On November 13 – 15, Regeneration Belize and Regeneration International (RI) will co-host the Tropical Agriculture Conference in Belmopan.

The event, which will take place at the National Agriculture & Trade Show grounds, will feature a combination of international speakers and local experts on everything from regenerative poultry production and beekeeping to edible landscaping and greenhouse management. 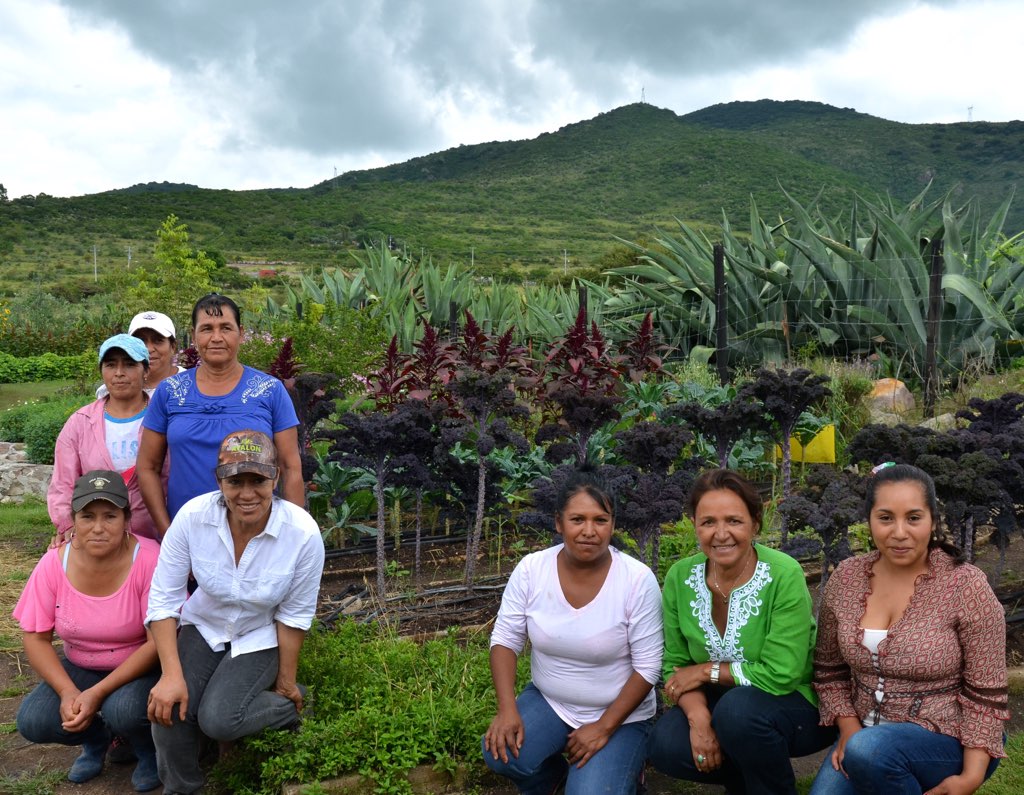 Regeneration Belize, an official RI Alliance, aims to transform Belize into a leading producer of nutrient-rich agricultural products and a showcase for carbon sequestration through soil regenerative practices.

A relatively new nonprofit, Regeneration Belize grew out of a casual encounter about a year ago (December 2017), at the ACRES USA Annual Eco-Ag Conference in Ohio. It was there that Ina Sanchez, director of research for the Belize Ministry of Agriculture, and Beth Roberson, of The Belize Ag Report, first met RI’s international director, Andre Leu.

Leu, who spoke at the conference along with Ronnie Cummins and Vandana Shiva—both founding members of RI—explained RI’s mission and how the international nonprofit was working to fulfill that mission, on a global scale. Intrigued, Sanchez and Roberson invited Leu to Belize.

Before long, Leu had offered to come to Belize in 2018 and present a three-day farmers’ workshop.

One thing led to another, and in February 2018, RI’s Latin America director, Ercilia Sahores, and RI network member Ricardo Romero traveled to Belize for discussions with about 20 people, including Belizean farmers, consumers, business leaders and NGO members, about how to spread the word in Belize about regenerative agriculture. Also attending was Belizean Senator Osmany Salas, who represents all NGOs in the legislature, and now serves on Regeneration Belize’s Advisory Group.

Sahores, Romero and others met with officials of Belize’s Ministry of Agriculture, including CEO Jose Alpuche, CAO Andrew Harrison, and Belarmino Esquivel, head of Extension Services. During those meetings, the ministry offered the use of the National Agriculture and Trade Show Grounds in the capital city Belmopan for an agriculture conference later in 2018. The conference planners agreed to have to include information for every type of Belizean farmer—small and large, conventional and organic. They also agreed to no admission fees, so that costs wouldn’t prevent interested parties from attending.

Originally, there was no vision to form a separate NGO for Belize. But it was later decided that a nonprofit would provide a vehicle for raising funds for future work, including the conference. Now as an NGO, Regeneration Belize can host an annual conference, in addition to ongoing workshops and other events useful to the agricultural sector.

For Regeneration Belize’s premier conference, RI has provided six international speakers, who will share proven methods and practices for the tropics. The speakers and their topics are: Andre Leu on topsoils; Reginaldo Haslett-Marroquin on regenerative poultry; Dr. Alvaro Zapata of Fundación Cipav on integrated livestock with silvopastoral systems; Elder Adrian Calderon on regenerative beekeeping; and Ronnie Cummins on regenerative food, farming and land use as the next stages of organic and agricultural ecology.

Regeneration Belize selected 11 local experts to round out the two days of presentations, 8:30 a.m. until 5:00 p.m., at 5 different pavilions. Local experts will present on: medicinal plant gardening; native crops; biofertilizers; watershed management; biochar, turmeric & vanilla production; edible landscaping; greenhouse management and agroforestry. Wednesday sessions will be in English and Kekchi Maya. Thursday’s presentations will include some in English and others in Spanish

Learn more about the conference presentations here and here.