Editor’s note: Andre Leu, international director of Regeneration International (RI), and Hans Herren, a member of the RI Steering Committee, were interviewed by Grist during the COP24 Climate Summit in Katowice, Poland.

KATOWICE, POLAND — Hans Herren began his farm as a hobby almost 20 years ago. He’s been planting grapes and growing apple orchards on an 11-acre plot of land near Napa Valley in California. Thus far, the venture has been a success, but he knows he needs to make some adjustments soon. 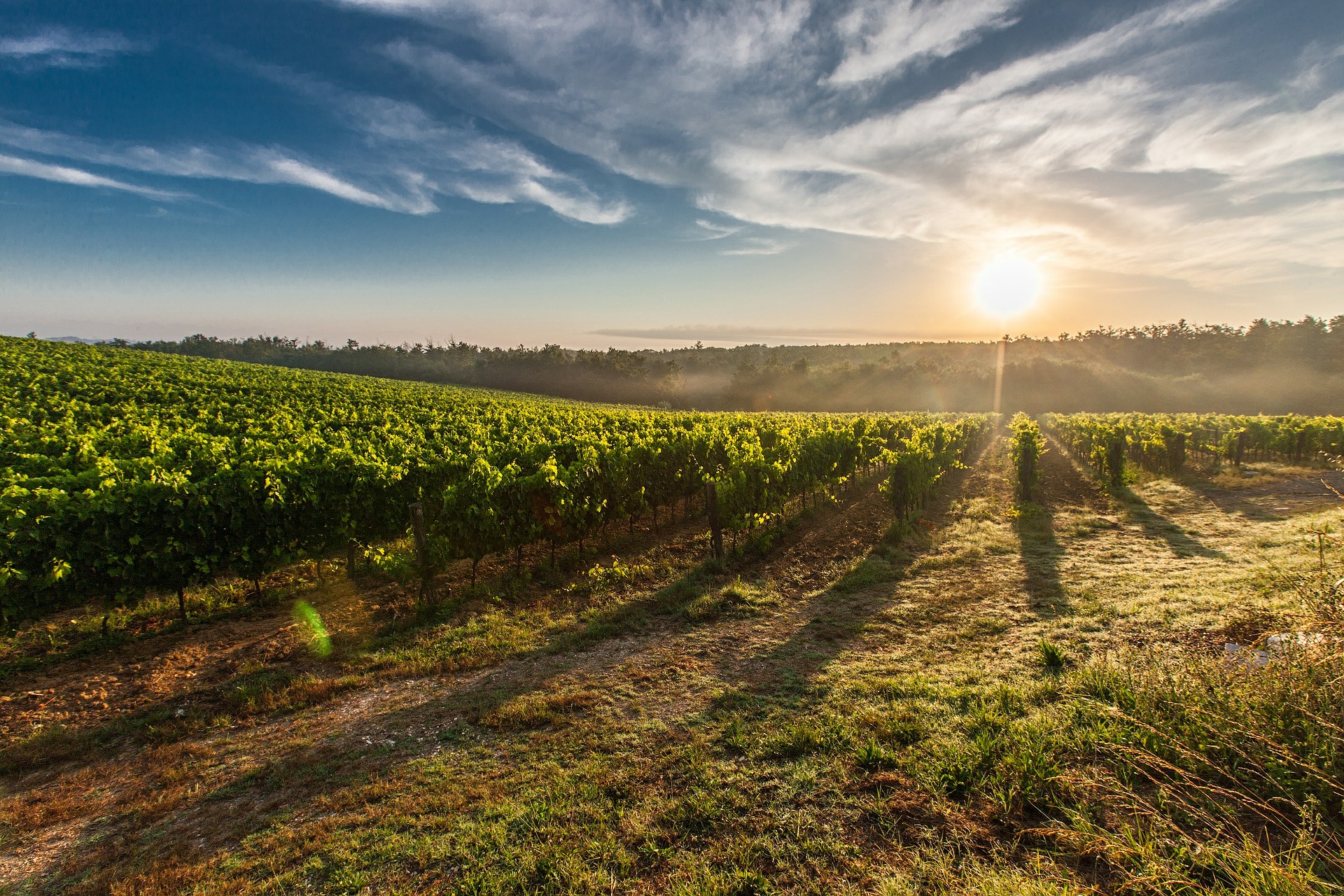 “This year, I lost a lot of apples — the ones that were not inside the tree, covered by leaves so they were in the shade, were burned by the sun,” Herren said. He’s likely going to have to install a screen over his entire orchard to prevent fruit loss.

Today, the average temperature in California is rising, and the nights don’t get as cool as they used to. The warmer nights make for lower-quality grapes, Herren explained, as they’re not given a chance to store nutrients. “I’ve seen the change, even in the 15 years I’ve had those trees,” he said.