As we face an ever-growing need to combat climate change, many people around the world are looking at how we produce our food. Agriculture has a strong effect on climate change (and vice versa). While some methods contribute to higher pollution and environmental degradation, others actually have the potential to reverse climate change. And one of those practices is regenerative agriculture.

The Regenerative Agriculture Initiative of California State University, Chico and The Carbon Underground — in conjunction with several other companies and organizations — worked together to create a definition for regenerative agriculture. The goal was to give a basic meaning to the relatively new term and to prevent it from being “watered down,” according to The Carbon Underground. 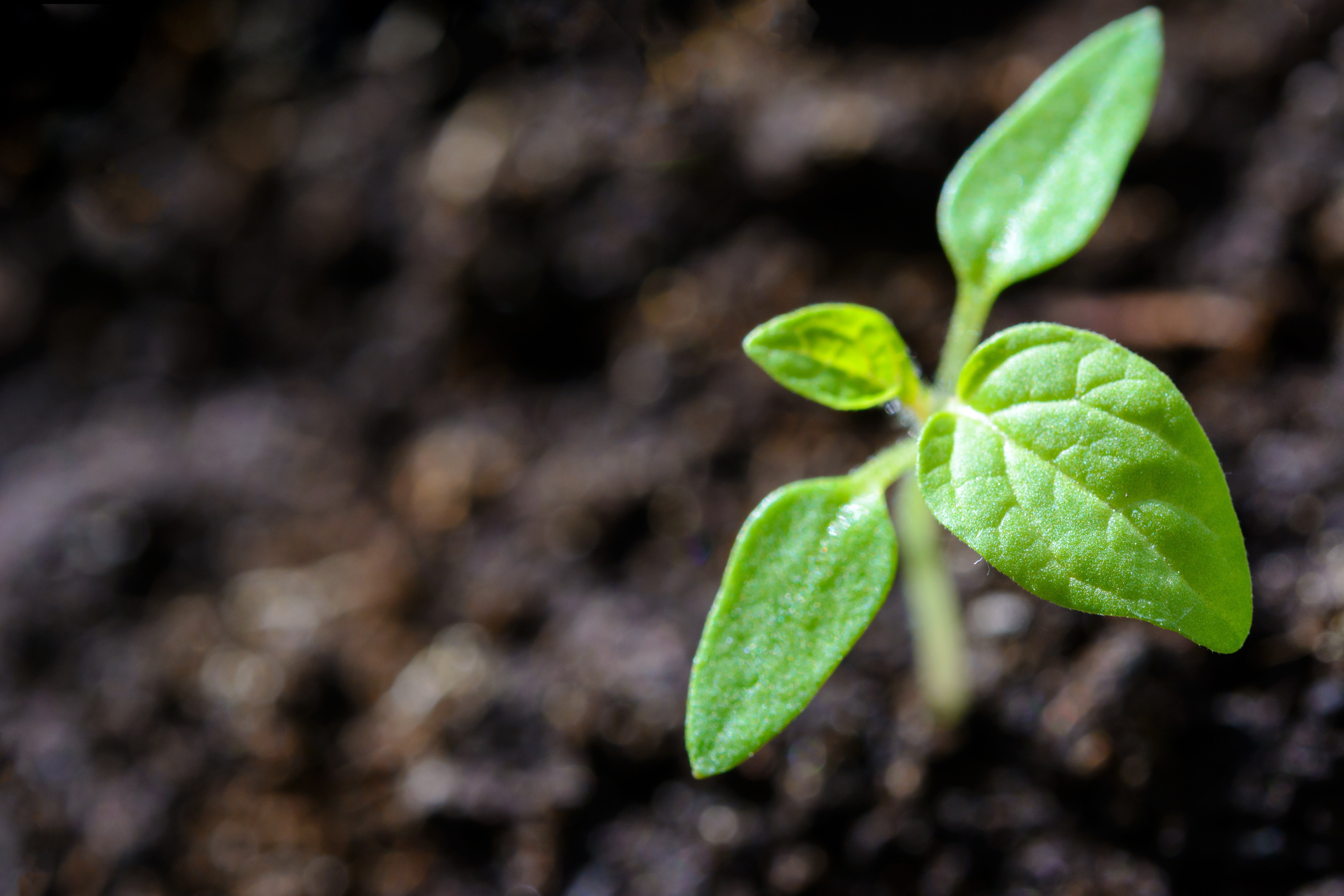