With global carbon emissions hitting an all-time high in 2018, the world is on a trajectory that climate experts believe will lead to catastrophic warming by 2100 or before. Some of those experts say that to combat the threat, it is now imperative for society to use carbon farming techniques that extract carbon dioxide from the air and store it in soils. Because so much exposed soil across the planet is used for farming, the critical question is whether scientists can find ways to store more carbon while also increasing agricultural yields. 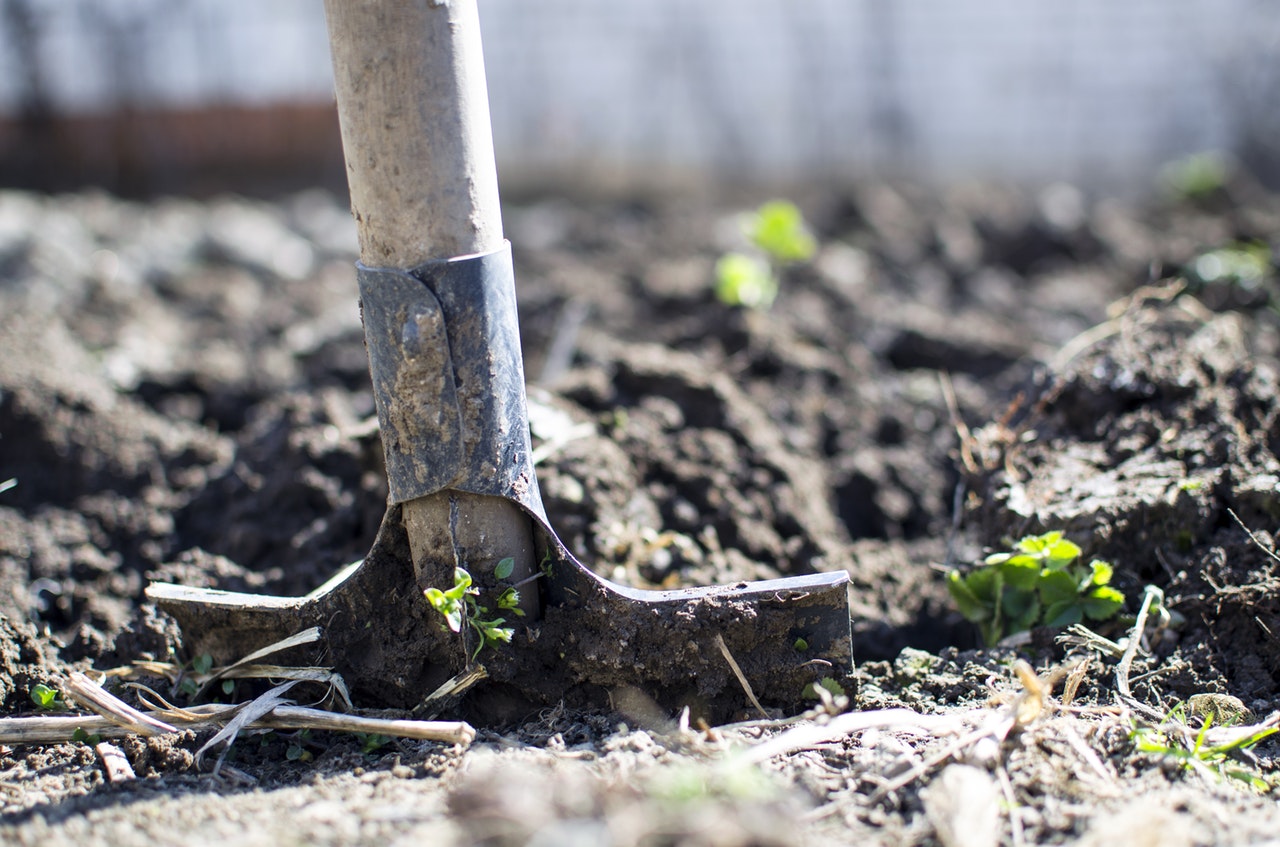 David Johnson of New Mexico State University thinks they can. The recipe, he says, is to tip the soil’s fungal-to-bacterial ratio strongly toward the fungi. He has shown how that can be done. Yet it is not clear if techniques can be scaled up economically on large commercial farms everywhere.