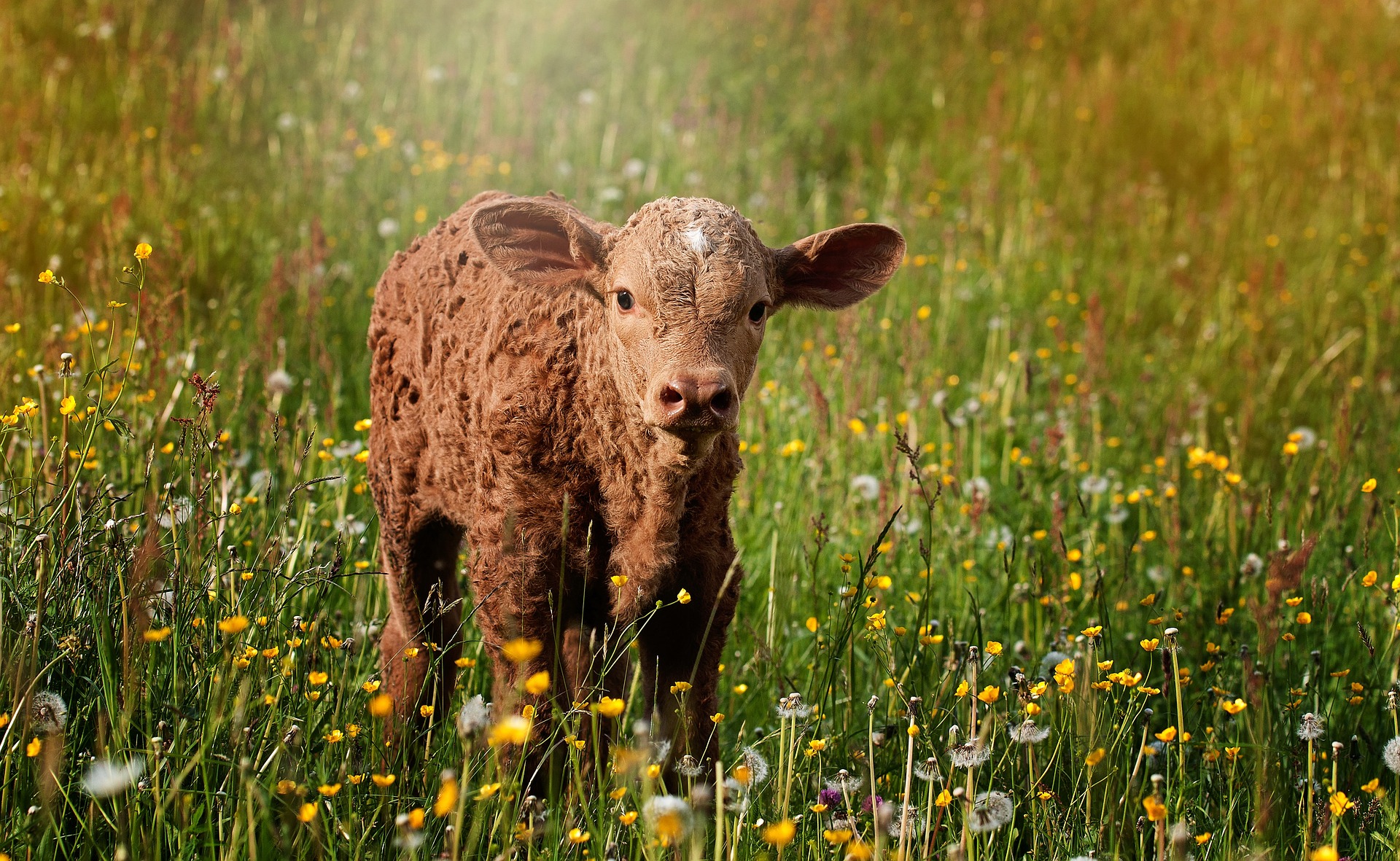 The U.S. Farmers & Ranchers for a Green New Deal national coalition views the Green New Deal not as a partisan political initiative, but as a framework for transformational policy reform, across all sectors of the U.S. food and farming system.

The coalition supports policy reforms that expand economic opportunities for farmers and ranchers whose practices and businesses:

The coalition is committed to working with Congress to ensure that farmers and ranchers have a seat at the table when it comes to defining and finalizing the specific policies and programs that will form the basis for achieving the goals outlined in the Green New Deal Resolution. The coalition is also committed to ensuring that the next administration appoint a USDA Secretary of Agriculture who supports the coalition’s policy platform.

The coalition supports policy tools—similar to those under FDR’s New Deal—which are intended to keep surpluses low and prices high by paying farmers to cut back production of some crops, especially soil-degrading, fossil fuel-intensive crops, and/or by buying and storing excess production for future sale, when adverse weather or other conditions result in food/crop shortages. Policy examples include:

The coalition supports policies that reward farmers/ranchers for restoring soil health and natural habitats, mitigating water and air pollution and sequestering carbon by employing practices such as cover crops, no-till, rotational grazing, silvopasture and agroforestry that enhance the soil’s capacity to sequester excess carbon from the atmosphere and retain rainfall.

The coalition also supports policies that penalize corporate agribusiness polluters that degrade soil quality and strip the soil of its capacity to store carbon, and that release toxic chemicals and drugs, including synthetic fertilizers, herbicides, pesticides, and antibiotics, into the air and water.

The coalition supports enforcement and expansion of antitrust laws and other policies to prevent industry consolidation that allows large-scale corporations to manipulate markets and use high-paid lobbyists to influence Congress on everything from food safety regulations to international trade agreements in ways that benefit a few big corporations at the expense of consumers and independent farmers, and that leaves family farmers and ranchers with fewer choices, thinner profit margins, and less independence. Examples of policies the coalition supports:

The coalition supports policies and programs that fund technical assistance, equipment purchases, infrastructure installation and site remediation for farmers/ranchers who want to transition to regenerative production practices. Examples of such policies include:

The coalition supports policies to correct and repair the historic and ongoing racism and violence that has driven Native Americans, then African Americans, from their land and has blocked access to USDA and Farm Credit System resources. The coalition also supports policies to help beginning farmers, especially young people, women and people of color, secure land to farm and achieve and sustain financial success. Some policy/program examples include:

The coalition supports enforcement of existing USDA National Organic Program regulations and standards in order to prevent large-scale farm operations from claiming organic without meeting the requirements, putting the smaller organic producers who do adhere to standards at an economic disadvantage in the marketplace. The coalition also supports strengthening existing organic standards rather than allowing large-scale producers to weaken and corrupt them. Examples of policies the coalition supports are:

The coalition supports policies that allow farmers and ranchers access to local and regional supply chain infrastructure. Examples of such policies are:

Farmers & Ranchers for a Green New Deal is a bipartisan national coalition of rural and urban farmers and ranchers, and organizations that represent farmers and ranchers. Coalition members share a commitment and work together to advance food and agriculture policies that support organic, regenerative, agroecological and biodynamic food production and land-management practices. Learn more here.