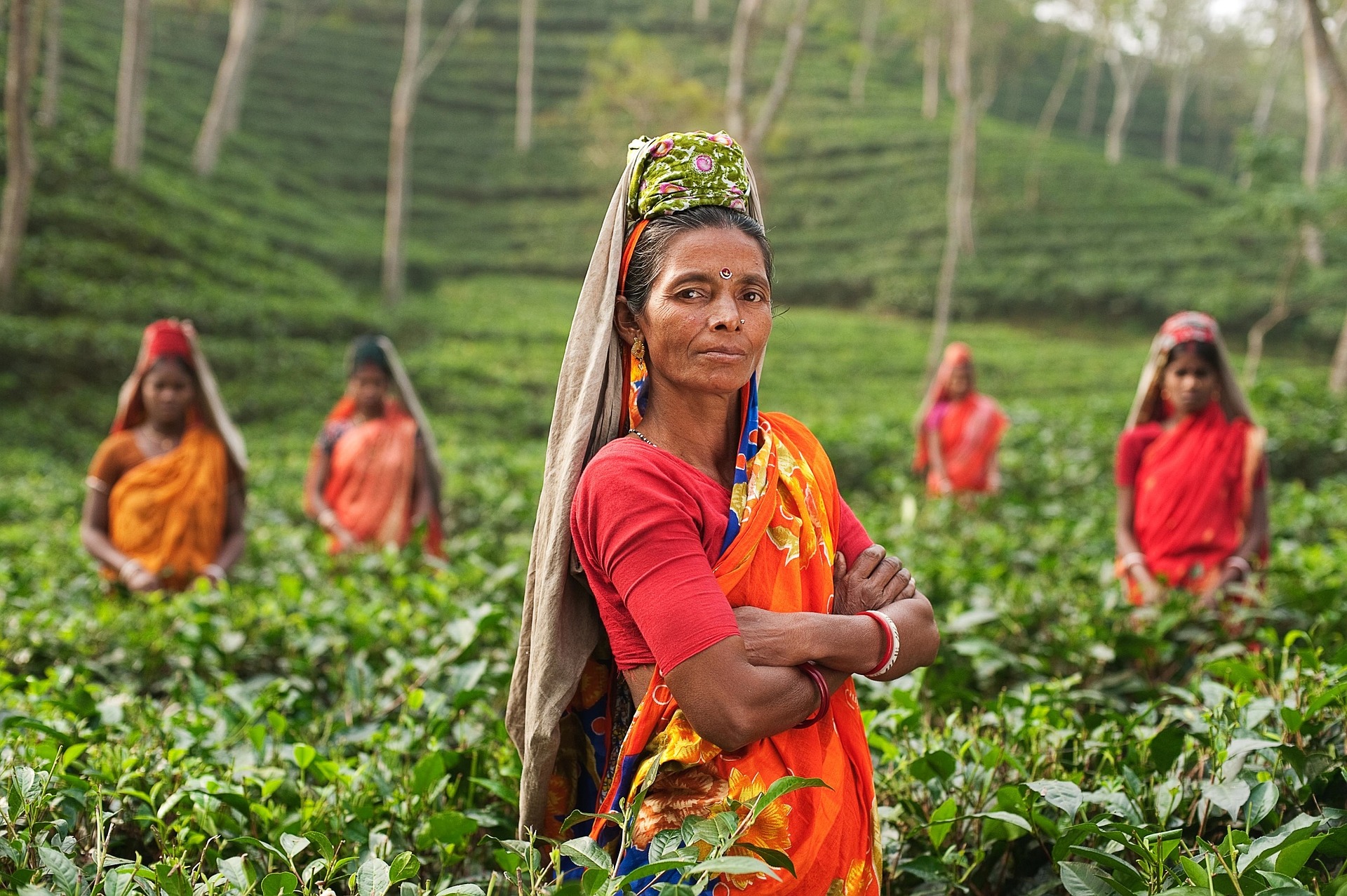 Last weekend, Kristin Davey received an unexpected shock upon entering her local nursery in Sebastopol, California, north of San Francisco. “The shelves were picked over. The vegetable starts were almost gone. And the seed racks were completely bare,” she said, “I’ve been going to nurseries for 15 years and I have never seen them so empty.”

Davey went home empty-handed that day, and she is far from alone. Just as panic buying is emptying grocery shelves around the country, “panic planting” has overrun nurseries and seed companies alike as people flock to stock up on seeds and seedlings to grow food at home. Nurseries, which are considered essential businesses in some states, are scrambling to keep up with demand, and some have begun to offer curbside pickup and delivery to respect social distancing guidelines.

Seed companies are also inundated. Late last month, Baker Creek Heirloom Seeds closed their website to catch up on a record number of orders, while Johnny’s Seed Company co-CEO Gretchen Kruysman reported that the company has seen a 300 percent increase in orders since early March.