The Rodale Institute’s 40-Year-Report on their Farming Systems Trial should end the myth of the toxic, GMO herbicide, no-till systems. Rodale’s scientific trials clearly show that these degenerative no-till systems are inferior to Regenerative Organic Agriculture on every key criterion. (Rodale 2022) 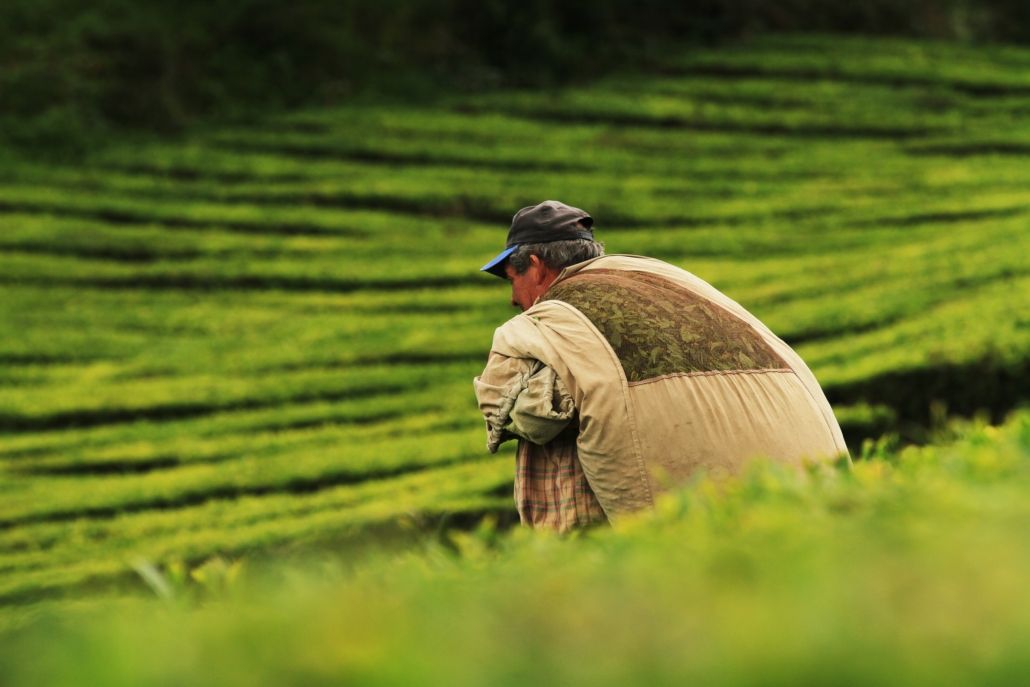 No-till does not produce higher levels of SOC

This information is consistent with a large body of science that shows that herbicide no-till systems do not produce higher levels of soil organic carbon (SOC) than tillage systems.

Researchers conducted a meta-analysis of 74 published studies comparing no-till and full-tillage management. They found that no-till can reduce SOC stocks, cause losses in crop yields, and cause a decline in Carbon (C) inputs depending on climate. Yields can also increase with no-till adoption in some instances. C input losses greater than 15% with the adoption of no-till lead to a loss of SOC. (Ogle, Swan and Paustian 2012)

Research from Ohio State University compared carbon levels between no-till and tillage fields and found that, in some cases, carbon storage was more significant in the tillage fields. The key is soil depth. They compared the carbon storage between no-till and plowed fields with the plow depth of 20 cm and found that the carbon storage was generally much more significant in no-till fields than in plowed fields. When they examined 30 cm and deeper, they found more carbon stored in plowed fields than in the no-till ones. The researchers concluded that farmers should not measure soil carbon based on surface depth. They recommended going as much as one meter below the soil surface to get a more accurate assessment of SOC. (Christopher, Lal and Mishra 2009)

The push for no-till is partially the result of the multiple roles of soil organic matter being ignored by agricultural workers. The other driver has been the sale of $billion of toxic herbicides and GMOs.

This lack of research into organic systems has resulted in fundamental errors in understanding how the cycling of soil organic matter works to release nutrients, build soil health and assist with water capture and retention.

The labile fraction is composed of decaying organic matter. This is the most crucial part of the two main soil organic matter  (SOM) cycles. This is the stage in which microbes break down the residues of crops, leaves, twigs, branches, root excretions, animal manures, and animal remains and release all of their minerals, sugars, and other compounds into the soil to feed plants and other microorganisms. This complex process is known as the soil food web or the soil microbiome.

The key to this cycle is that it needs to be continuously fed with fresh organic matter—the molecules of life—to ensure that it is active.

Some models in books and scientific papers describe this cycle and then look no deeper into the SOM cycles. These models assume that all the carbon in the organic matter has to be completely decayed into carbon dioxide (CO2) for the minerals to be released as nutrition to plants. In natural ecosystems and under good management, though, some parts of the decaying organic matter form stable soil organic matter fractions.

The most stable organic matter fractions are humus, glomalin (from fungi), and charcoal (char). Research shows that humus and char can last for thousands of years in the soil. Other fractions are less stable (labile) and can easily volatilize into CO2.

It is the lignins of plants that form humus, the most stable and important form of SOM. These are found in mature coarse plants. The key to increasing humus and building long-term stable SOM is to allow cover and cash crops to fully mature. 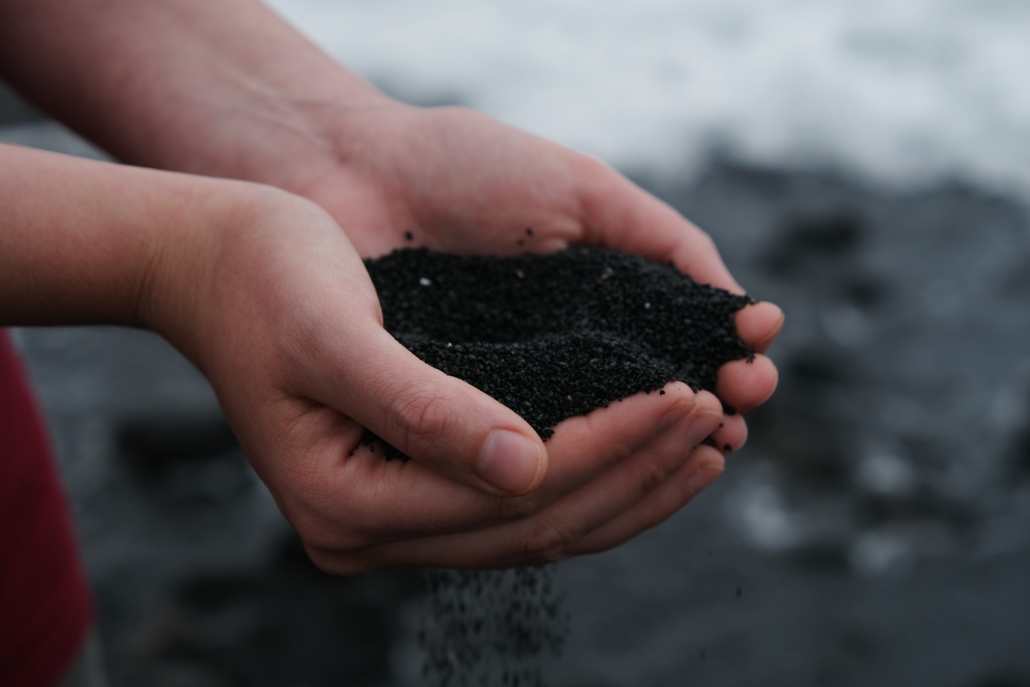 Correct tillage systems stimulate the microbiome to bio-degrade the short-term SOM fractions, releasing nutrients to the cash and cover crops. When this is done properly, a percentage of this organic matter is transformed by the soil microbiome into the stable soil organic matter fraction, increasing long-term SOM levels.

In well-managed systems, there can be a short decline in SOM levels as it is consumed by the soil microbiome to release nutrients to the crop, but SOM levels do increase in the long term. The correct management systems quickly replenish and increase SOM due to the roots of high-quality cover/cash crops excreting the molecules of life into the soil. This is the carbon gift / liquid carbon pathway.

The key to ensuring that the system is increasing and/or maintaining SOM levels is to continuously feed it with fresh organic matter—the molecules of life—so that it is active. This is done by growing plants. Bare soil should be covered with plants as quickly as possible.

Synthetic Nitrogen Fertilizers cause a Decline in SOC

Scientists at the University of Illinois analyzed the results of a fifty-year agricultural trial. They found that applying synthetic nitrogen fertilizer had resulted in all the carbon residues from the crop disappearing, as well as an average loss of around 10,000 Lbs of soil carbon per Acre (10,000 kg of soil carbon per hectare). This is around 36,700 pounds of carbon dioxide per acre (36,700 kg of CO2 per hectare) over and above the many thousands of pounds of crop residues that are converted into carbon dioxide yearly. The researchers found that the higher the application of synthetic nitrogen fertilizer, the greater the amount of soil carbon lost as CO2. This is one of the major reasons there is a decline in soil carbon in industrial agricultural systems and an increase in organic systems. (Khan et al. 2007, Mulvaney et al. 2009)

Regenerative Organic Agriculture is the Future

It is a myth that the toxic degenerative GMO herbicide no-till systems can give higher crop yields and significant increases in soil organic carbon.

The fact is that we have enough high-quality studies now to show that Regenerative Organic Agriculture has the highest yields and the best increases in soil organic carbon.

Leu A  2014, THE POTENTIAL FOR MITIGATION AND ADAPTATION TO CLIMATE CHANGE WITH SOIL ORGANIC MATTER INCREASES IN ORGANIC PRODUCTION SYSTEMS. Acta Horticulturae. 1018, 75-82

Leu A 2021a, Our Global Regeneration Revolution: Organic 3.0 to Regenerative and Organic Agriculture https://regenerationinternational.org/2021/07/12/our-global-regeneration-revolution-organic-3-0-to-regenerative-and-organic-agriculture/