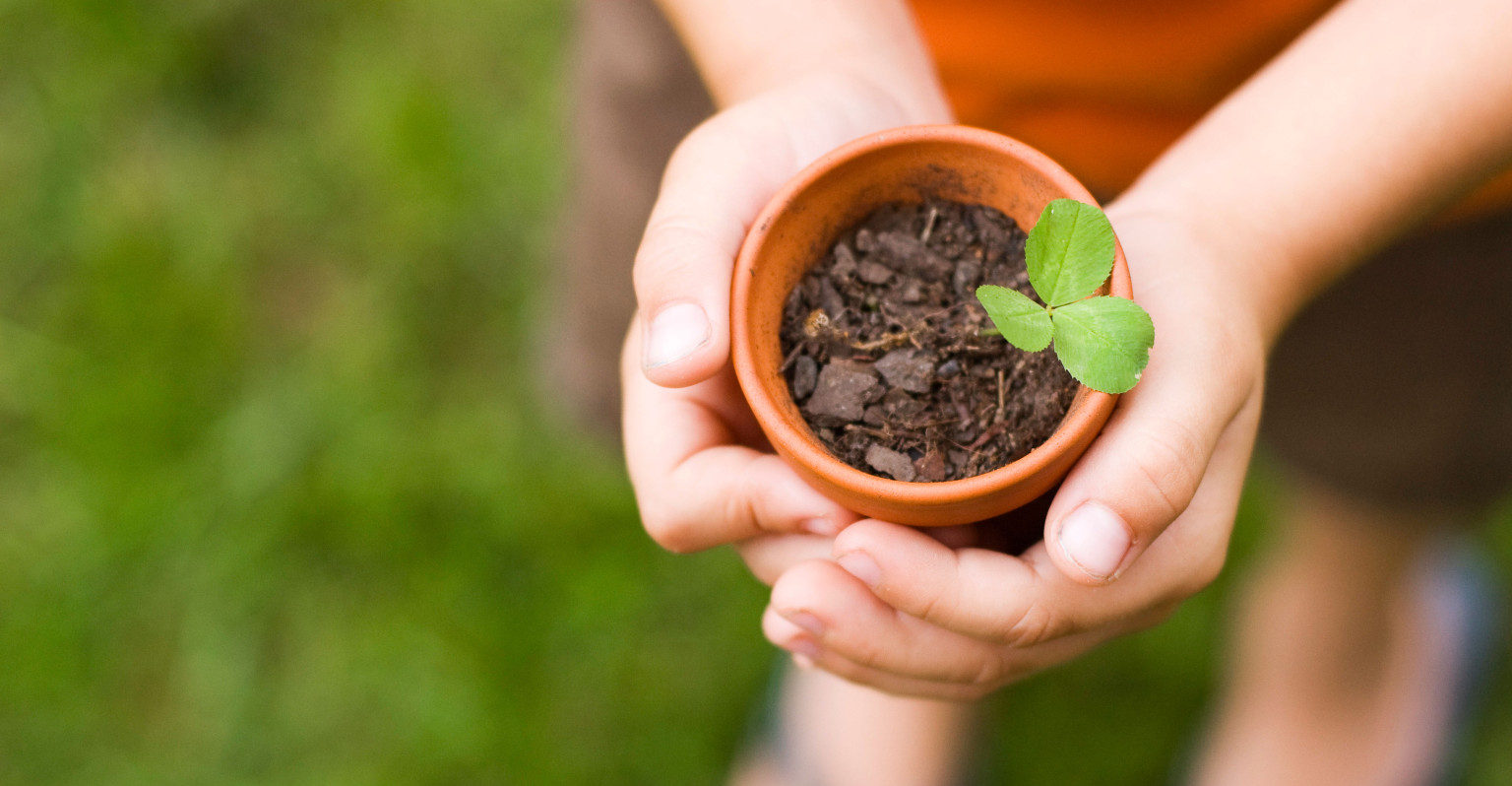 Modern living tends to sever your connection to the natural world, and many are now starting to recognize just how important a connection with the land is for health and happiness.

Health benefits associated with gardening run the gamut from stress relief to improved mental health, better nutrition and of course, exercise.1 In fact, some suggest a revival of home gardening could improve the health and well-being of entire nations. According to a recent BBC article:2

“Pilot schemes for general practitioners (GPs) to prescribe gardening are under way, while school gardening projects have been set up to give children a peaceful space to relax in.

There are also community garden schemes where patients at GP practices work together to grow food, while studies have shown that exposure to gardens can have a calming effect in dementia.”

Needless to say, fresh air never hurt anyone, and research confirms that spending time in nature can have significant mental and emotional health benefits. Depression is sometimes rooted in a feeling of being disconnected, and reconnecting to nature can help you reconnect to your own self and “life” in general.

A survey3 done by Gardeners’ World magazine in 2013 found that 80 percent of gardeners reported being “happy” and “satisfied” with their lives, compared to 67 percent of non-gardeners.

Dutch research has also shown that gardening is one of the most potent stress relieving activities there are.4 Tests revealed gardeners had lower levels of the stress hormone cortisol compared to people who tried to relax by quiet reading.

Researchers have also found that digging in the soil may affect your mental health via exposure to beneficial microorganisms in the soil. As previously reported by CNN Health:5

“In a study conducted in Norway, people who had been diagnosed with depression, persistent low mood or ‘bipolar II disorder’ spent six hours a week growing flowers and vegetables.

After three months, half of the participants had experienced a measurable improvement in their depression symptoms. What’s more, their mood continued to be better three months after the gardening program ended …

Mycobacterium vaccae, a harmless bacteria commonly found in soil … increase the release and metabolism of serotonin in parts of the brain that control cognitive function and mood — much like serotonin-boosting antidepressant drugs do.”