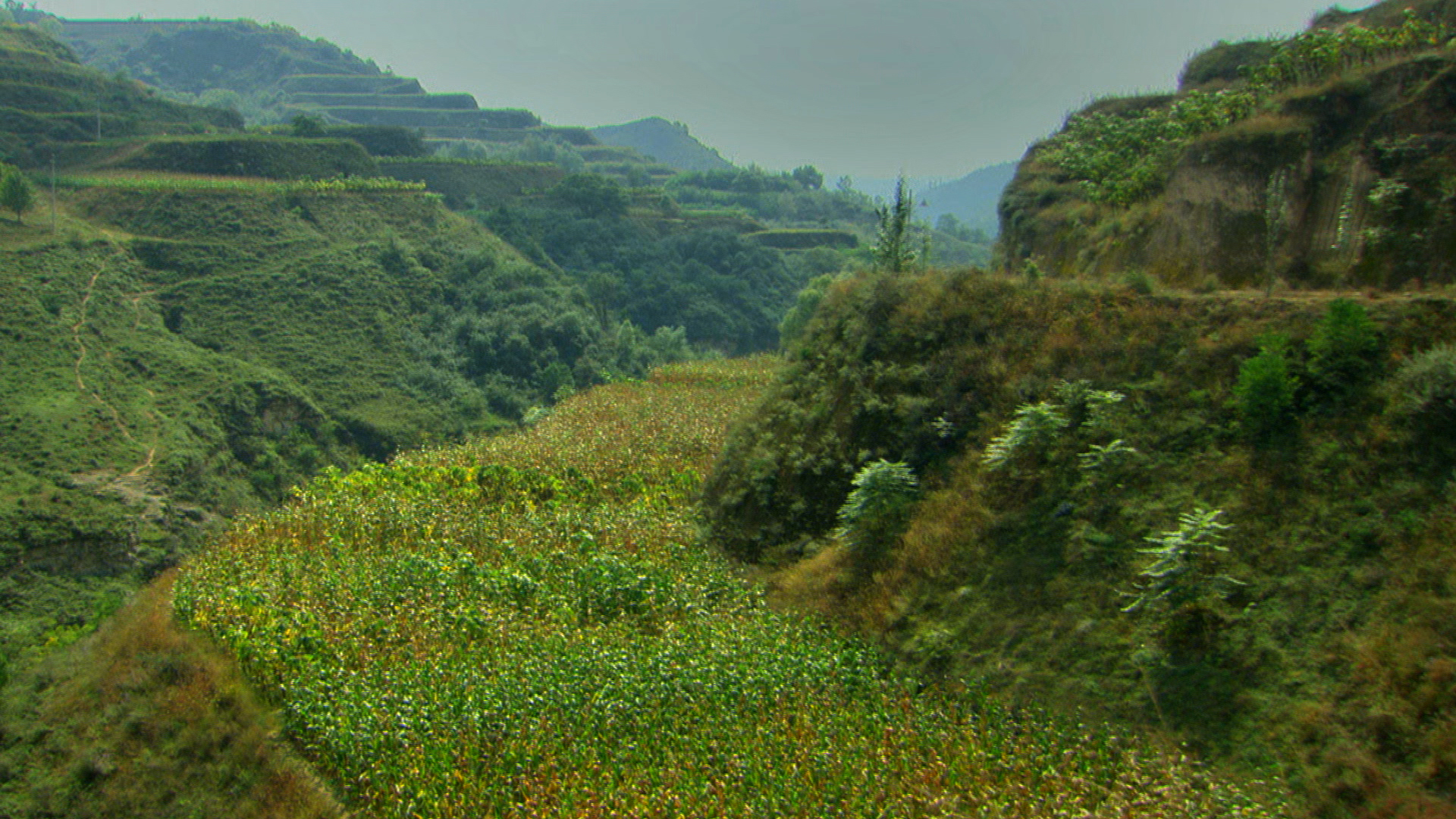 Here is a clip from a recent interview with Liu where he recalls the significance of the project:

RI: Apart from the ecosystem benefits, the Loess Plateau project also helped lift 2.5 million people in four of the poorest provinces in China out of poverty. Is that correct?

Liu: Well, there are different ways to look at it because the Loess Plateau project influenced more than just the project areas. It changed national policy. Some of the negative behaviors, such as slope farming, tree cutting or free ranging of goats and sheep—behaviors that were devastating to biodiversity, biomass and organic material—were banned nationwide because of the work done on the Loess Plateau.

Landscape restoration does not only change ecological function, it changes the socio-economic function and when you get down to it, it changes the intention of human society. So if the intention of human society is to extract, to manufacture, to buy and sell things, then we are still going to have a lot of problems. But when we generate an understanding that the natural ecological functions that create air, water, food and energy are vastly more valuable than anything that has ever been produced or bought and sold, or anything that ever will be produced and bought and sold – this is the point where we turn the corner to a consciousness which is much more sustainable.”

Liu later produced a report that outlines lessons learned from the project.