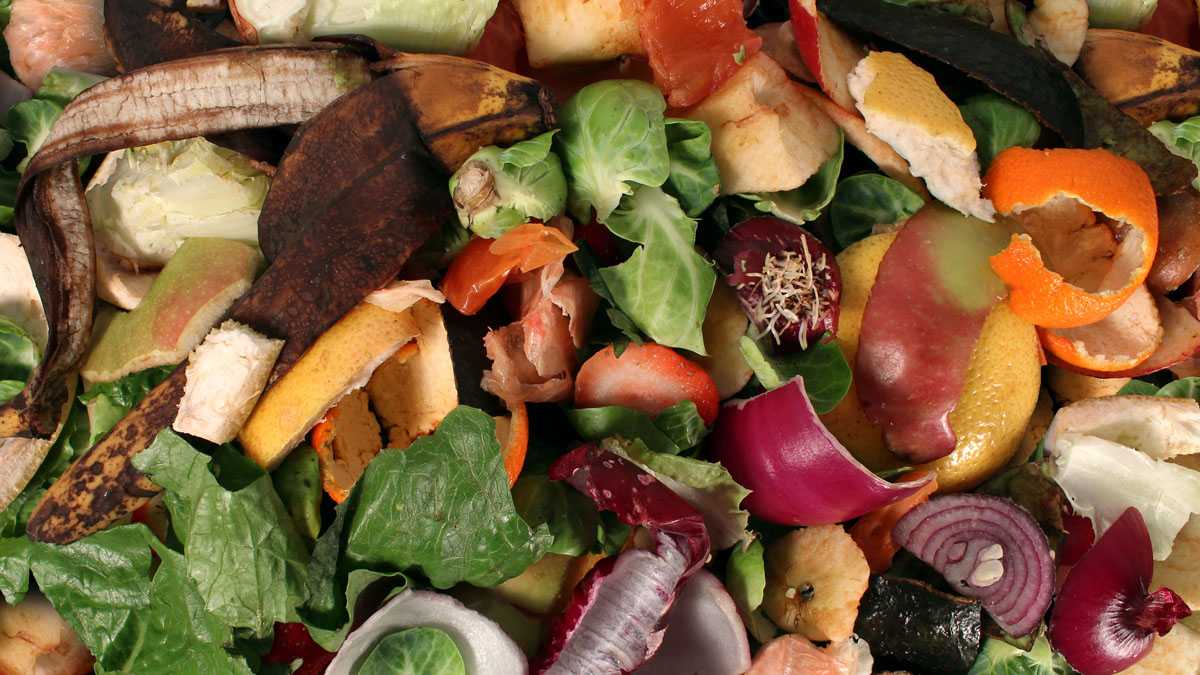 A compost experiment that began seven years ago on a Marin County ranch has uncovered a disarmingly simple and benign way to remove carbon dioxide from the air, holding the potential to turn the vast rangeland of California and the world into a weapon against climate change.

The concept grew out of a unique Bay Area alignment of a biotech fortune, a world-class research institution and progressive-minded Marin ranchers. It has captured the attention of the White House, the Brown administration, the city of San Francisco, officials in Brazil and China, and even House Republicans, who may not believe in climate change but like the idea that “carbon farming” could mean profits for ranchers.

Experiments on grazing lands in Marin County and the Sierra foothills of Yuba County by UC Berkeley bio-geochemist Whendee Silver showed that a one-time dusting of compost substantially boosted the soil’s carbon storage. The effect has persisted over six years, and Silver believes the carbon will remain stored for at least several decades.

The experiments were instigated by John Wick and his wife, Peggy, heiress to the Amgen biotech fortune, on a 540-acre ranch they bought in Nicasio. What began as a search for an artist’s studio turned into a seven-year, $8 million journey through rangeland ecology that has produced results John Wick calls “the most exciting thing I can think of on the planet right now.”

The research showed that if compost from green waste — everything from household food scraps to dairy manure — were applied over just 5 percent of the state’s grazing lands, the soil could capture a year’s worth of greenhouse gas emissions from California’s farm and forestry industries.