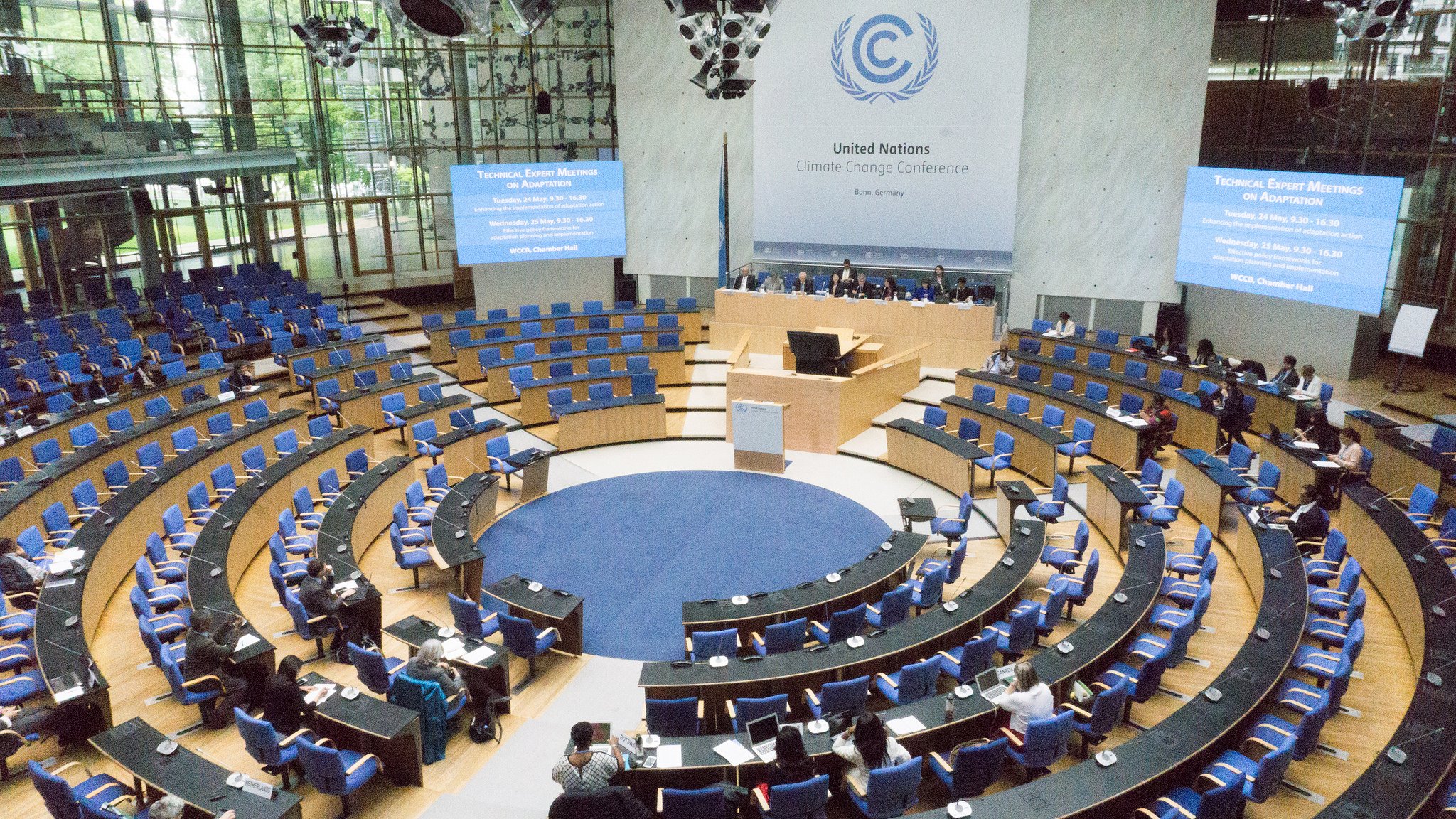 COP21, the global climate conference in Paris last year, resulted in an agreement on cutting atmospheric carbon. Now, COP22, which starts today in Marrakech, Morocco, will focus on how the world will adapt to climate change and mitigate its effects, especially in developing countries. The meeting is expected to have a greater focus on agriculture, and specifically on Africa.

In Paris, agricultural solutions—notably soil’s role as a carbon sink—entered global climate discussions. The chief vehicle was the French-led 4-per-1,000 Initiative, a pledge to increase carbon stocks in agricultural soils by 0.4 percent a year, a rate that proponents said would stem the rise of atmospheric carbon. The objective, says the French Ministry of Agriculture, “is to show that agriculture is part of the solution. It aims to increase organic carbon storage in soils, with a goal of improving food security and mitigating and adapting to climate change.”

Four-per-1,000 has more than 170 signatories, including 32 countries. The U.S. has not publicly supported it, instead aligning with the Global Alliance for Climate-Smart Agriculture, which is more oriented toward industry and includes biotechnology as one approach.

A new initiative, Adaption of African Agriculture (AAA), would place agriculture at the heart of climate talks. At a September meeting, a coalition of 27 African nations adopted the “Marrakesh Declaration,” which calls attention to the continent’s vulnerability to climate irregularities—such as the drought that has left 30 million southern Africans food insecure—and the risks borne by smallholder farmers.