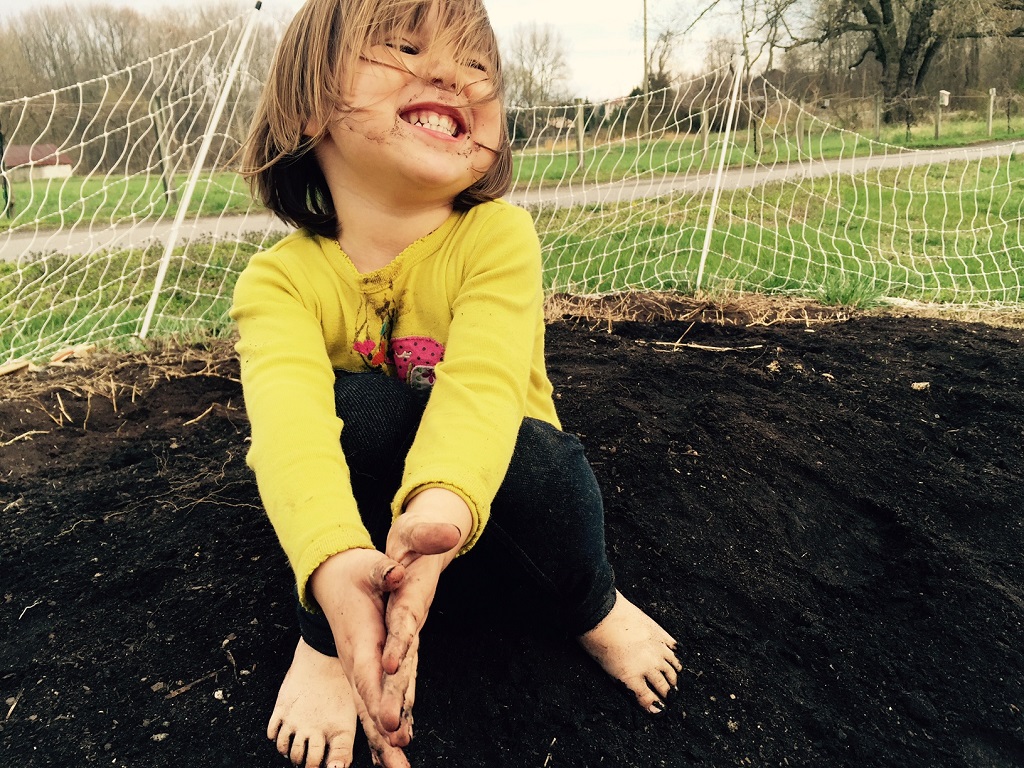 Prozac may not be the only way to get rid of your serious blues. Soil microbes have been found to have similar effects on the brain and are without side effects and chemical dependency potential. Learn how to harness the natural antidepressant in soil and make yourself happier and healthier. Read on to see how dirt makes you happy.

Natural remedies have been around for untold centuries. These natural remedies included cures for almost any physical ailment as well as mental and emotional afflictions. Ancient healers may not have known why something worked but simply that it did. Modern scientists have unraveled the why of many medicinal plants and practices but only recently are they finding remedies that were previously unknown and yet, still a part of the natural life cycle. Soil microbes and human health now have a positive link which has been studied and found to be verifiable.

Did you know that there’s a natural antidepressant in soil? It’s true. Mycobacterium vaccae is the substance under study and has indeed been found to mirror the effect on neurons that drugs like Prozac provide. The bacterium is found in soil and may stimulate serotonin production, which makes you relaxed and happier. Studies were conducted on cancer patients and they reported a better quality of life and less stress.

Lack of serotonin has been linked to depression, anxiety, obsessive compulsive disorder and bipolar problems. The bacterium appears to be a natural antidepressant in soil and has no adverse health effects. These antidepressant microbes in soil may be as easy to use as just playing in the dirt.

KEEP READING ON GARDENING KNOW HOW