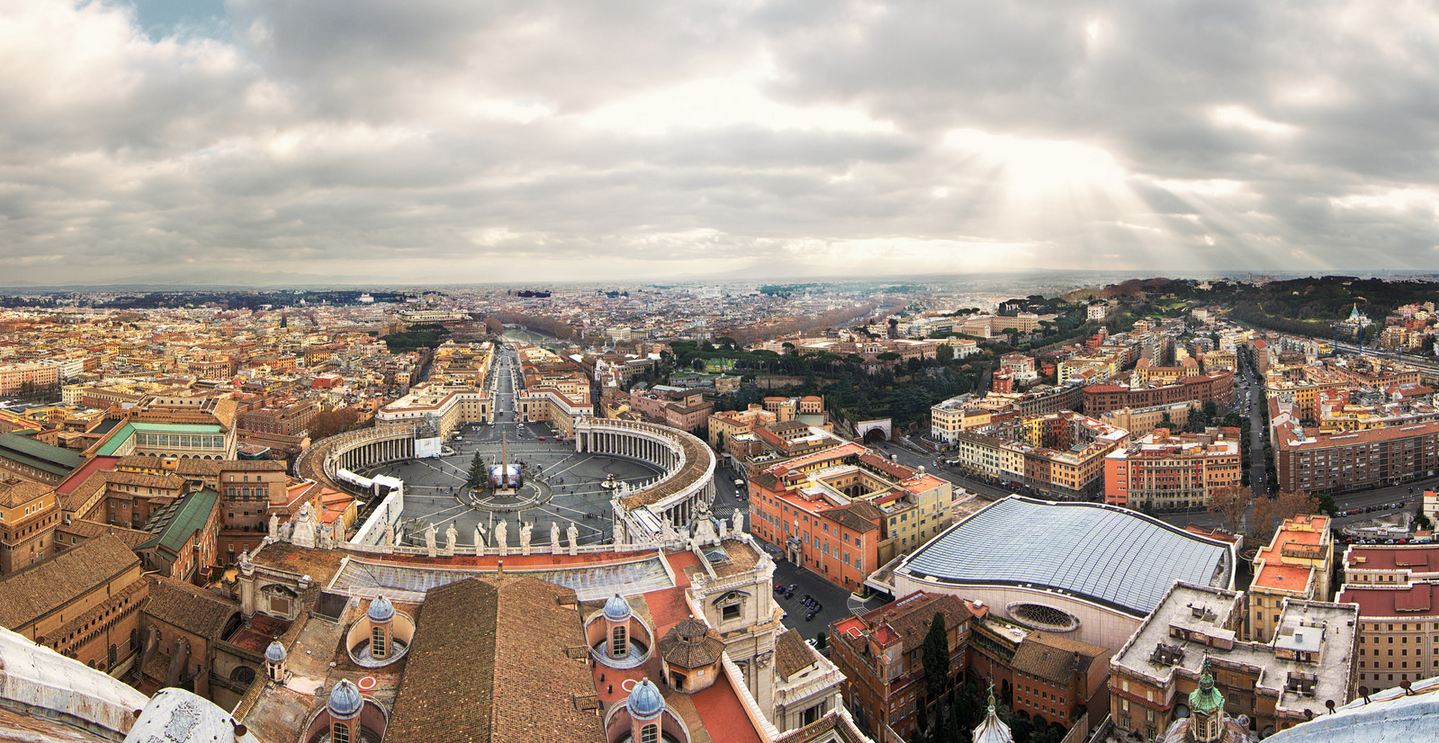 The groups, which include Hazon, Friends of the Earth, Alliance for Natural Health, Women’s Environmental Institute, Organic Consumers Association, IFOAM Organics International, Family Farm Defenders and Carbon Underground, urged the Pope to continue speaking out about the moral and ethical obligation we all have to take care of the planet.

They also asked that Pope Francis emphasize the links between food, poverty and climate, and call for investments in organic regenerative agriculture as a critical path toward solving both world hunger and global warming.

Vandana Shiva, activist, author and co-founder of Regeneration International said: “Pope Francis through, his encyclical ‘Laudato Si’, has made a call for a change in consciousness and a worldview from the dominant paradigm of the domination over nature and its destruction, to one where we see the Earth as our mother, as our common home. He reminds us of the role of land degradation and desertification to climate change and that its solution lies in the soil. We have forgotten that we ourselves are dust of the earth. It is by bringing beauty, true wellbeing and the joy of living in harmony with nature that Pope Francis through his encyclical awakens our deeper humanity and consciousness.”

André Leu, president of IFOAM Organics International and co-founder of Regeneration International said: “We profoundly thank Pope Francis for his Encyclical. We have good peer-reviewed science showing the scaling up of regenerative organic agriculture can reverse climate change, end the loss of biodiversity, stop the poisoning of our children and planet and very importantly, nourish all people with high quality food.”

Ronnie Cummins, international director of the Organic Consumers Association (US) and Via Organica (Mexico), and co-founder of Regeneration International said: “We welcome Pope Francis to Washington on his mission to inspire the American people to deal with the absolutely crucial issues of global warming, poverty, and justice. We welcome his call to respect and regenerate the Earth and the global body politic. We ask that Francis ‘connect the dots’ between healing the Earth and fixing the climate crisis by calling for a global campaign of regenerative organic agriculture and land use, which can dramatically reduce emissions while simultaneously drawing down several hundred billion tons of excess carbon from the atmosphere and safely sequestering this carbon in our living soils.”

Tom Newmark, co-founder of The Carbon Underground and Regeneration International said: “Pope Francis has identified the moral challenge of climate change, to which there is an available moral solution. That solution is called regenerative organic agriculture, whereby farmers and ranchers worldwide can restore soil carbon levels and produce abundant food. The best news? The regenerative solution is shovel-ready.”

Read the open letter and list of endorsing groups here

Regeneration International is a 501(c)(3) nonprofit dedicated to building a global network of farmers, scientists, businesses, activists, educators, journalists, governments and consumers who will promote and put into practice regenerative agriculture and land-use practices that: provide abundant, nutritious food; revive local economies; rebuild soil fertility and biodiversity; and restore climate stability by returning carbon to the soil, through the natural process of photosynthesis.