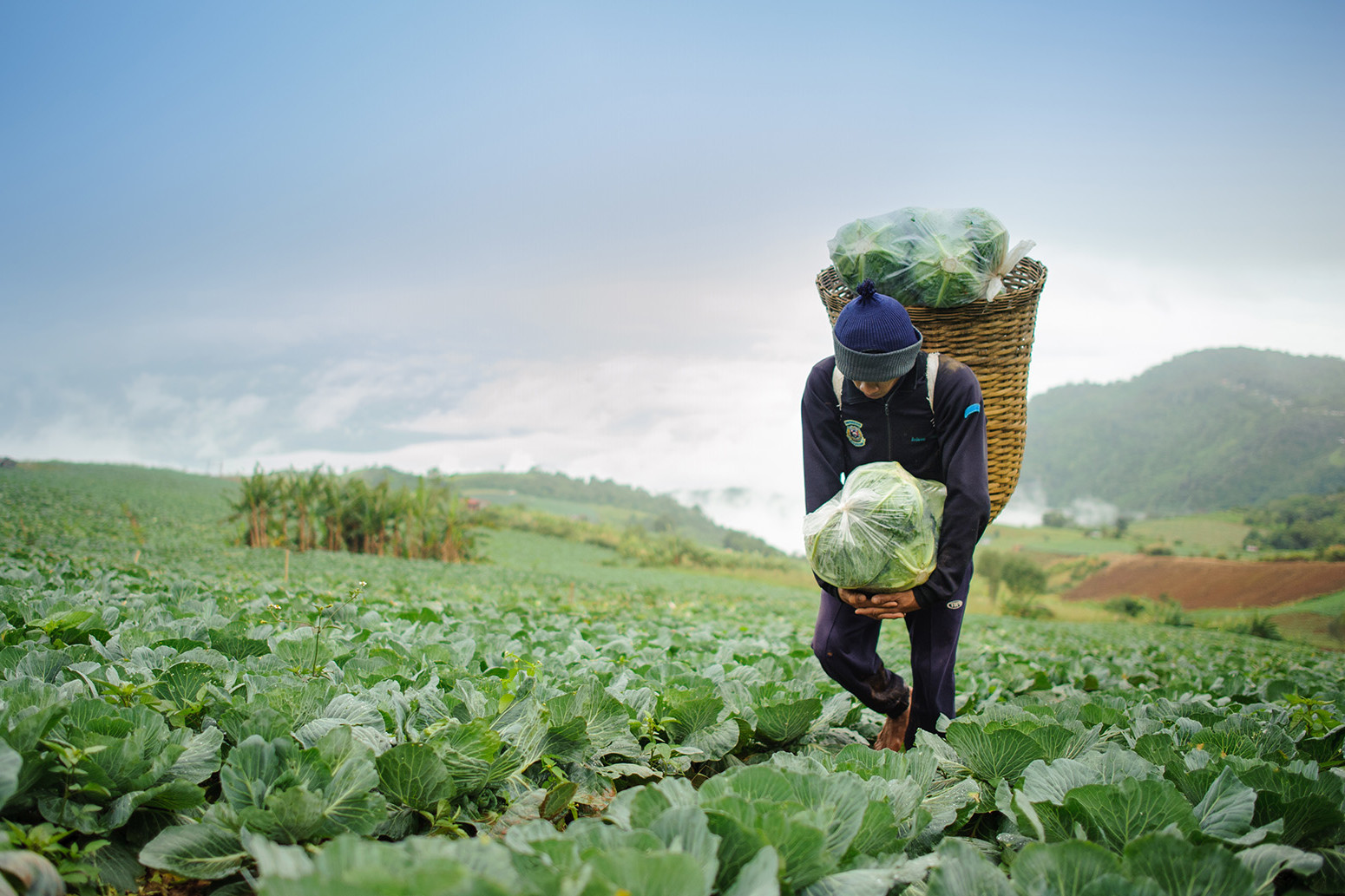 On April 12, the Department of Energy’s Advanced Research Projects Agency – Energy (ARPA-E) announced a new funding opportunity aimed at increasing the carbon storage potential of U.S. agricultural soils.  Land-use, which includes agriculture, is responsible for 25 percent of total greenhouse gas (GHG) emissions. While reducing fossil energy use is key to limiting warming to the internationally agreed less than 2 degrees Celsius, it will be impossible to meet climate targets if emissions associated with land-use are not also addressed. At the same time, modern agricultural practices have severely depleted the natural reserve of soil carbon; however addressing soil carbon can reduce emissions associated with agriculture and store additional carbon in the soil.  This article explores both low- and high-tech approaches to “carbon farming” and the political and social appetite to use agriculture as a means to address climate change.

The ARPA-E initiative — Rhizosphere Observations Optimizing Terrestrial Sequestration (or ROOTS), will use modern breeding and genomic tools to create crops that can help accelerate soil carbon storage. The agency expects to invest a total of $30 million in 8 to 12 projects that “modify, through targeted breeding and plant selection, crop plants to produce more roots, deeper in the soil profile,” which will in turn accelerate soil’s carbon storing abilities.  Through the ROOTS initiative, ARPA-E sets an ambitious target of a 50 percent increase in the carbon storage of soils, a 50 percent decrease in nitrogen emissions from conventional agriculture, and a 25 percent increase in water productivity. The net result would be a 10 percent reduction of total greenhouse gas emissions in the United States while also boosting the climate resilience of the agriculture sector.

ROOTS will fund projects that will advance data collection, modelling of the root-soil interaction and creation of new plant characteristics that could enable greater soil carbon storage.  ARPA-E estimates that 87 percent of current U.S. cropland could benefit from these as-of-yet developed carbon storing traits and could accelerate the carbon storage potential of U.S. soils.

Through more traditional farming methods, or “back to basics” if you will, farmers, the USDA’s Natural Resource Conservation Service (NRCS), grower’s groups and others have been exploring the potential of conservation and other measures such as cover crops, no-till and the use of biochar, which not only decrease the amount of fossil inputs on the farm but also increase the soil’s ability to store carbon.  Just one example can be found on Dave Brandt’s Ohio wheat, corn and soy farm, where he hasn’t tilled the soil since 1972.  Every winter, he plants over 10 varieties of cover crops, providing continuous living cover over the soil – a key ingredient in not only building soil carbon but preserving water holding capacity of the soil and maintaining water quality. Independent scientists have estimated that Brandt has increased the carbon content of his soils an astounding 61 percent in the past 35 years, with his corn yields increasing by up to 44 percent.  Brandt and other farmers are proving that it’s possible to pair conservation with productivity.