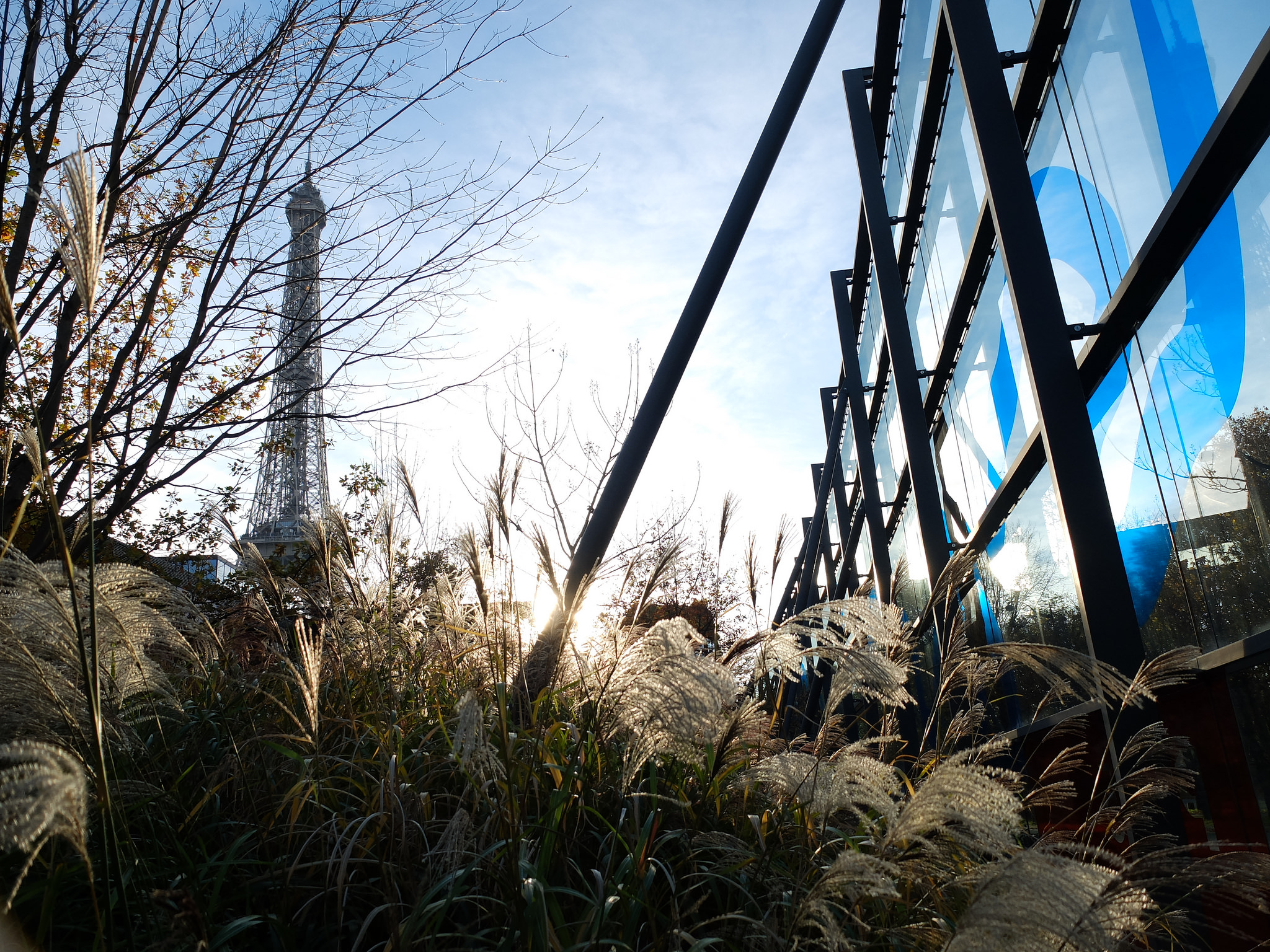 This week, world leaders are hashing out a binding agreement in Paris at the 2015 U.N. Climate Change Conference for curbing greenhouse gas emissions. And for the first time, they’ve made the capture of carbon in soil a formal part of the global response to the climate crisis.

“This is a game changer because soil carbon is now central to how the world manages climate change. I am stunned,” says André Leu, president of IFOAM — Organics International, an organization that promotes organic agriculture and carbon farming worldwide.

Leu is referring to the United Nations Lima-Paris Action Agenda, a sort of side deal aimed at “robust global action towards low carbon and resilient societies.” On Dec. 1, countries, businesses and NGOs signed on to a series of new commitments under the agenda, including several on agriculture.

Toensmeier and Leu are among a growing number of environmental advocates who say one of the best opportunities for drawing carbon back to Earth is for farmers and other land managers to try to sequester more carbon in the soil.