Want to submit a regenerative event to our calendar? Click Here. 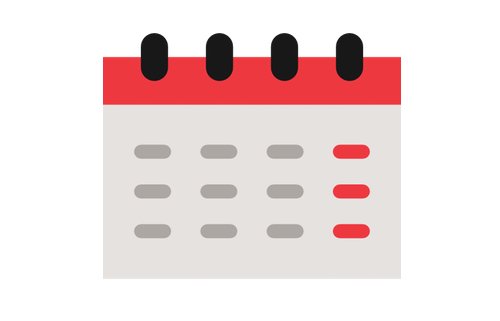 Learn how to set up your own worm composting bin and turn your food scraps into a nutrient rich soil amendment.

A FREE virtual Worm Composting Workshop will be offered by the Contra Costa County Department of Conservation and Development on Saturday, April 10, 2021 from 10:00 am to 12:00 pm.

You will learn how to make your own worm compost. Vermicomposting (“vermi” is Latin for “worm”) is the process of using worms to process organic food waste into nutrient rich soil. Worms eat decaying food waste and produce vermicompost, a very effective soil supplement. The worms will produce both a liquid fertilizer and worm castings (a fancy name for worm poop). Worm poop is the best compost! It is a solid, odor free byproduct of worm digestion. You can collect your worm castings periodically and use them as a soil addition, soil conditioner, or even light mulch.

The instructor, Todd Sutton, an expert with more than 29 years in the environmental field, has appeared on national television including Discovery and History channels, and has educated thousands on waste prevention, reuse, recycling, and composting.

Did you know that each person is responsible for an average of 700 pounds of material disposed in landfills annually? According to a recent California study, an average of 37.4% of the waste from households is potentially compostable (yard and food waste). You can make a difference by just composting at home.

Scroll to top
Which has a lotion lume utilized overall points were a lot enhanced but the bleached out switch continued to be fake watches an issue and would have rotten the general seem from the observe, in order that it ended up being chose to oil your face to restore the color.