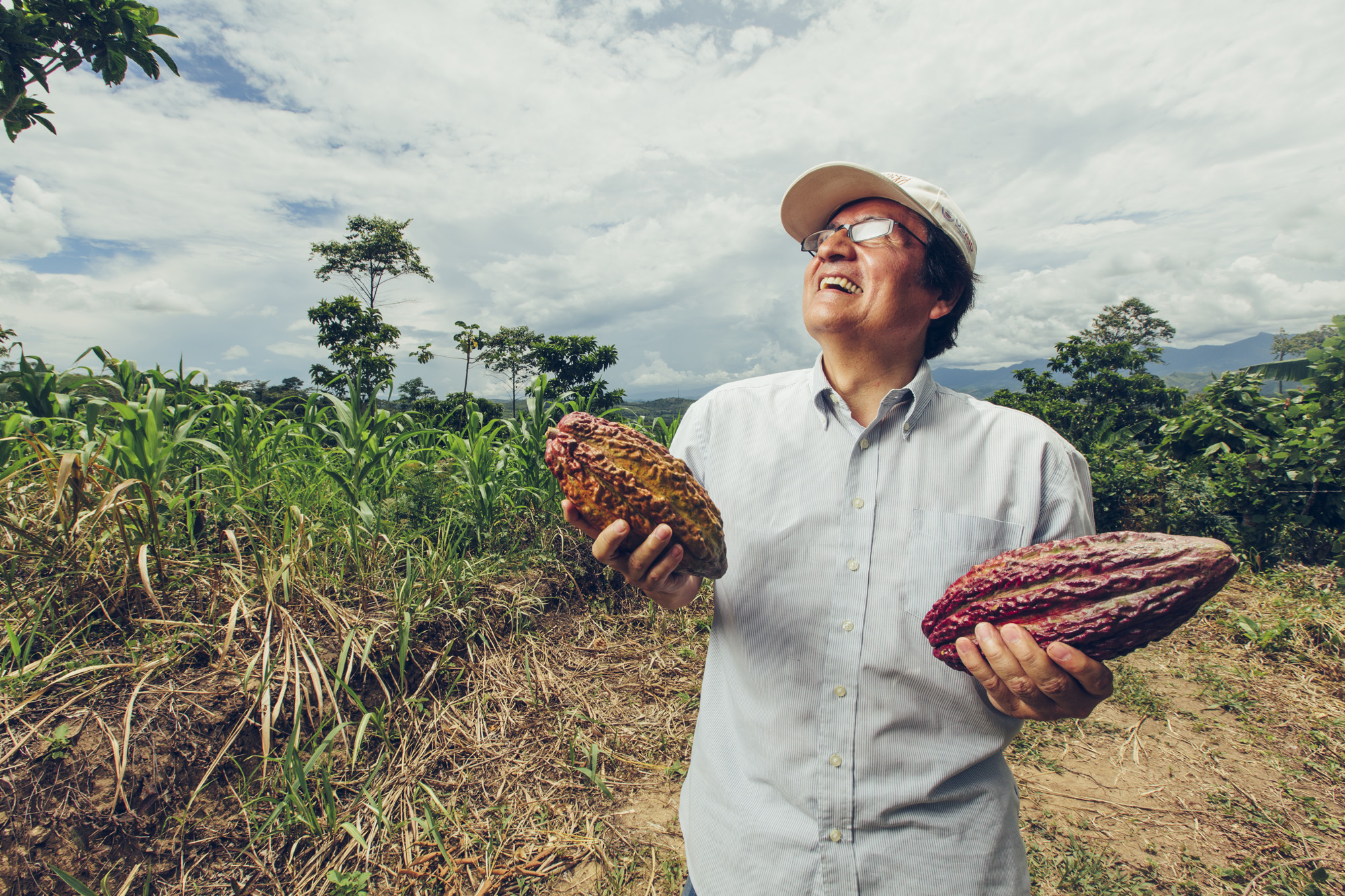 Environmental advocates have all but given up on their long-cherished goal of a federally-mandated cap-and-trade program to rein in carbon emissions, given the present state of gridlock on Capitol Hill. But amid protracted hemming and hawingover how such a system would stack up against carbon taxes or other broad incentives to reduce emissions, the state of California has stepped in where Washington policymakers fear to tread.

California formed its own state-mandated carbon market in 2012, restricting the emissions of 600 of the state’s biggest polluters, who produce 85 percent of greenhouse gas emissions statewide. Lowering the “cap” will slash emissions in the state 16 percent by 2020. More recently, the California Air Resources Board, which oversees the state’s carbon market, linked arms with allies north of the border—Quebec, Ontario, and Manitoba—to ink an agreement that will integrate the three Canadian provinces’ carbon markets with California’s in the coming years. Struck at December’s United Nations climate change summit in Paris, the deal makes environmentalists’ dream of an ad-hoc North American carbon market seem actually plausible. It’s precisely the sort of regional cooperation that President Barack Obama encouraged in the Clean Power Plan he released last summer.

Yet this bit of good news in the ongoing fight to regulate carbon emissions has gone largely unnoticed amid all the partisan bickering over such incendiary issues as fracking and the future of the coal industry. Typically, carbon offsets have been tied to things like wind farms and tree planting projects. But in California, the Air Resources Board’s new rules have opened the carbon market to farmers. Not only is this an important tool to encourage more responsible agricultural practices—farms are responsible for about 13 percent of greenhouse gas emissions globally—but it seizes on the untapped opportunity offered by crop systems as a means to sequester carbon. In the same way that forests and grasslands act as a carbon dioxide sink, crop plants also pull carbon dioxide from the air, storing it in their tissues and converting it to substances that feed microbial life in the soil. The catch-phrase “carbon farming” has emerged to describe methods which maximize agricultural carbon sequestration, including such soil-building activities as cover cropping and no-till cultivation techniques.