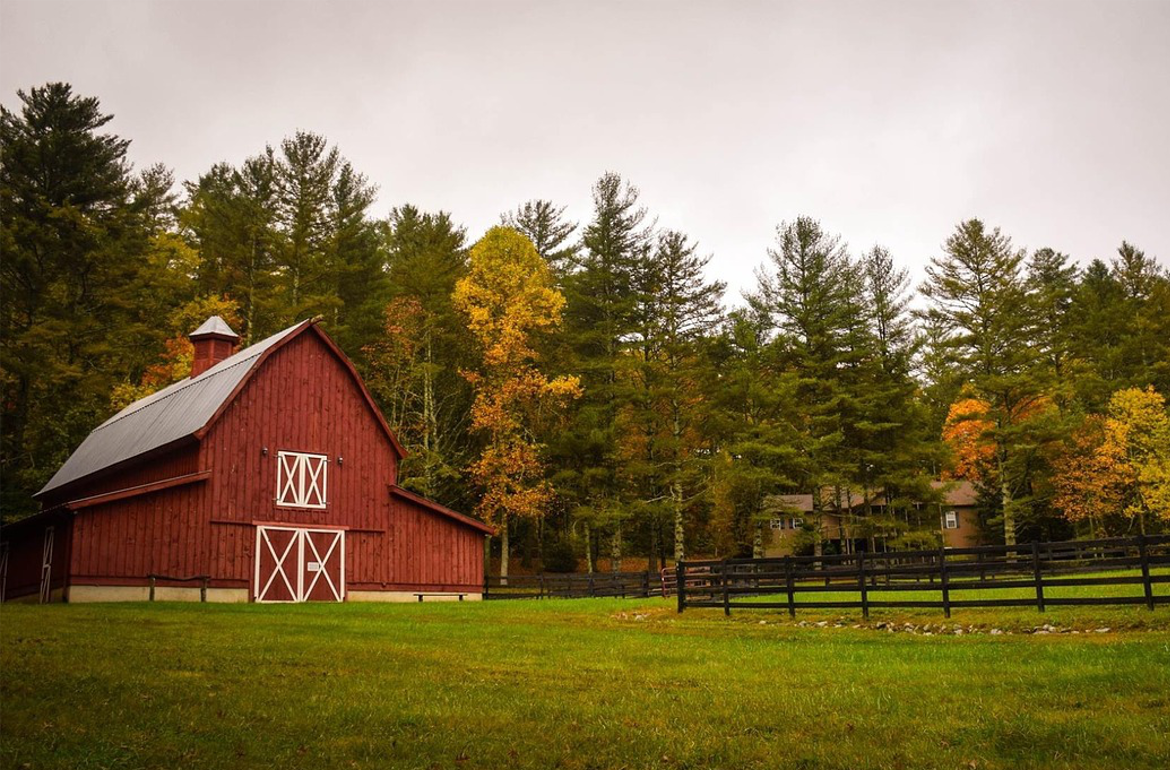 “For us, cheese has always been a vehicle to achieve this other thing,” Mateo Kehler of Jasper Hill Farm said.

“A vibrant community that’s not completely dependent on globalization. This is our response to globalization: We have the opportunity to extract wealth and redistribute it in our community in a different way.”

Mateo and his brother Andy of Jasper Hill Farm, like all resourceful farmers, understand that making a living in rural America today requires more than just milking cows. And just like the California winemakers of an earlier generation, they set a lofty goal to challenge the best of European cheesemakers.

Can Organic Agriculture Contribute to Increasing Income for the Larger Community?

Do clusters of organic farming activity lead to higher income for farmers as well as others in their community? A recent study suggests that producing organic foods is correlated with lower poverty and increased household incomes in rural communities.

In their economic analysis, Pennsylvania State University agricultural economist, Ted Jaenicke and then-student Julia Marasteanu (who now works at the U.S. Federal Drug Administration) identified counties around the country with high levels of organic agricultural activity where a neighboring county also has high organic activity. Their analysis suggests that clusters of two contiguous hotspot counties is correlated with increased median household income by an average of $2,094 – and reduced poverty levels overall.3

At a time when most workers in the U.S. are experiencing stagnant or declining income, what economic development official wouldn’t want to promote such a dramatic improvement in income?