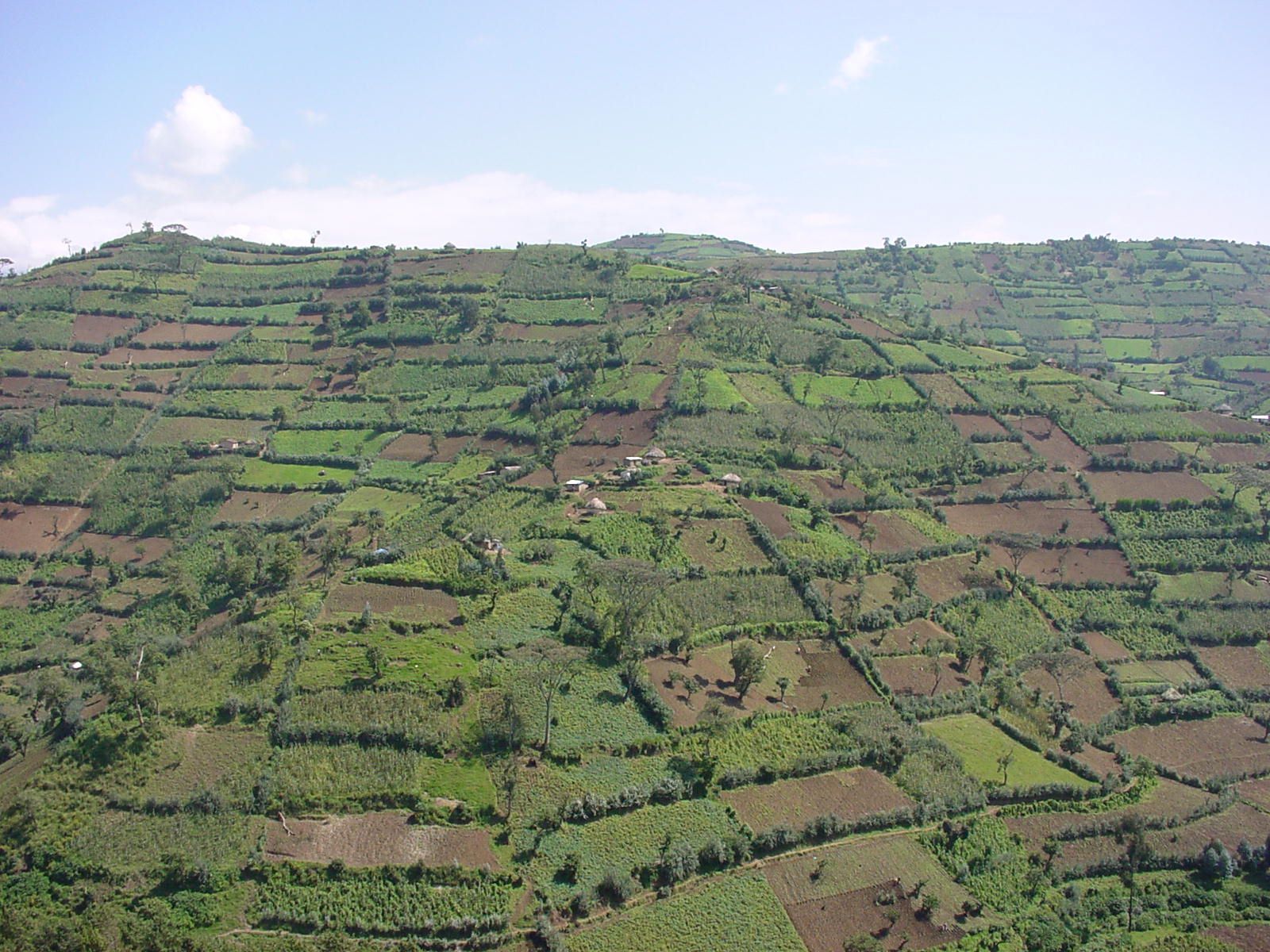 In today’s globalized world, it is not inconceivable that one might drink coffee from Colombia in the morning, munch cashews from Vietnam for lunch and gobble grains from Ethiopia for dinner. That we can enjoy these products is thanks, in large part, to expanded pesticide use across the developing world.

Every year, some 3.5 billion kilograms (7.7 billion pounds) of pesticides — a catch-all term for the herbicides, insecticides and fungicides applied to crops from seed to harvest — are used to preserve the quality and quantity of fruits, vegetables and grains. Herbicides, such as Monsanto’s weed killer glyphosate, make up the bulk of the pesticides applied worldwide.

In the developing world, where swelling populations, increased urbanization and growing economies create a demand for ever-more food — produced quickly and inexpensively — pesticide application rates are rising. Bangladesh and Thailand have quadrupled their pesticide use since the early 1990s, while Ghana, Ethiopia and Burkina Faso, countries newer to the pesticide game, have seen a 10-fold increase over the same period, according to the Food and Agriculture Organization of the United Nations.

But it’s Brazil that has become the developing world’s largest pesticide user, says Victor Pelaez, an economist at Brazil’s Federal University of Paraná who studies pesticides and their regulation in that country. “Brazil is [the] second largest consumer of pesticides after the United States,” he says. The global pesticides market is estimated to be US$45 billion.