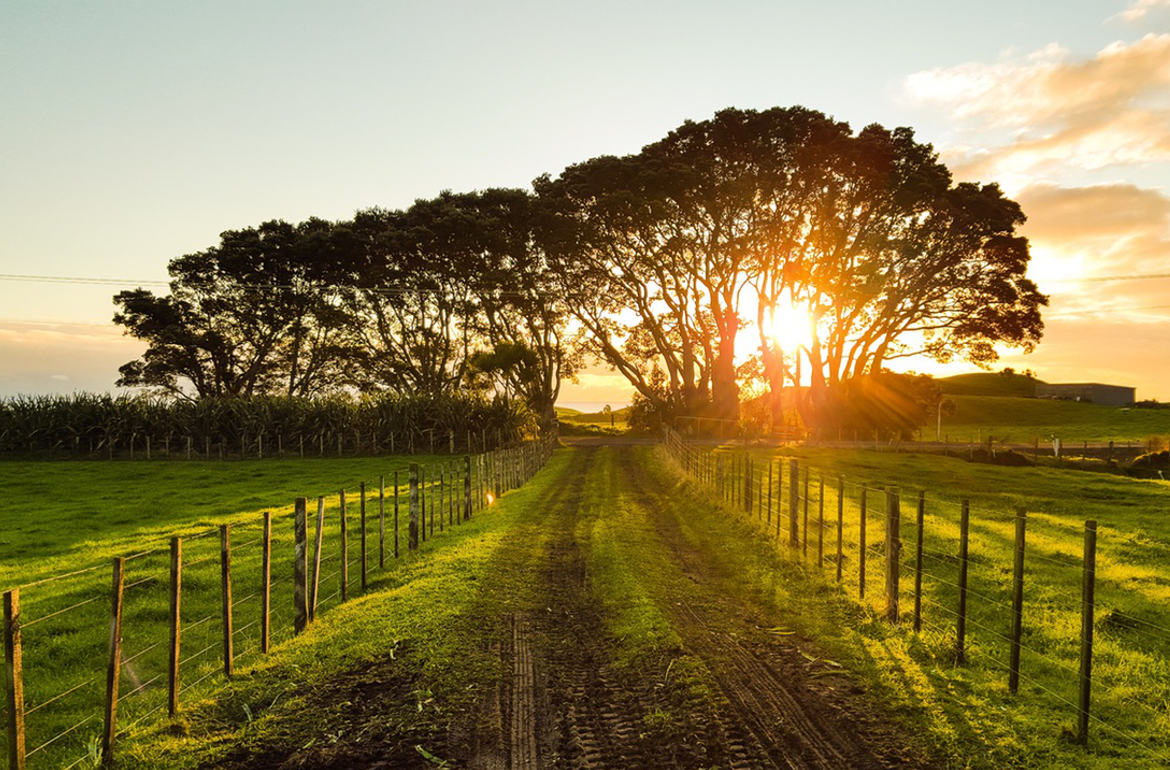 All over the world, small farmers are being forced off their land to make way for corporate agriculture, writes GRAIN – and it’s justified by the need to ‘feed the world’. But it’s the small farmers that are the most productive, and the more their land is grabbed, the more global hunger increases. We must give them their land back!

The United Nations declared 2014 as the International Year of Family Farming. As part of the celebrations, the UN Food and Agriculture Organisation (FAO) released its annual ‘State of Food and Agriculture‘, which this year is dedicated to family farming.

But on the ground – whether in Kenya, Brazil, China or Spain – rural people are being marginalised and threatened, displaced, beaten and even killed by a variety of powerful actors who want their land.

A recent comprehensive survey by GRAIN, examining data from around the world, finds that while small farmers feed the world, they are doing so with just 24% of the world’s farmland – or 17% if you leave out China and India. GRAIN’s report also shows that this meagre share is shrinking fast.

KEEP READING ON THE ECOLOGIST