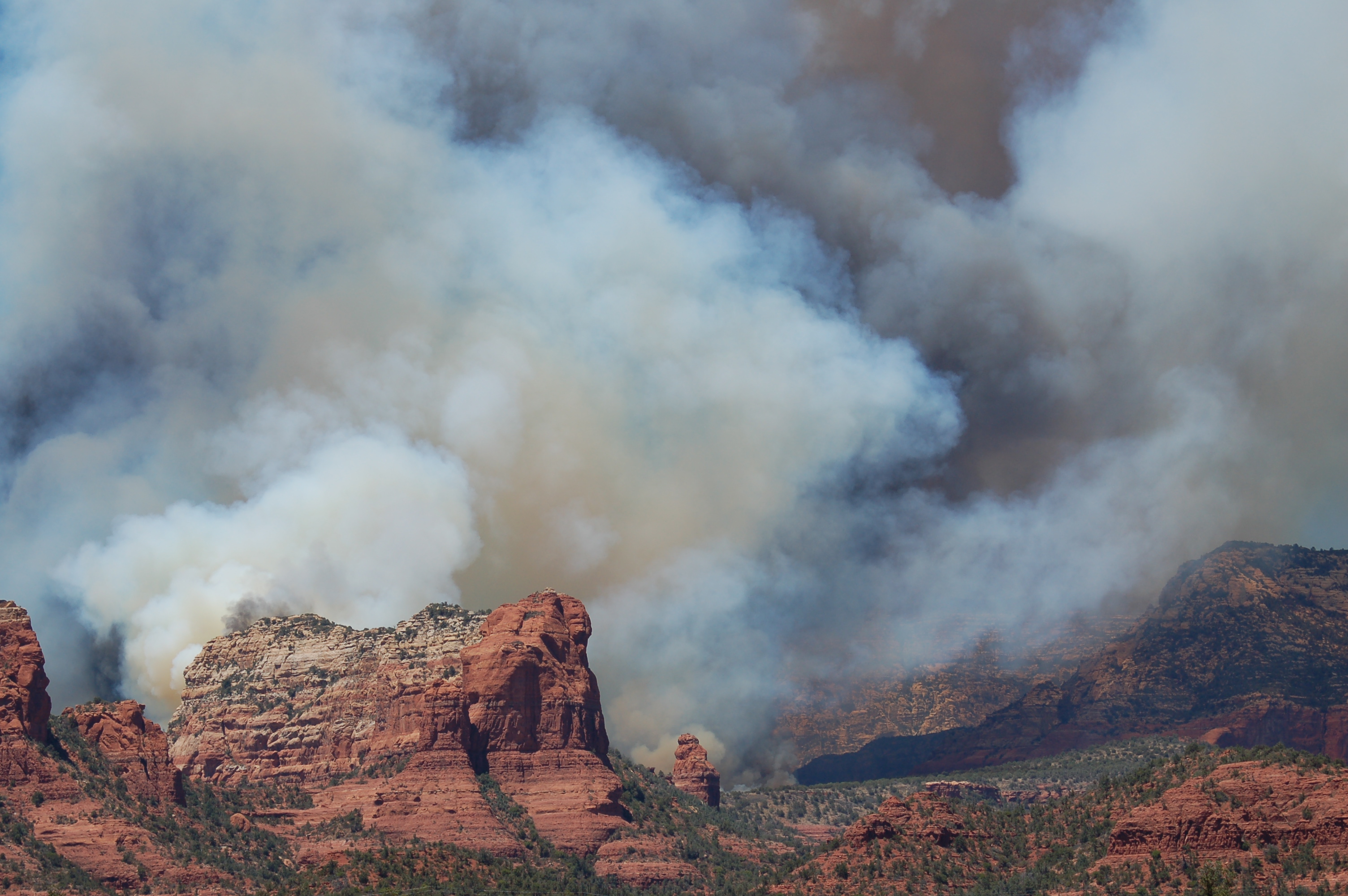 The west is still in the thick of wildfire season and 2016 is already one to leave Smoky the Bear in tears. California is seeing a 20 percent uptick in fires compared to 2015—itself a rough fire year—while a fast-moving blaze has virtually destroyed the California town of Lower Lake. A story in today’s Washington Post grimly begins: “California is burning.”

While fire is always part of nature, many attribute its increased frequency and intensity to climate change. Certainly, that makes sense: longer stretches of warm weather and earlier snowmelt create a fire-friendly scenario. But what does this connection do for us, beyond providing another reason to rue the continued assaults on our climate? For the terms “climate change” and “global warming” elide the dynamics that create the constellation of factors that, collectively, we call climate. However, by zeroing in on the ecology of fire-prone regions, we can find ways to minimize the risk and severity of the fires that threaten homes and wilderness areas—not to mention the lives of firefighters.

For example, since arid conditions beckon fire, we can ask how healthy environments maintain moisture. Plentiful rain is one obvious answer, but equally important is what happens to rain once it falls. Enter “green water”, or water held in soils. We generally think of freshwater in terms of lakes and rivers, but two-thirds of rainfall becomes green water. When rain falls on living soil that’s rich in organic matter, it stays in the system and sustains plant and microbial life. Rain that falls on soil depleted by tillage or chemicals streams away, as does all the rainwater that strikes concrete or asphalt. Dry, degraded soil (read: dirt) doesn’t absorb water, thirsty though it may be. For every one percent increase in soil organic matter, soil stores 20,000 gallons of water per acre.

Historically, our western landscapes were kept hydrated in part by beavers. According to Brock Dolman of The WATER Institute’s Bring Back the Beaver Campaign, the winsome rodents act as “water engineers”. By building dams they harvest water and direct its flow, and the moist soil that surrounds the pools yields lush vegetation. Beavers, he says, serve as ecological “shock absorbers” so that land is less susceptible to drought and fire. Beavers are native to much of California, and were numerous prior to the early nineteenth century, when they were mostly wiped out. (Water-wise, California’s “fur rush” was a bigger deal than the Gold Rush.) Nationwide, today beavers number around 10 million, down from an estimated 200 million when Europeans arrived on our shores.