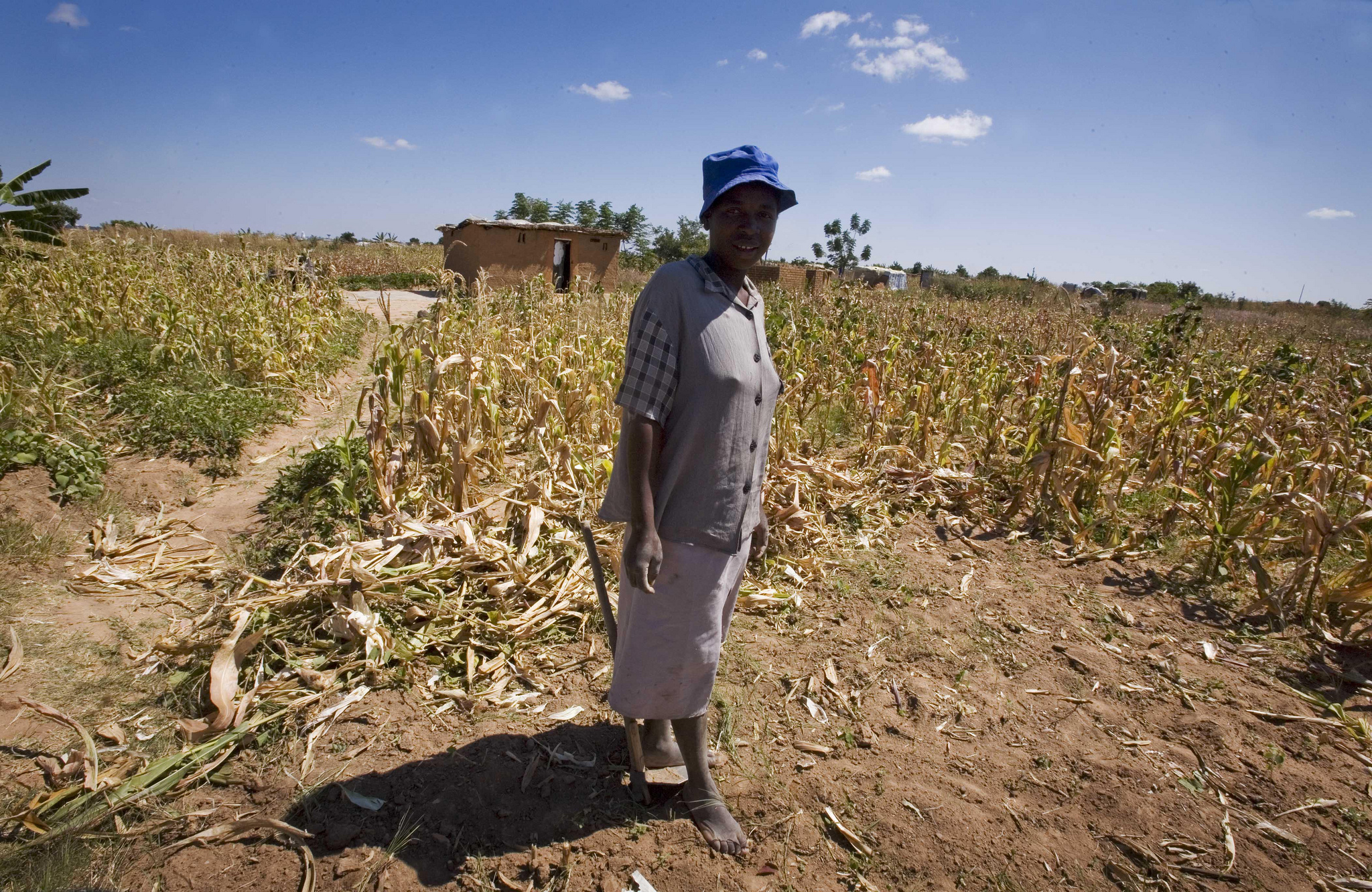 The agricultural economics literature provides various estimates of the number of farms and small farms in the world. This paper is an effort to provide a more complete and up to date as well as carefully documented estimate of the total number of farms in the world, as well as by region and level of income. It uses data from numerous rounds of the World Census of Agriculture, the only dataset available which allows the user to gain a complete picture of the total number of farms globally and at the country level. The paper provides estimates of the number of family farms, the number of farms by size as well as the distibution of farmland by farm size. These estimates find that: there are at least 570 million farms worldwide, of which more than 500 million can be considered family farms. Most of the world’s farms are very small, with more than 475 million farms being less than 2 hectares in size. Although the vast majority of the world’s farms are smaller than 2 hectares, they operate only a small share of the world’s farmland. Farmland distribution would seem quite unequal at the global level, but it is less so in low- and lower-middle-income countries as well as in some regional groups. These estimates have serious limitations and the collection of more up-to-date agricultural census data, including data on farmland distribution is essential to our having a more representative picture of the number of farms, the number of family farms and farm size as well as farmland distribution worldwide.