What is the Project About?

The Billion Agave Project is a game-changing ecosystem-regeneration strategy recently adopted by several innovative Mexican farms in the high-desert region of Guanajuato.

This strategy combines the growing of agave plants and nitrogen-fixing companion treespecies (such as mesquite), with holistic rotational grazing of livestock. The result is a high-biomass, high forage-yielding system that works well even on degraded, semi-arid lands. A manifesto on mesquite is available in English and Español.

The system produces large amounts of agave leaf and root stem—up to one ton of biomass over the 8-10-year life of the plant. When chopped and fermented in closed containers, this plant material produces an excellent, inexpensive (two cents per pound) animal fodder. This agroforestry system reduces the pressure to overgraze brittle rangelands and improves soil health and water retention, while drawing down and storing massive amounts of atmospheric CO2.

The goal of the Billion Agave campaign is to plant one billion agaves globally to draw down and store one billion tons of climate-destabilizing CO2. The campaign will be funded by donations and public and private investments. 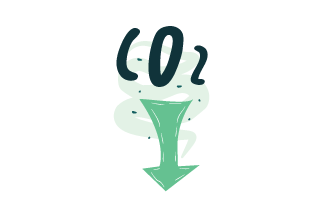 Agave plants and nitrogen-fixing trees, densely intercropped and cultivated together, have the capacity to draw down and sequester massive amounts of atmospheric CO2. They also produce more above-ground and below-ground biomass (and animal fodder) on a continuous year-to-year basis than any other desert or semi-desert species. Agaves alone can draw down and store above ground the dry-weight equivalent of 30-60 tons of CO2 per hectare (12-24 tons per acre) per year.

Ideal for arid and hot climates, agaves and their companion trees, once established, require no irrigation, and are basically impervious to rising global temperatures and drought. 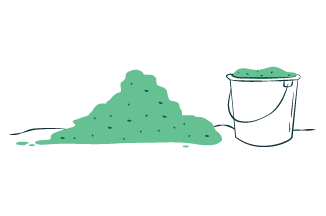 Agave leaves, full of saponins and lectins, are indigestible for livestock. However, once their massive leaves (high in sugar) are chopped finely via a machine and fermented in closed containers for 30 days, the end product provides a nutritious but very inexpensive silage or animal fodder. This agave/companion tree silage, combined with the restoration of degraded rangelands, can make the difference between survival and grinding poverty for millions of the world’s small farmers and herders. 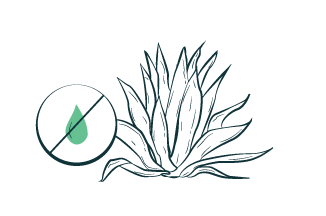 The CAM pathway enables agave plants to draw down moisture from the air, and store it in their thick leaves at night. During daylight hours, the opening in their leaves (the stomata) closes up, drastically reducing evaporation.

A pioneering group of Mexican farmers are transforming their landscape and their livelihoods. How? By densely planting (1600-2500 per hectare), pruning, and intercropping a fast-growing, high-biomass, high forage-yielding species of agaves among pre-existing (500 per hectare) deep-rooted, nitrogen-fixing tree species (such as mesquite), or among planted tree seedlings.

When the agaves are 3 years old, and for the following 5 - 7 years, farmers can prune the leaves or pencas, chop them up finely with a machine, and then ferment the agave in closed containers for 30 days, ideally combining the agave leaves with 20% of leguminous pods and branches by volume to give them a higher protein level. In Guanajuato, mesquite trees start to produce pods that can be harvested in 5 years. By year 7, the mesquite and agaves have grown into a fairly dense forest. In year 8 - 10, the root stem or pina (weighing between 100-200 pounds) of the agave is ready for harvesting to produce a distilled liquor called mescal. Meanwhile the hijuelos (or pups) put out by the mother agave plants are being continuously transplanted back into the agroforestry system, guaranteeing continuous biomass growth (and carbon storage).

In this agroforesty, system farmers avoid overgrazing by integrating rotational grazing of their livestock across their rangelands. They feed their animals by supplementing pasture forage with fermented agave silage. 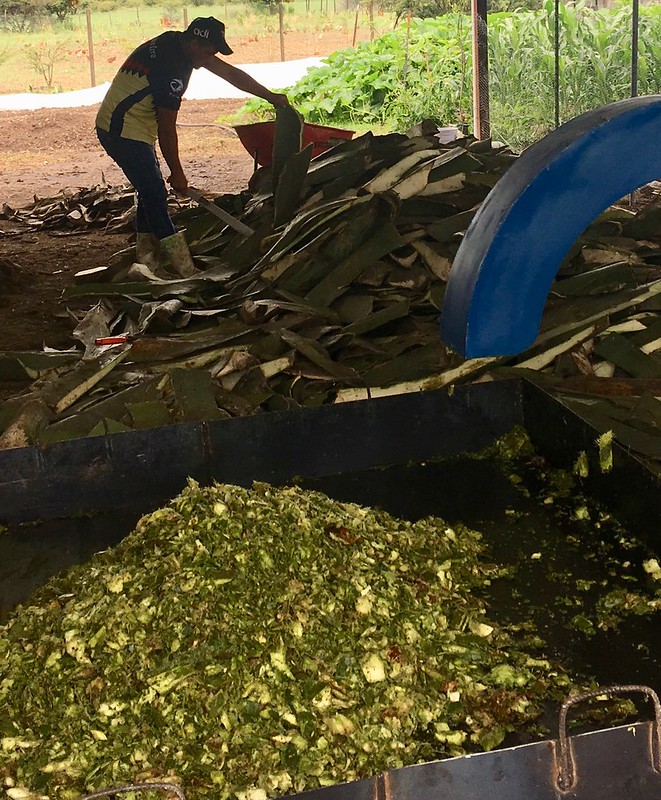 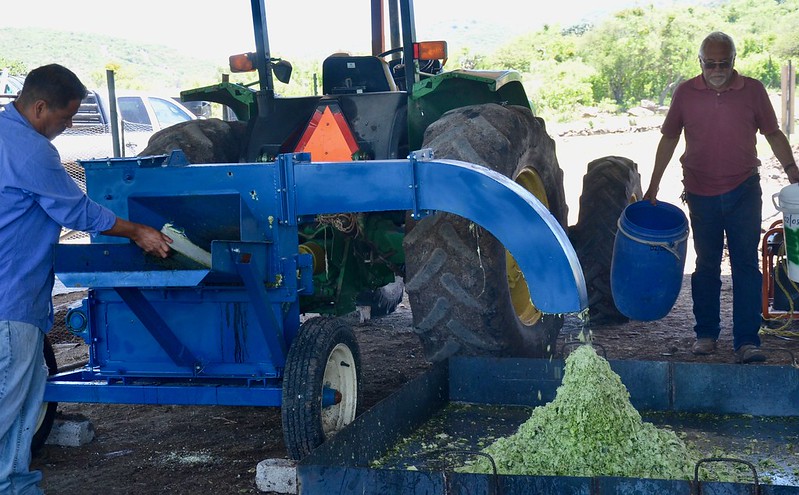 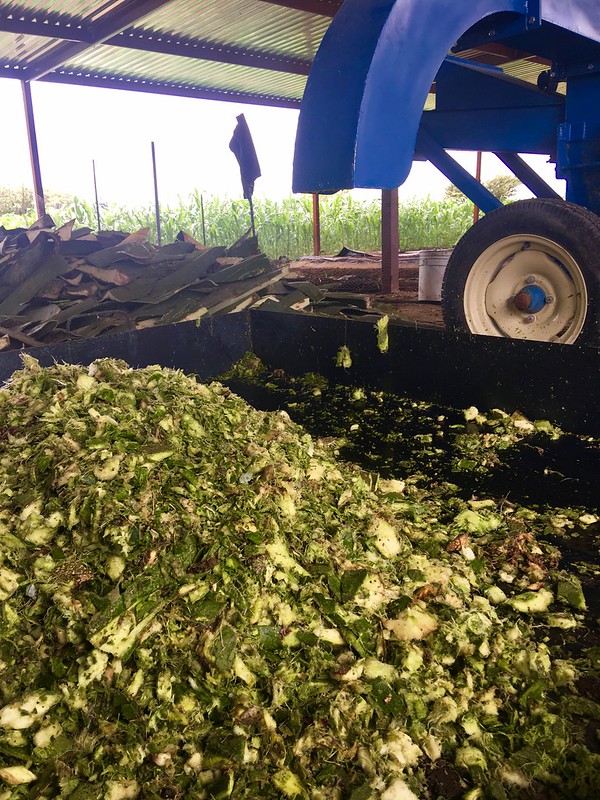 Subscribe to News
Support Our Work
Scroll to top
Which has a lotion lume utilized overall points were a lot enhanced but the bleached out switch continued to be fake watches an issue and would have rotten the general seem from the observe, in order that it ended up being chose to oil your face to restore the color.