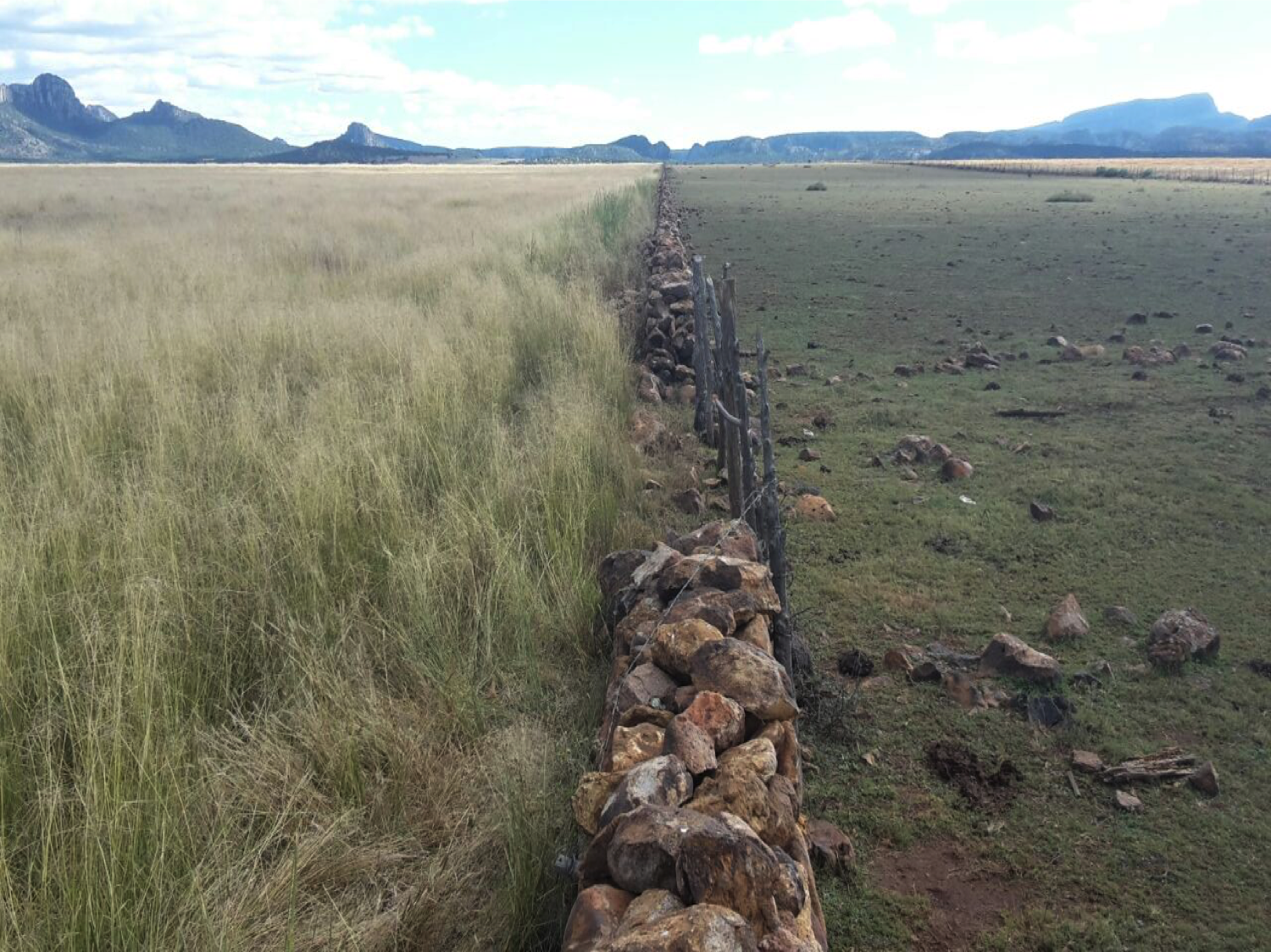 For many climate change activists, the latest rallying cry has been, “Keep it in the ground,” a call to slow and stop drilling for fossil fuels. But for a new generation of land stewards, the cry is becoming, “Put it back in the ground!”

As an avid gardener and former organic farmer, I know the promise that soil holds: Every ounce supports a plethora of life. Now, evidence suggests that soil may also be a key to slowing and reversing climate change.

Evidence suggests that soil may also be a key to slowing and reversing climate change.

“I think the future is really bright,” said Loren Poncia, an energetic Northern Californian cattle rancher. Poncia’s optimism stems from the hope he sees in carbon farming, which he has implemented on his ranch. Carbon farming uses land management techniques that increase the rate at which carbon is absorbed from the atmosphere and stored in soils. Scientists, policy makers, and land stewards alike are hopeful about its potential to mitigate climate change.

Carbon is the key ingredient to all life. It is absorbed by plants from the atmosphere as carbon dioxide and, with the energy of sunlight, converted into simple sugars that build more plant matter. Some of this carbon is consumed by animals and cycled through the food chain, but much of it is held in soil as roots or decaying plant matter. Historically, soil has been a carbon sink, a place of long-term carbon storage.

But many modern land management techniques, including deforestation and frequent tilling, expose soil-bound carbon to oxygen, limiting the soil’s absorption and storage potential. In fact, carbon released from soil is estimated to contribute one-third of global greenhouse gas emissions, according to the Food and Agriculture Organization of the United Nations.

Ranchers and farmers have the power to address that issue. Pastures make up 3.3 billion hectares, or 67 percent, of the world’s farmland. Carbon farming techniques can sequester up to 50 tons of carbon per hectare over a pasture’s lifetime. This motivates some ranchers and farmers to do things a little differently.