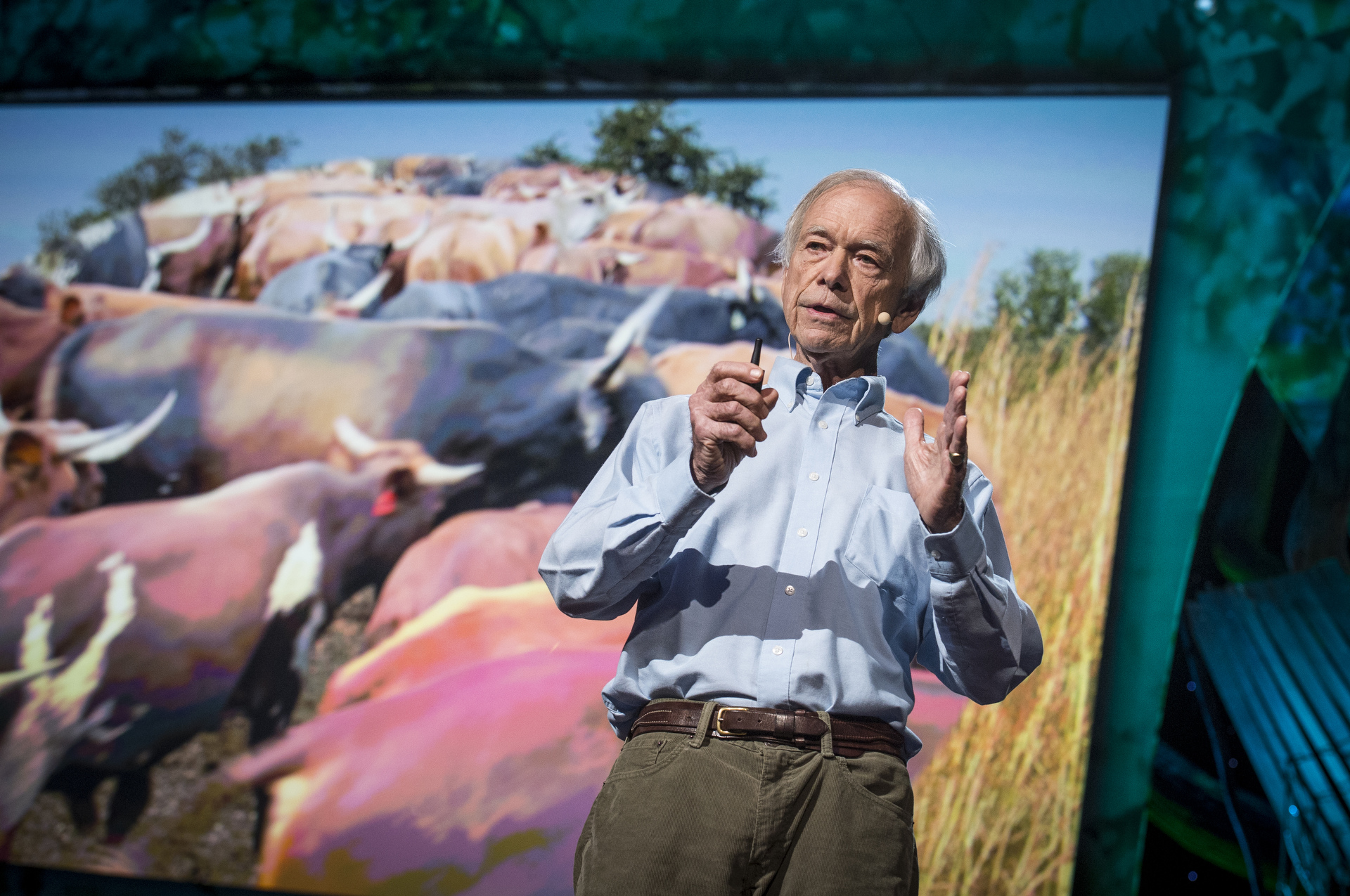 I write to offer a constructive way forward in the tragic cultural genocide unfolding in America’s
wonderful western ranching culture that is embedded in the nation’s culture.
I do so knowing the risks of trying to help a lion by operating on a back molar in its jaw.

The recent RANGE article featuring Nevada rancher Cliven Bundy (whose cattle were taken from his southern Nevada range by the BLM backed up by SWAT teams) typifies the western ranching cultural genocide taking place. It is a tragedy based on deeply held myths and assumptions rather than on any known science.

No publication has done more than RANGE, valiantly fighting for fairness and the rights of ranchers in the protracted rancher-federal agency war over western public lands. When decent human beings—including ranchers, environmentalists and government land managers who are doing the best they can—all want healthy land with abundant wildlife, flowing rivers, stable rural families and communities in a healthy thriving nation, solutions and collaboration are needed instead of conflict.

How easy it is to draw our swords and yet how difficult it is to re-sheath them. So let me start with a point that I believe all parties can agree upon: management including policy should be based on science rather than on emotion, belief and assumption. With that in mind, let’s look at the current situation. Because the ultimate form of land degradation is man-made desert, I will use the official jargon and call the process rangeland desertification.

Desertification typically does not occur where precipitation and humidity are fairly well spread throughout the year, as in many coastal areas like Florida and Washington. However, most western rangelands experience long dry periods whether rainfall is high or low and here desertification occurs on both private and public lands. The symptoms of desertification are: increasingly frequent and severe droughts and floods, poverty, social breakdown, mass emigration to cities or across borders, decreasing wildlife, pastoral culture genocide, and violence and conflict. Most of these are being experienced in America today despite the good intentions of both ranchers and policy-makers.