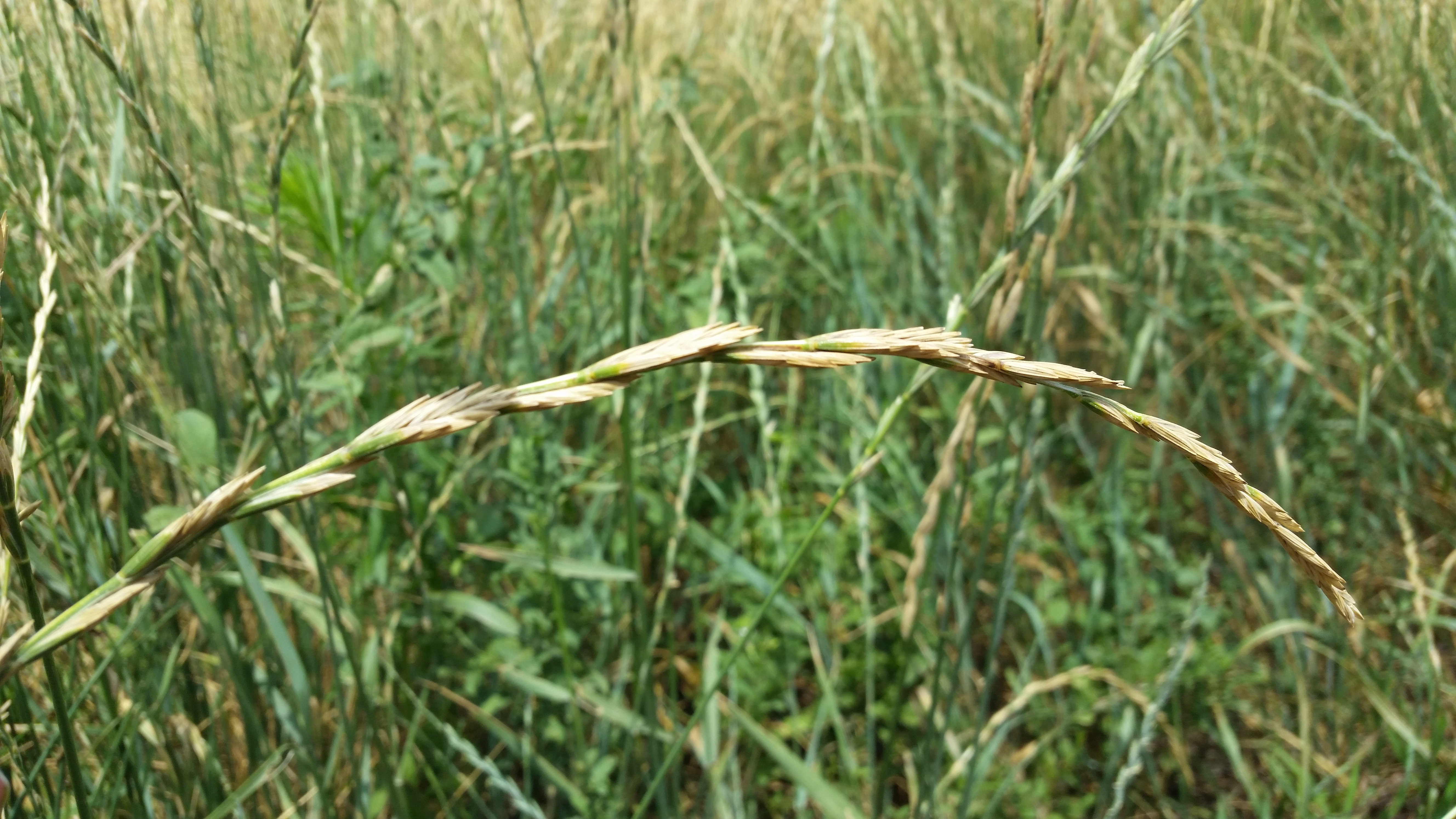 Kernza’s arrival has been a long time coming. The new grain variety from the Land Institute is derived from an ancient form of intermediate wheatgrass, a perennial that is actually a distant relative of wheat. And there’s a widespread team of researchers hoping their work will pave the way for an entirely new form of food.

In development for well over a decade, Kernza is now being grown in test plots around the world, and a host of scientists, food retailers, bakers, and distillers are collaborating to help bring it to consumers.

Kernza is perennial, meaning it can be grown year-round, with roots that live on in the ground through winter. Corn, wheat, and most of the other grains we eat, on the other hand, are annual crops, which must be replanted anew every year, and require seeds, fertilizers, and pesticides for each planting. But Kernza’s most important difference–and the reason so many people have been waiting for its arrival–is the way it interacts with the soil.

Because its root system is dense, growing down into the earth up to 10 feet, Kernza can respond to shifts in soil and temperature quickly, taking in water, nitrogen, and phosphorous. Annual wheat doesn’t live long enough to develop thick roots, and requires soil tilling before each planting. But Kernza’s roots hold soil in place, preventing erosion. This is especially crucial in the farm belt, where rain washes significant quantities of soil and dissolved nitrogen into waterways, and eventually to the Gulf of Mexico. The Environmental Working Group estimates that 10 million acres of Iowa farmland lost dangerous amounts of soil in 2007.

That’s not all. Kernza also “builds soil quality and takes CO2 out of the atmosphere, which may help with mitigating climate change,” says Land Institute scientist Lee DeHaan, the driving force behind Kernza.