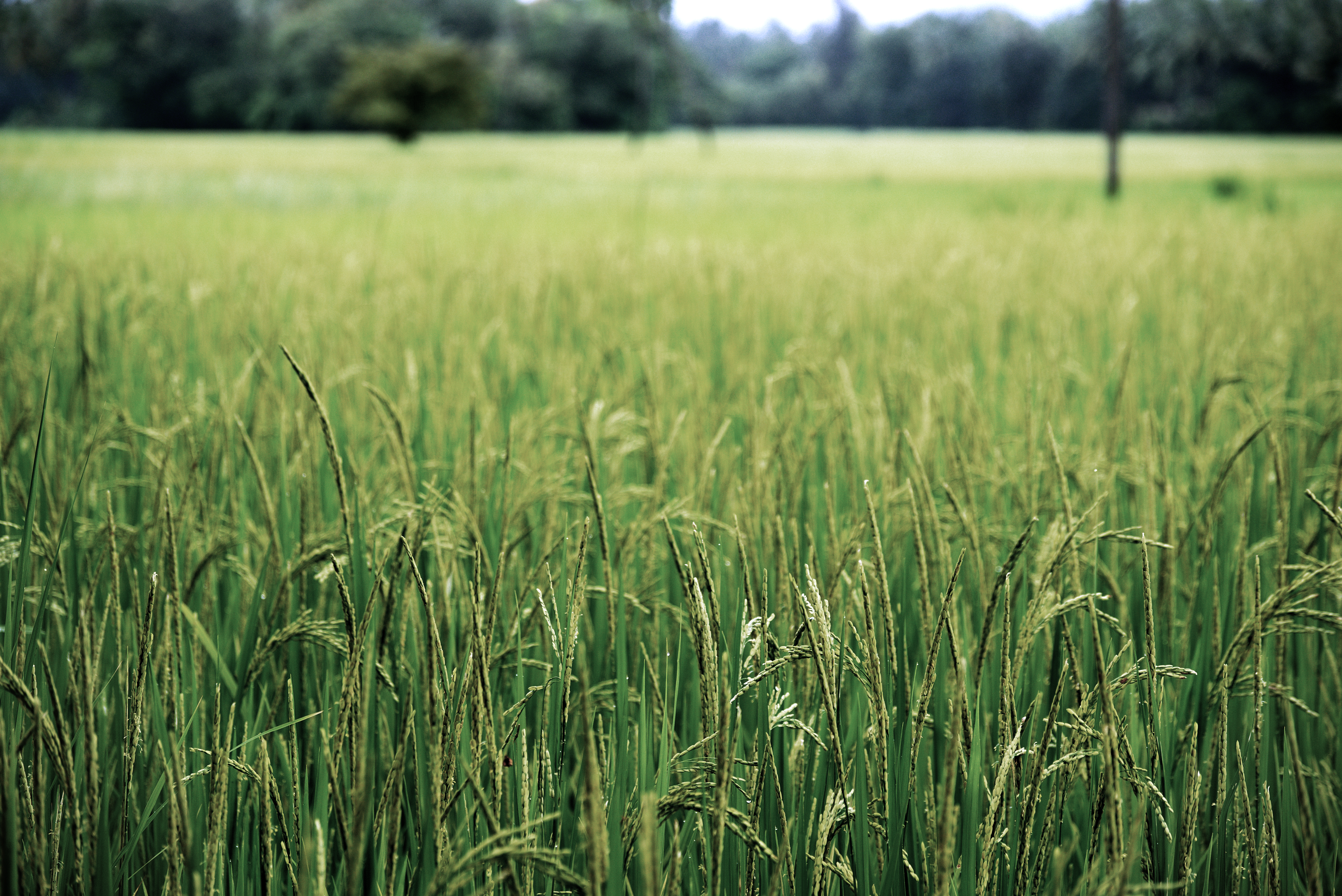 “By providing farmers and ranchers with greater access to programs and other resources, the state will not only help agriculture adapt to climate change but will also help this sector play an important role in addressing climate change by reducing their greenhouse gas emissions and storing, or sequestering, carbon in the soil,” Wolk said in a press release. “I applaud the governor’s decision to establish and fund the Healthy Soils program, as well as other important programs such as those to provide clean drinking water to disadvantaged communities and protect our state’s natural resources.”

KEEP READING ON THE REPORTER