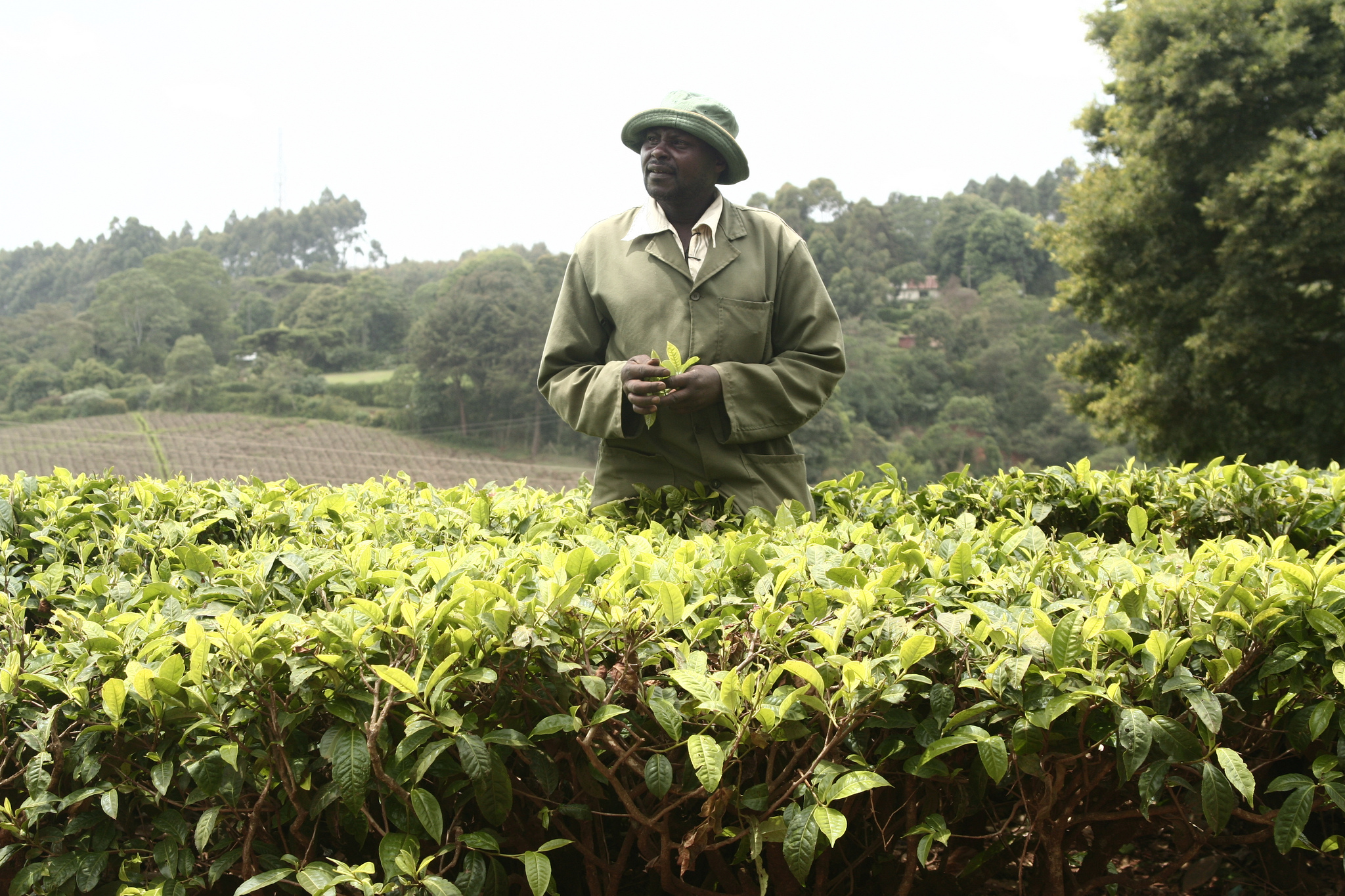 You wouldn’t necessarily know it, but right now Africa is facing a food crisis. With Brexit, global terror attacks, the war in Syria and the seemingly endless string of sporting fixtures vying for our collective attention in 2016 so far, the fact that up to 50 million people across east and Southern Africaare at risk of hunger seems to have largely escaped mention.

The continent has been wracked by drought following one of the strongest ever El Niños. And while a natural phenomenon is the immediate cause, however, Africa’s food security has been undermined over recent decades by the rise of monocropping – the planting of single-crop tracts across vast swathes of scarce arable land.

Starting in the 1960s, the “green revolution” saw industrial farming practices transplanted to poorer nations. In the second half of the 20th century, its success seemed unassailable: the global harvest of maize, wheat and rice trebled from 640 million tonnes in 1961 to almost 1.8 billion tonnes by 2000.

Africa, in particular, embraced new maize varieties with alacrity. Corn now covers up to 70% of some African nations’ farmland and accounts for about 50% of calories consumed by humans.

But the enormous cost to the land and people is now becoming clear. A recent report by the UN’s Food and Agriculture Organization (FAO) summed up the problem bluntly, stating: “Past agricultural performance is not indicative of future returns”.

The meticulously-researched document concludes that the green revolution’s “quantum leap” in cereal production has come at the price of soil degradation, salinisation of irrigated areas, over-extraction of groundwater and the build-up of pest resistance. Add climate change into the mix and you have a recipe for disaster. While Africa’s population is set to double to 2.4 billion by 2050, the FAO warns that maize yields could fall by nearly 20% over that period.

The problem is affecting not just quantity, but quality. Lack of rotation and over-use of phosphates and nitrates has degraded the nutrient content of the soil, leaving 2 billion people globally suffering micronutrient malnutrition, many in sub-Saharan Africa.