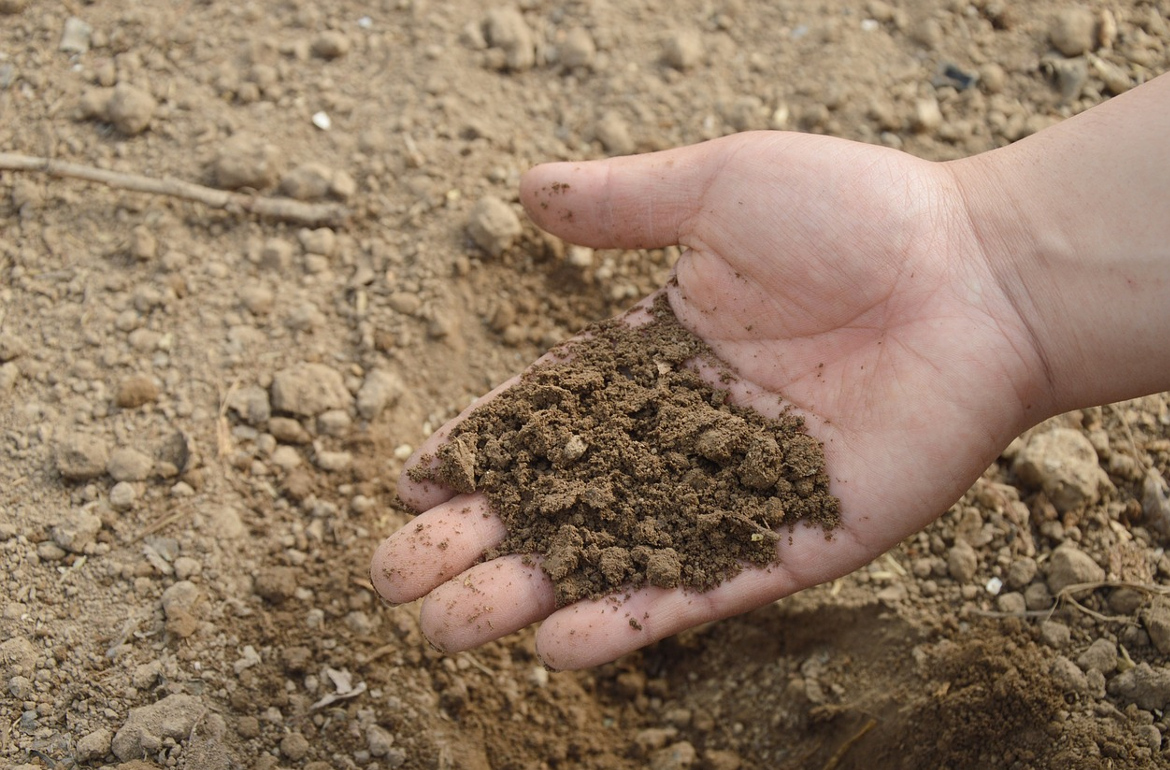 2016 is the hottest year the world has ever experienced. In the discussion about climate change, greenhouse gases are mentioned a lot, as is rain – too much or too little of it. Reading Judith Schwartz’ excellent new book ‘Water in Plain Sight’ has helped change my focus. Instead of simply measuring rainfall we should think about water and the cyclical movement of water, she suggests. ‘Hope for a Thirsty World’ is the book’s subtitle and Schwartz does show that there are solutions even in drought stricken areas seemingly devoid of all moisture like the Chihuahua desert that stretches from Mexico into Arizona, New Mexico and Texas. To solve the problem we need to understand ‘the influence of water on climate’. Water on the ground can ‘do’ four things: it can go up through evaporation or transpiration through plants – the latter being a very good thing as it provides a cooling effect. It can go sideways which is a bad thing as this is surface runoff and usually takes topsoil and the nutrients it contains (like nitrogen fertiliser) with it – the algae bloom and dead zones in lakes and oceans attest to that. It can go down into aquifers and it can be held in the soil before moving into any other direction.

So here’s the magic word: soil. Good soil that is, soil with a crumbly structure and tilth. Such soil contains lots of organic matter, myriads of living organisms, insects, worms and fungi, in particular the mycorrhizal fungi. And it’s this structure that absorbs and holds the water. Compare it to bare, compacted, ‘degraded’ soil: rain turns it into mud, more rain washes the top soil off, leaving fissures and cracks that will speed up further soil erosion. Schwartz quotes the United Nations Convention to Combat Desertification which has declared a quarter of the world’s land to be either moderately or highly degraded. The cause often is poor land-management practices as opposed to holistic land management which can transform desert like land into fertile, bio-diverse (grass)land. Judith Schwartz revisits the ecologist Allan Savory. Grassland and grazing animals co-evolved, says Savory, and if cattle is left to graze a paddock for the right amount of time it will stimulate ‘biological processes that promote soil fertility and plant growth and diversity’.