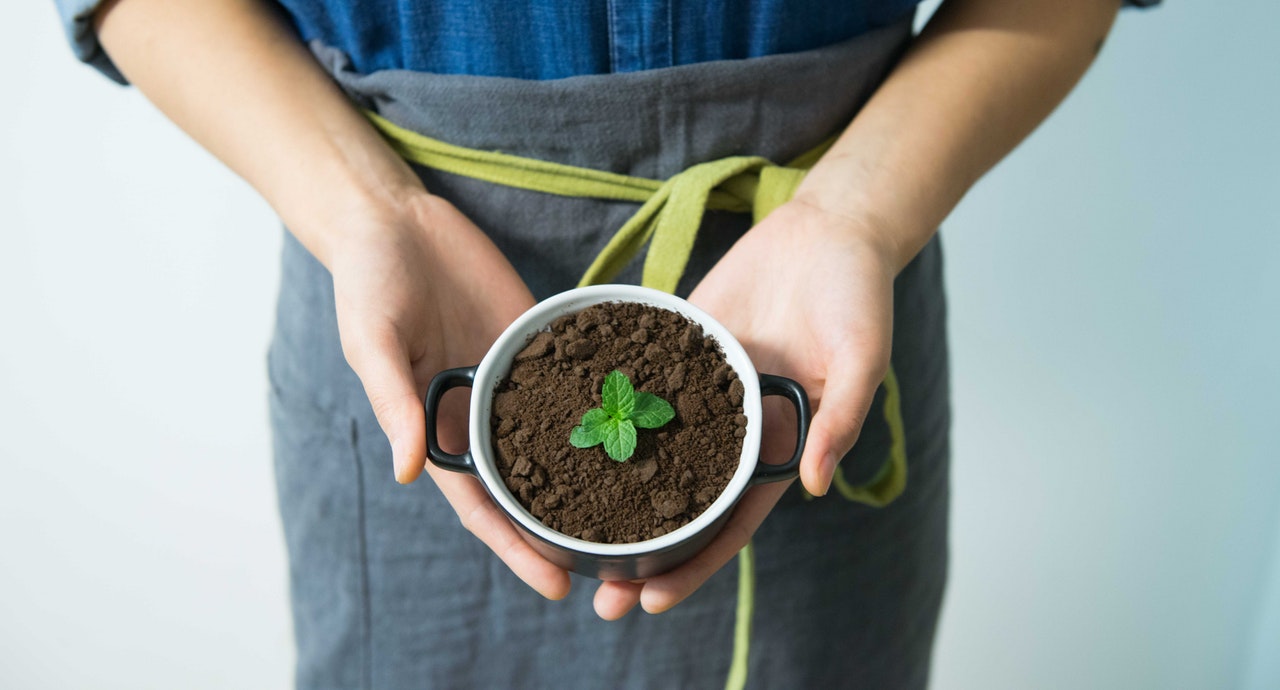 We have been hearing a lot recently about a revolution in the way we think about human health — how it is inextricably linked to the health of microbes in our gut, mouth, nasal passages, and other “habitats” in and on us. With the release last summer of the results of the five-year National Institutes of Health’s Human Microbiome Project, we are told we should think of ourselves as a “superorganism,” a residence for microbes with whom we have coevolved, who perform critical functions and provide services to us, and who outnumber our own human cells ten to one. For the first time, thanks to our ability to conduct highly efficient and low cost genetic sequencing, we now have a map of the normal microbial make-up of a healthy human, a collection of bacteria, fungi, one-celled archaea, and viruses. Collectively they weigh about three pounds — the same as our brain.

Now that we have this map of what microorganisms are vital to our health, many believe that the future of healthcare will focus less on traditional illnesses and more on treating disorders of the human microbiome by introducing targeted microbial species (a “probiotic”) and therapeutic foods (a “prebiotic” — food for microbes) into the gut “community.” Scientists in the Human Microbiome Project set as a core outcome the development of “a twenty-first century pharmacopoeia that includes members of the human microbiota and the chemical messengers they produce.” In short, the drugs of the future that we ingest will be full of friendly germs and the food they like to eat.

The single greatest leverage point for a sustainable and healthy future for the seven billion people on the planet is arguably immediately underfoot: the living soil, where we grow our food. But there is another major revolution in human health also just beginning based on an understanding of tiny organisms. It is driven by the same technological advances and allows us to understand and restore our collaborative relationship with microbiota not in the human gut but in another dark place: the soil.

Just as we have unwittingly destroyed vital microbes in the human gut through overuse of antibiotics and highly processed foods, we have recklessly devastated soil microbiota essential to plant health through overuse of certain chemical fertilizers, fungicides, herbicides, pesticides, failure to add sufficient organic matter (upon which they feed), and heavy tillage. These soil microorganisms — particularly bacteria and fungi — cycle nutrients and water to plants, to our crops, the source of our food, and ultimately our health. Soil bacteria and fungi serve as the “stomachs” of plants. They form symbiotic relationships with plant roots and “digest” nutrients, providing nitrogen, phosphorus, and many other nutrients in a form that plant cells can assimilate. Reintroducing the right bacteria and fungi to facilitate the dark fermentation process in depleted and sterile soils is analogous to eating yogurt (or taking those targeted probiotic “drugs of the future”) to restore the right microbiota deep in your digestive tract.

The good news is that the same technological advances that allow us to map the human microbiome now enable us to understand, isolate, and reintroduce microbial species into the soil to repair the damage and restore healthy microbial communities that sustain our crops and provide nutritious food. It is now much easier for us to map genetic sequences of soil microorganisms, understand what they actually do and how to grow them, and reintroduce them back to the soil.

Since the 1970s, there have been soil microbes for sale in garden shops, but most products were hit-or-miss in terms of actual effectiveness, were expensive, and were largely limited to horticulture and hydroponics. Due to new genetic sequencing and production technologies, we have now come to a point where we can effectively and at low cost identify and grow key bacteria and the right species of fungi and apply them in large-scale agriculture. We can produce these “bio fertilizers” and add them to soybean, corn, vegetables, or other crop seeds to grow with and nourish the plant. We can sow the “seeds” of microorganisms with our crop seeds and, as hundreds of independent studies confirm, increase our crop yields and reduce the need for irrigation and chemical fertilizers.

These soil microorganisms do much more than nourish plants. Just as the microbes in the human body both aid digestion and maintain our immune system, soil microorganisms both digest nutrients and protect plants against pathogens and other threats. For over four hundred million years, plants have been forming a symbiotic association with fungi that colonize their roots, creating mycorrhizae (my-cor-rhi-zee), literally “fungus roots,” which extend the reach of plant roots a hundred-fold. These fungal filaments not only channel nutrients and water back to the plant cells, they connect plants and actually enable them to communicate with one another and set up defense systems. A recent experiment in the U.K. showed that mycorrhizal filaments act as a conduit for signaling between plants, strengthening their natural defenses against pests. When attacked by aphids, a broad bean plant transmitted a signal through the mycorrhizal filaments to other bean plants nearby, acting as an early warning system, enabling those plants to begin to produce their defensive chemical that repels aphids and attracts wasps, a natural aphid predator. Another study showed that diseased tomato plants also use the underground network of mycorrhizal filaments to warn healthy tomato plants, which then activate their defenses before being attacked themselves.

Thus the microbial community in the soil, like in the human biome, provides “invasion resistance” services to its symbiotic partner. We disturb this association at our peril. As Michael Pollan recently noted, “Some researchers believe that the alarming increase in autoimmune diseases in the West may owe to a disruption in the ancient relationship between our bodies and their ‘old friends’ — the microbial symbionts with whom we coevolved.”

KEEP READING ON THE ATLANTIC