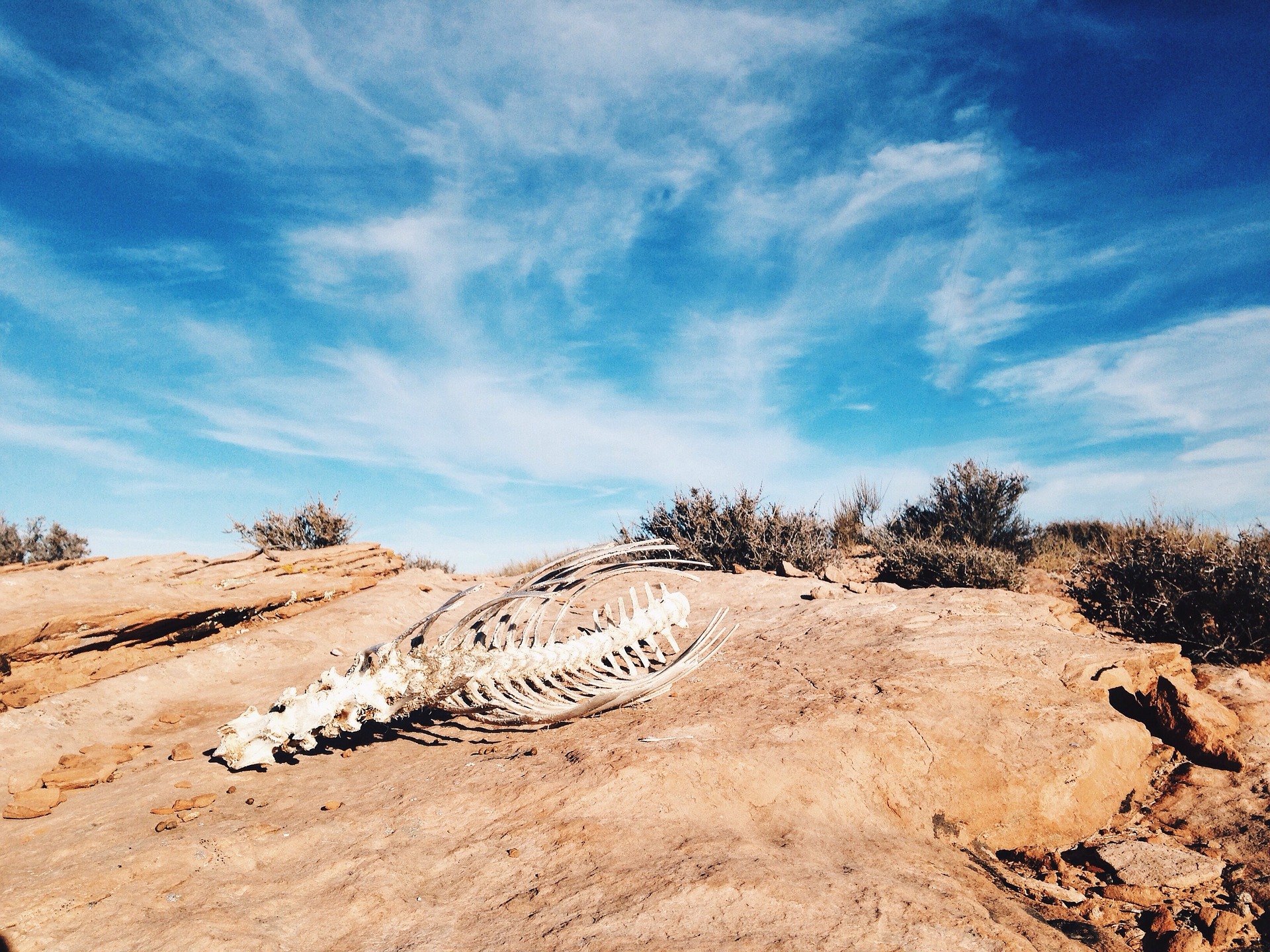 Speaking at COP22 in Marrakesh, 350.org activist Landry Ninteretse says African wildlife and food security are under threat. What the continent needs most from the West is not finance but an end to extractivism.

For the last two weeks, environmentalists and politicians from around the world have gathered in the Moroccan city of Marrakesh for the first COP climate change conference since the Paris Agreement in December.

This time, the talks are happening on the doorstep of communities already suffering the worst impacts of global warming. Swathes of the African continent, where the vast majority of the population is dependent on agriculture, are already seeing devastating droughts or flooding.

“If the Paris agreement isn’t implemented quickly enough the impact – in terms of agriculture, water sources, population displacement – are going to get worse and worse,” said Landry Nintereste, Africa-Arab Team leader at the environmental group 350.org.

Originally from Burundi, Nintereste has 10 years’ experience working with national, regional and international organizations towards just, science-based and local solutions to climate change.

A continent under pressure

“Climate change has destroyed the beauty of the African continent,” he said. Speaking to DW in Marrakesh he explained that biodiversity comes under pressure from changing climatic conditions. And human populations are living in increasingly precarious situations, too.