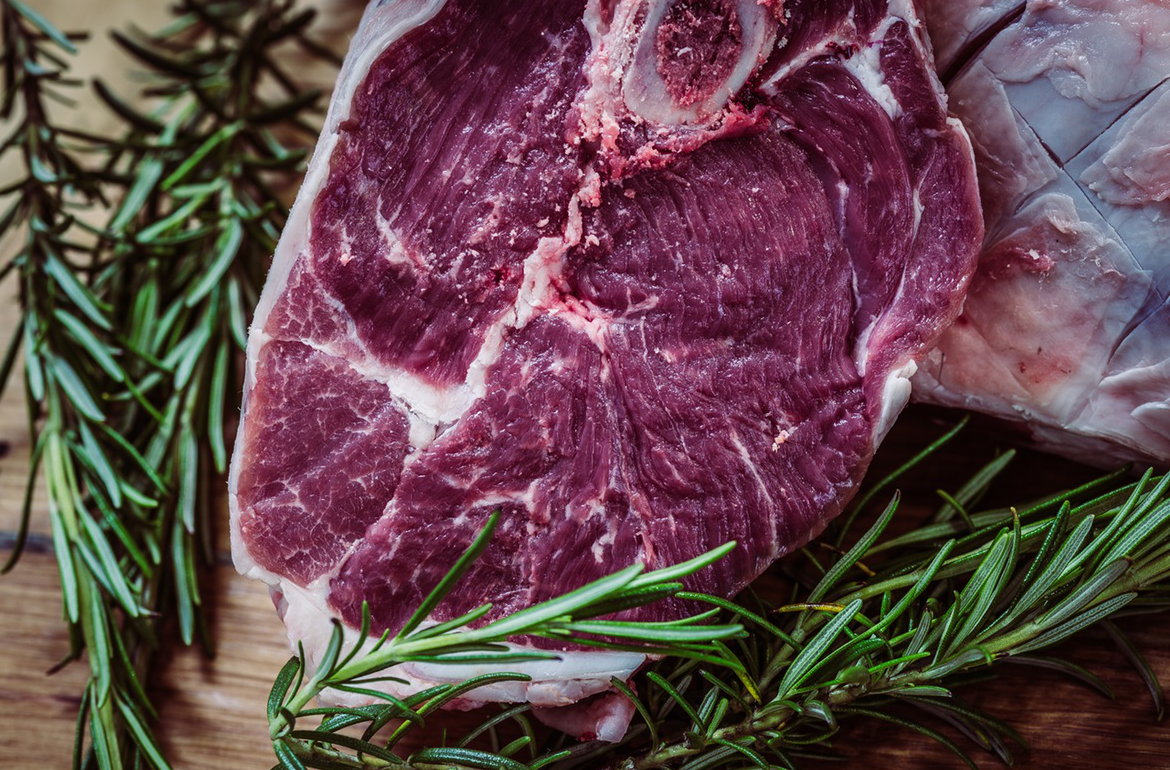 “When we try to pick out anything by itself, we find it hitched to everything else in the Universe.” – John Muir

There was a recent article in The Washington Post entitled “Meat is Horrible”, once again vilifying meat, that was full of inaccurate statements about the harm cattle impose on the land, how bad it is for our health, and how it should be taxed. Stories like this are all too common and we’ve absolutely got to change our thinking on what’s causing greenhouse gas emissions and our global health crisis.

In the few days since the story originally came out, I’ve been brewing up some different angle to write. I’ve written here, and here about the benefits of red meat, and how Tofurky isn’t the answer to healing the environment or our health. I keep saying the same thing over and over. Recently, I posted this as a response to Arnold Schwarzenegger’s new claims that a plant-based diet is optimal. I also wrote about Philadelphia’s sugar tax here, and I don’t think a meat tax is any better of an idea, especially when the government is subsidizing the feed. I’m feeling quite frustrated.

This morning, I went back to see the post and noticed that the story has been “significantly revised to address several inaccurate and incomplete statements about meat production’s contribution to greenhouse gas emissions.” Most of the original points, references and charts are missing. However there are still some important pieces of information that I feel the author missed. The main one being that meat itself isn’t evil, it’s the method by which we farm it (feed lots and CAFOs-Confined Animal Feeding Operations) and how we prepare it (breaded and deep fried), and what we eat alongside it (fries, and a large soda).