The hottest new buzzword in fashion was borrowed from a group of people more likely to be spotted at a grain silo than at fashion week: farmers.

“Regenerative agriculture” is a term that was coined in the 1980s and that started gaining real momentum in 2017. It is used to describe a series of farming practices that prioritise soil health, biodiversity and holistic ecosystem restoration. Because proponents claim it can pull carbon out of the air and store it in the soil, making it a potential climate solution, it’s started to garner widespread attention even among people who don’t take an active interest in farming.

Partly for that reason, “regenerative” has become a descriptor that’s moved beyond agriculture and started cropping up more and more often in the world of fashion. Luxury heavy-hitters such as Prada, Gucci and Stella McCartney, independent designers Marine Serre and Mara Hoffman, and outdoor outfitters Timberland and Patagonia have all started using variations on the term in their PR and marketing.

“The word sustainable is like a dinosaur now,” Aras Baskauskas, the CEO of Los Angeles label Christy Dawn, tells me on a recent call. “What are we trying to sustain—the fires, the tornadoes, the mass extinction? We don’t need to be sustainable, we need to be regenerative.”

That conversation took place in early March, just before the coronavirus outbreak. Now, Baskauskas’s words feel almost prescient. Those natural disasters he mentioned are the result of our climate emergency, but so is the coronavirus; both are symptomatic of our fast-paced lifestyles and one-sided relationship with the planet. “We’ve forgotten that we are nature, and because of that, we’ve extracted from the earth without giving back,” he adds. “We take and don’t return.”

That’s true of many industries, but especially fashion. Even as we shift towards a more sustainable mindset, we can’t really say that anything we’re doing is “giving back” to the earth.

In this series, we highlighted stories of cotton producers in California who are continuing the legacy of growing cotton in the state but in a manner that’s more in tune with the current climate, weather conditions, and soil health challenges. Cotton can be grown in a more regenerative fashion, and these tenacious farmers are illuminating the path forward.

Cotton is abundant: in our wardrobes, where it makes up close to 25% of global textiles; in our national production, because the US is the third-largest producer of cotton after China and India; and in our home geography of the Northern California Fibershed, where enough is grown to provide each resident of the state with the equivalent of 7.5 pairs of jeans per year.

The Climate Beneficial™ stamp of approval was created to denote fibers coming from landscapes where carbon flow from the atmosphere and into the soil is being enhanced, and since it’s a practice-based verification managed by Fibershed, it supports farmers and ranchers as they shift their production method.

When you think about curbing pollution, taking aim at the clothes in your closet is probably not high up on the list. But the textiles industry is one of the most polluting on the planet. New trends and “ultrafast fashion” has clothing entering popular clothing stores on a weekly or even daily basis.

As a result, Americans have increased how much clothing they buy, with the average person bringing home more than 65 articles of clothing in 2016, according to the “Toxic Textiles” report by Green America.1 Where clothing was once valued for durability and practicality, we’re living in an age where people feel pressured to keep up with clothing trends, at the expense of quality and the environment. Green America noted:2

“[S]ocial media has led to a new trend of ultra-fast fashion — where companies are able to design, manufacture, and sell hundreds of products mere weeks after the initial conception of design, thanks to a large network of local and international factories.

Even before it gets worn once, that new T-shirt you bought is already dirtier than you can imagine. It’s soaked through with toxic waste, factory smog and plastic debris—all of which is likely just a few spin cycles away from an incinerator, or maybe a landfill halfway around the world. Our obsession with style rivals our hunger for oil, making fashion the world’s second-most polluting industry after the oil industry.

According to the think tank Ellen MacArthur Foundation (EMF), the majority of fast-fashion products —the hyperactive production and marketing cycle fueled by high-volume, high-speed supply chains, which often bludgeon the environment while driving ultra-cheap retail market —are incinerated or trashed within a year. In the U.S., wasted leather, cloth, rubber and other scraps constitute over 8 percent of the total volume of solid waste. Global clothing consumption averages about 22 pounds annually per person, though the U.S. and Europe each average roughly triple that amount.

These words from Nobel Prize-nominated teen activist Greta Thunberg helped galvanize 1.4 million people to take to the streets earlier this month to participate in the global school strikes for climate action. And while Thunberg’s message about the environment was alarming, the underlying assumption was that there’s real hope for addressing climate change. 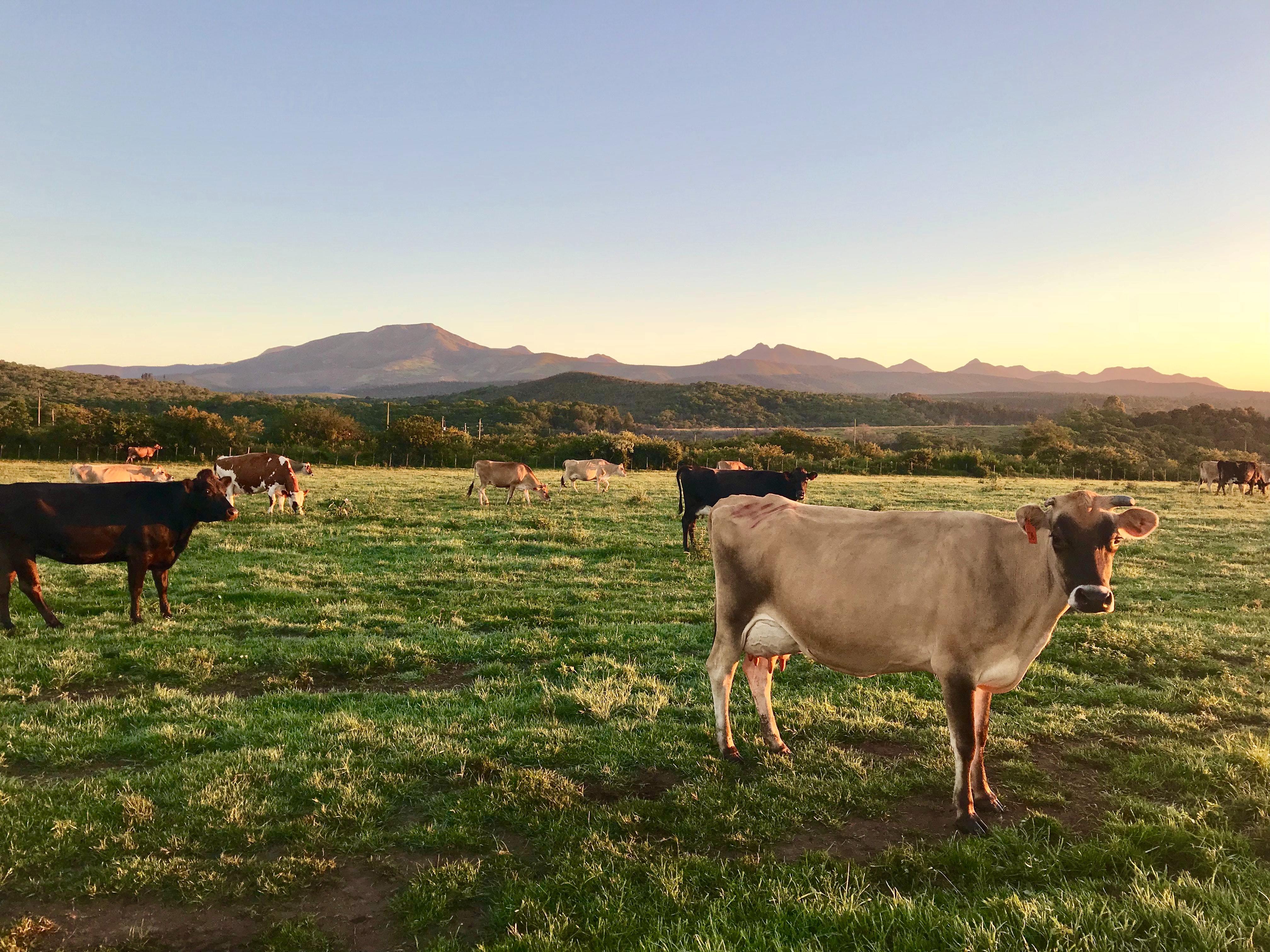 When human beings have made such a mess of the planet, where does that hope arise from? For many experts, a groundbreaking way of thinking about agriculture — regenerative farming — offers one of the most concrete reasons for optimism.

“Agriculture really represents the best chance that we have of mitigating and ending the climate crisis,” said Patagonia CEO Rose Marcario at the National Retail Federation in January.

In India, there is an urgent need for a shift towards ecologically and financially sustainable cotton

India is the largest producer of cotton and the crop is of significant importance to the economy. Closely woven into the cotton story is the fate of over 6 million small and marginal farmers who plant this crop annually.

However, today, we have reached a point of inflection. The so-called successes of past decades heralded by the hasty adoption of transgenic Bt technology are being eclipsed by the recurrence of pest attacks, worsened by unsustainable land and water use. The growing resistance to pests, such as the pink bollworm, and an alarming rise of secondary pests, suggests that there has been an increase of pesticide use.

Other factors like erratic rainfall, poor extension services, dubious seed quality and lack of credit at reasonable rates, aggravate and worsen the situation for farmers who are not able to cover the increasing costs of production. Poor returns and debt cycles are thus driving cotton farmers to despair, and at times, death.

KEEP READING ON THE HINDU

Slow clothing is following the lead of slow food as a way of responding to waste, pollution, and exploitation issues in the way we dress.

Australian social entrepreneur Jane Milburn, founder of Textile Beat, has spent five years studying the need to transform a culture of excess to a more thoughtful and engaged approach. She believes slow clothing is the antidote to fast fashion.

In her new book, Slow Clothing: finding meaning in what we wear, Jane presents a compelling case for wearers to change the way we dress so that we can live lightly on Earth.

Chris Kerston is the Market Engagement and Public Outreach at the Savory Institute. In this episode, Chris introduces us to Allan Savory and the work of the Savory Institute. Chris explains how desertification happens and what role sheep and wool play to reverse desertification. You also get to learn details about the Land to Market certification scheme Chris and his team are working on to build a regenerative supply chain.