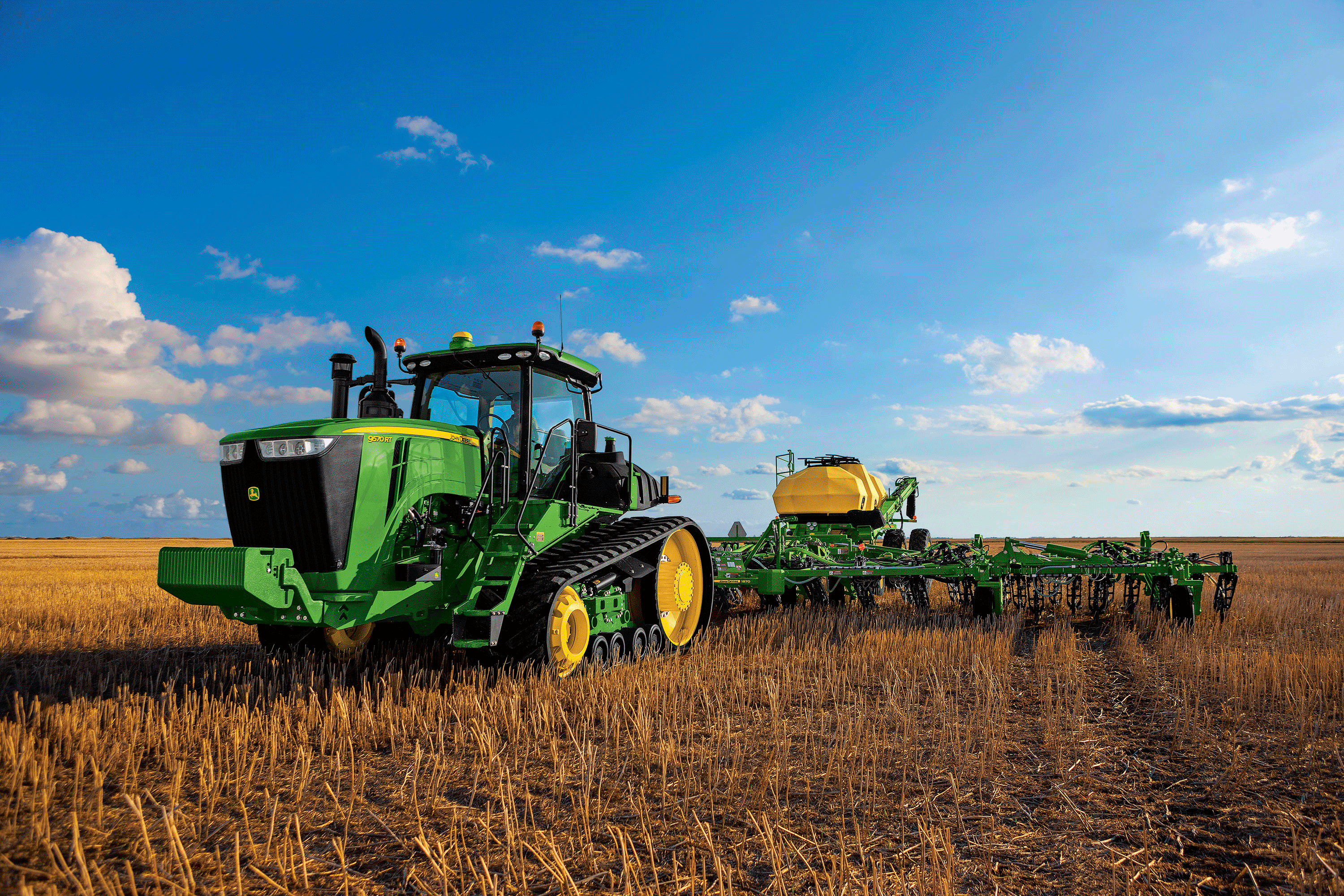 This month, I set out to discover whether what we think of as “Big Ag” is cleaning up its act.

What’s to clean up? There’s widespread agreement that, as industrial agriculture has intensified over the past 75 years, concentrating on relatively few crops and dramatically increasing yields, it has also polluted waterways and degraded soil. But we’ve also seen increased focus on such practices as no-till farming and cover cropping, which mitigate or even reverse that damage. How widespread are those practices? Are they having an impact?

[The surprising truth about the ‘food movement’]

I found out. I wrote a column about it. It was boring.

So I scrapped that draft, and I decided to write a different column. Because what’s interesting about these conservation practices is that they raise the possibility of constructive change in one of the most contentious issues in agriculture: government subsidies.

First, though, you should know that, yes, Big Ag is at least beginning to clean up, but adoption of conservation practices still has a long way to go. No-till (growing crops without plowing up the soil) is used on about 38 percent of the acreage of America’s four biggest crops but doesn’t seem to be increasing. (Corn is holding steady; soy has ticked down.) Fertilizer use remains stubbornly high. Cover cropping (growing crops over the winter or at fallow times so the soil isn’t bare) inspires enthusiasm and wins converts — it’s the Bernie Sanders of conservation practices — but as of 2012, the first year the USDA tracked it, it was used on less than 5 percent of crop acreage.

Not all practices are appropriate for all farms, of course, and many of the practices being implemented are too new to be reflected in USDA data. But I found general agreement that farmers are increasingly focused on these issues and that conservation, particularly in the face of climate change, is important to them.

Let’s talk, instead, about money. If conservation practices are to be implemented more broadly, somebody has to pay.