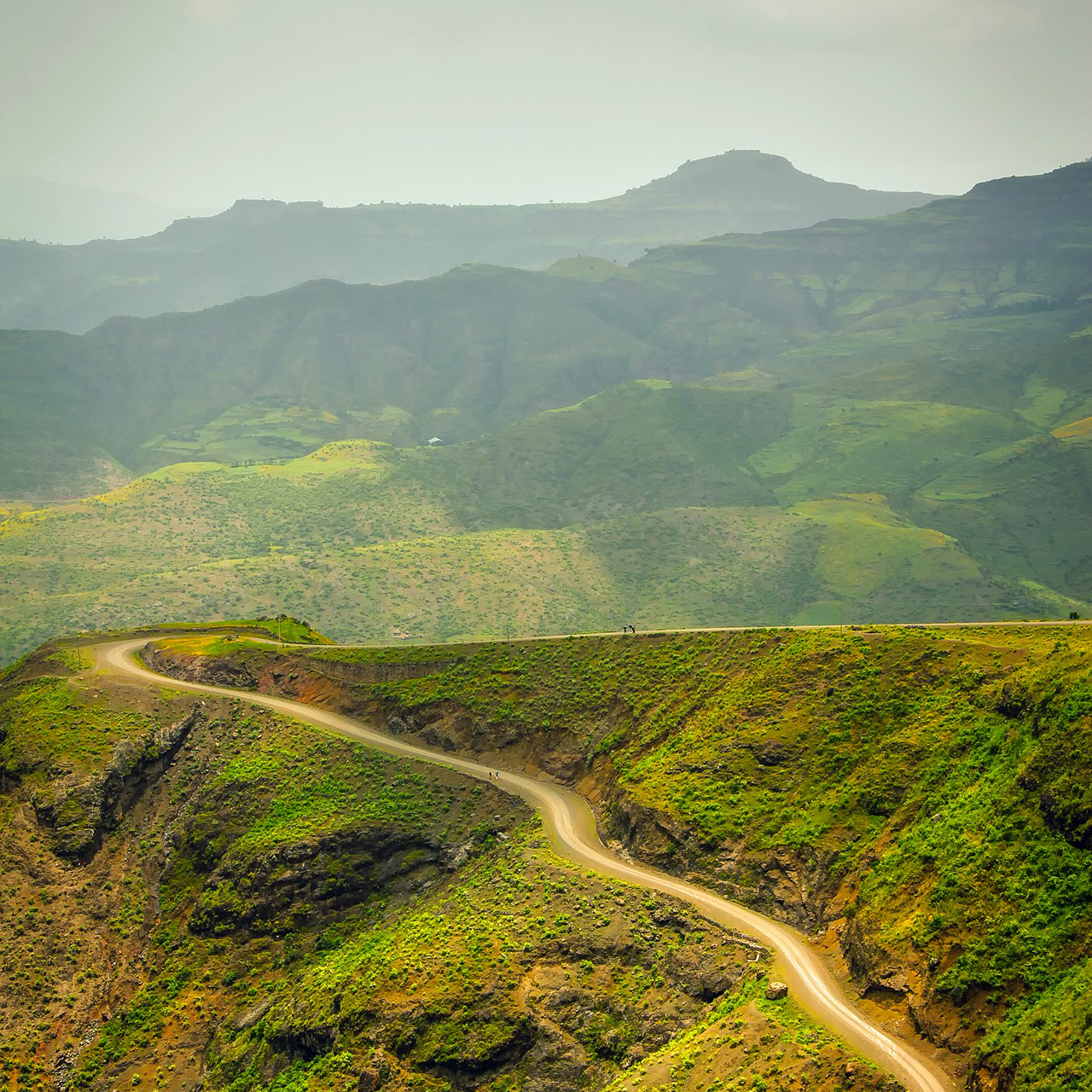 Tigray has managed to improve soil and water conservation, and closed off 1.2 mln hectares of land to allow plants to regrow

ROME, Aug 22 (Thomson Reuters Foundation) – A major project to restore land in Ethiopia’s Tigray Region to boost millions of people’s ability to grow food won gold on Tuesday in a U.N.-backed award for the world’s best policies to combat desertification and improve fertility of drylands.

Tigray’s drylands, home to more than 4.3 million people, are being restored on a massive scale, said the World Future Council, a foundation which organised the award together with the United Nations Convention to Combat Desertification (UNCCD).

The Tigray government has mobilised villagers to volunteer 20 days a year to build terraces, irrigation projects, build stone walls on mountains and hillsides, and other projects.

As a result, groundwater levels have risen, soil erosion has reduced, and people’s ability to grow food and gain an income has improved, the council said.

“Ethiopia’s Tigray region shows that restoration of degraded land can be a reality … The model provides hope for other African countries to follow suit,” Alexandra Wandel, director of the World Future Council, told the Thomson Reuters Foundation.

Drylands, which cover nearly 40 percent of the Earth’s land, are particularly vulnerable to losing fertility through changes in climate and poor land use such as deforestation or overgrazing, the UNCCD said.

“Hundreds of millions of people are directly threatened by land degradation, and climate change is only going to intensify the problem,” Monique Barbut, under-secretary-general of the United Nations and UNCCD executive secretary said in a statement.

“So far, this underestimated environmental disaster has received far too little attention.”

Ethiopia’s Tigray region has, however, since 1991 managed to improve soil and water conservation, and closed off 1.2 million hectares of land to allow plants to regrow.

“The Tigray region of Ethiopia is now greener than it has ever been during the last 145 years,” said Chris Reij, desertification expert at the World Resources Institute.

“This is not due to an increase in rainfall, but due to human investment in restoring degraded land to productivity.”

Over about 15 years, men, women and children moved at least 90 million tonnes of soil and rock by hand to restore their landscapes on about 1 million hectares, Reij said.

“In the process many communities have overcome the impacts of climate change,” he said.