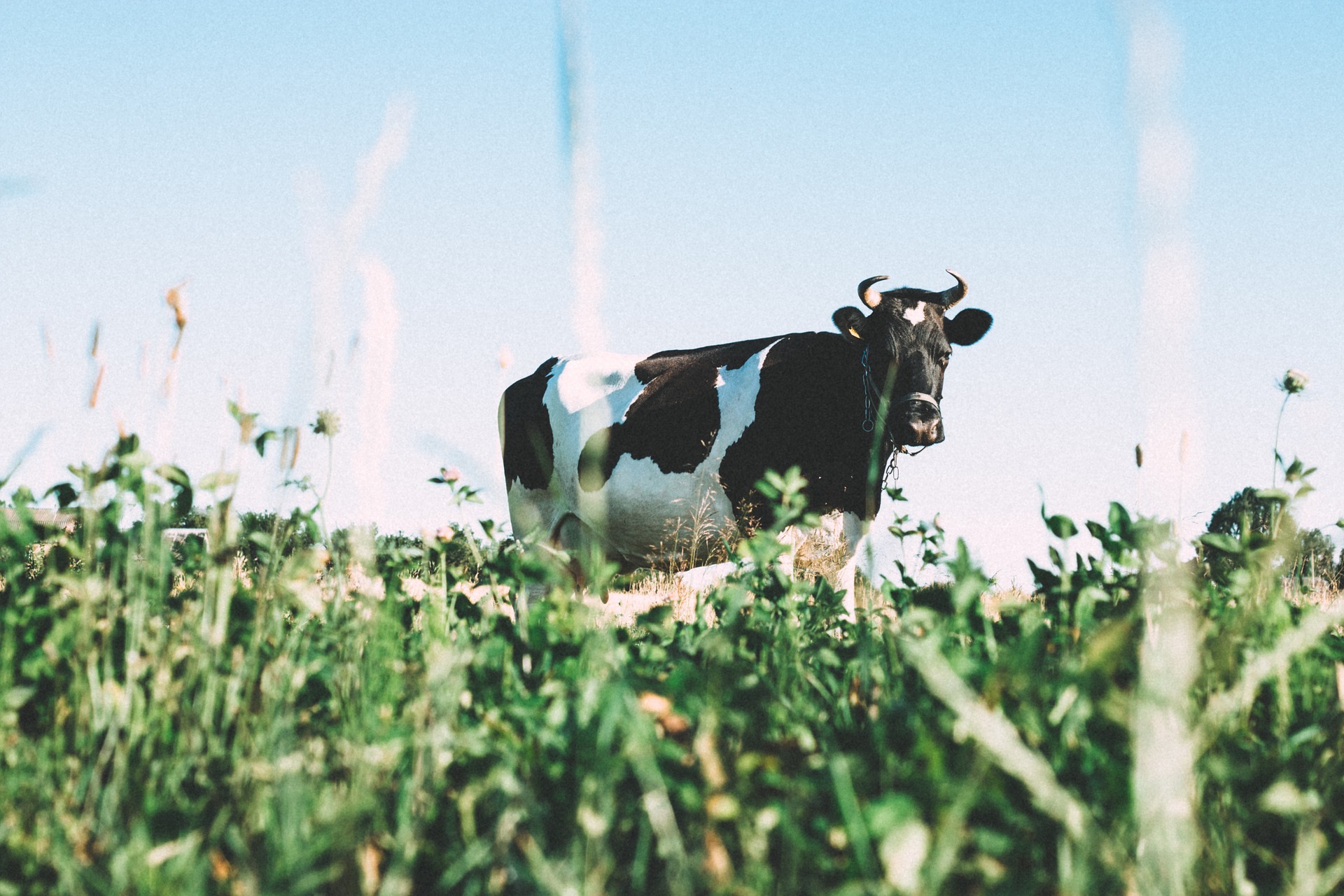 How does a cattle farmer from Texas withstand a drought? In the summer of 2011 as oppressive heat and drought hit Texas, grasses were dying and cows were running out of food to eat. To save their cattle, ranchers were forced to truck their cows to fields of healthy grass.

But as several farms were turning to dust, cattle rancher Jon Taggart of Grandview, Texas, continued run his business.

“I’m proud to say that we harvested cattle every week of the year through that entire drought,” he told ABC News.

How did Taggart stay open while other farmers were struggling?

“The reason was because we planted those deep-rooted native grasses that were designed by somebody a lot bigger than us to survive those droughts,” he said.

Taggart has been raising grass-fed and grass-finished beef since 1999 and owns three stores in Texas called Burgundy Pasture Beef.

While most beef that is sold in stores is finished on grain to fatten them up, Taggart and a small but growing number of farmers are feeding their cows grass exclusively for their whole lives.

That makes the grass as important to the farm as the cows themselves.

That diversity of grass has kept Taggart’s soil healthy even as Texas faces droughts. The grasses ability to hold on to water when it rains has helped keep his farm healthy.