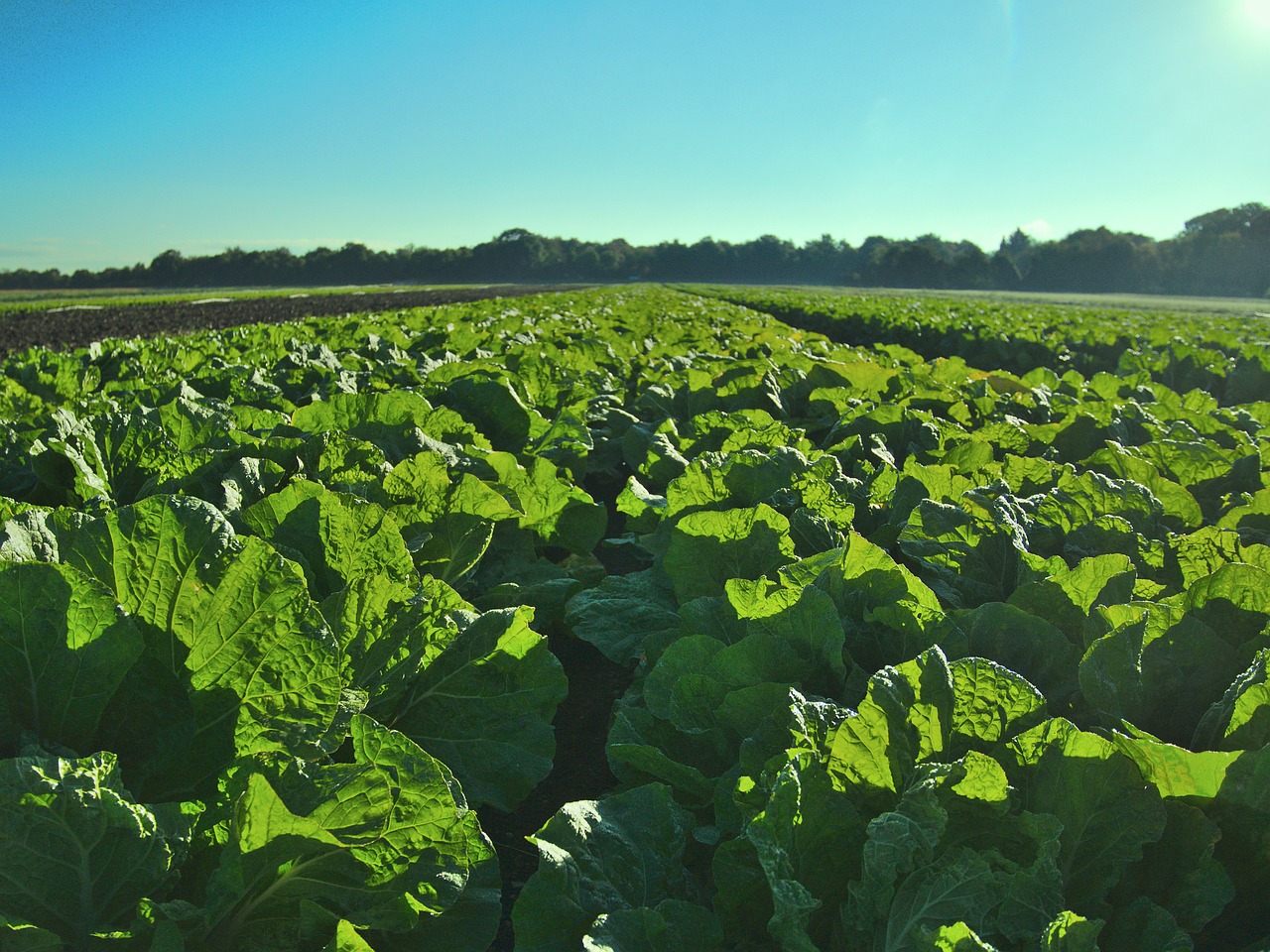 A reconceived farming system can rapidly improve fertility without chemical fertilizers, and without sacrificing crop yields

New technologies and genetically modified crops are usually invoked as the key to feeding the world’s growing population. But a widely overlooked opportunity lies in reversing the soil degradation that has already taken something like a third of global farmland out of production. Simple changes in conventional farming practices offer opportunities to advance humanity’s most neglected natural infrastructure project—returning health to the soil that grows our food.

It is critical we do so. In 2015, a U.N. Food and Agricultural Organization report concluded that ongoing soil degradation reduces global harvests by a third of a percent each year under conventional farming practices. In some parts of the U.S. I’ve visited, the rich black topsoil that settlers once plowed is gone, eroded away leaving farmers tilling anemic subsoil.

And while mechanization, agrochemicals, and the Green Revolution transformed agriculture and boosted crop yields in the 20th century, they also delivered another unexpected downside. The combination of highly disruptive mechanized tillage and heavy fertilizer use took a toll on soil organic matter and beneficial soil life even as it masked the effects of degraded fertility by pumping up crop yields. So far, America’s farms have lost about half their soil organic matter since colonial days.