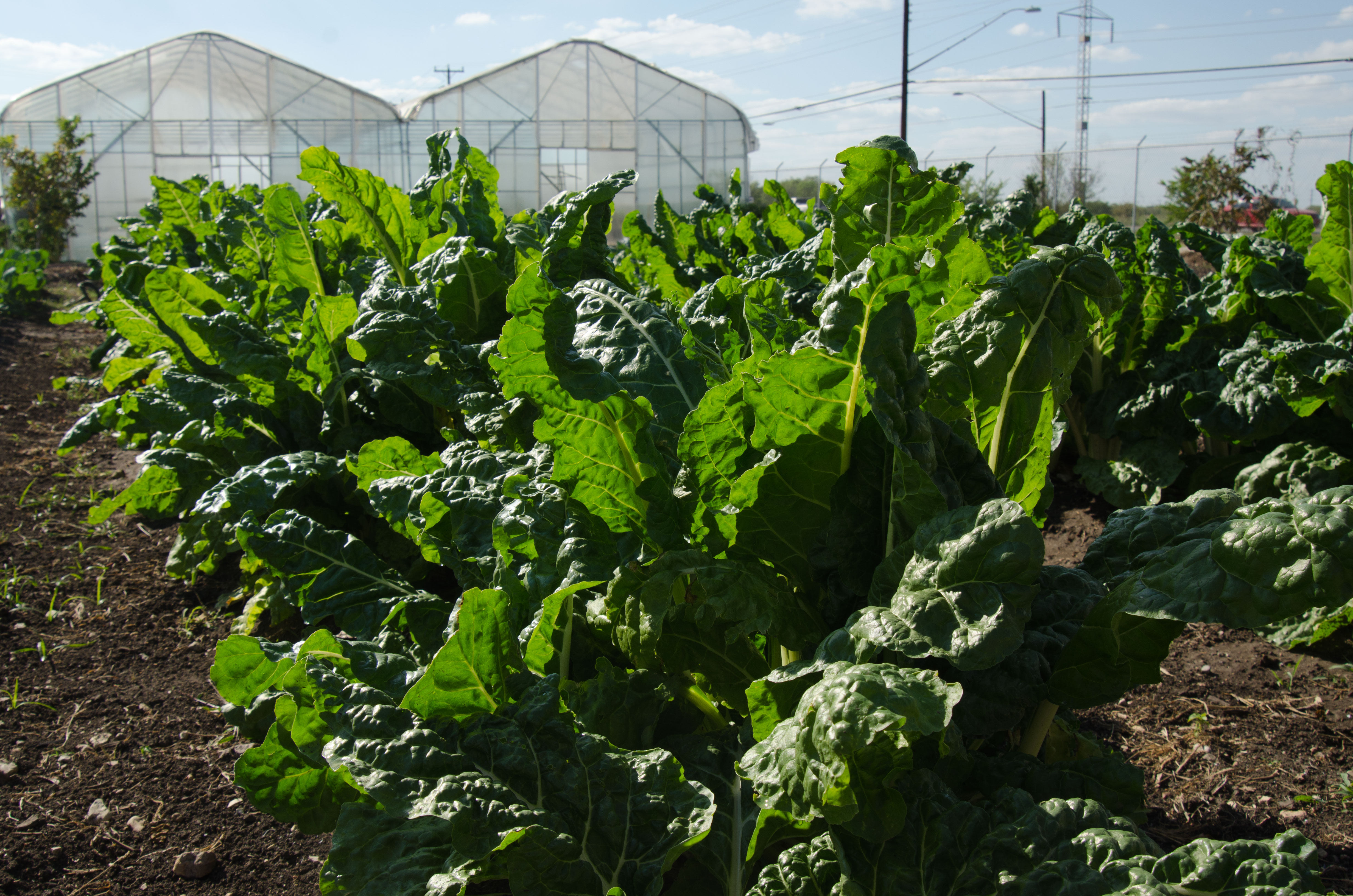 Part two of a series exploring how regenerative gardening techniques can enhance carbon storage while improving soil health. In part one I discussed some of the principles behind the factors involved in soil health and how plants and the soil biological community work together to store carbon and build appropriate fertility. “Why Not Start Today: Backyard Carbon Sequestration Is Something Nearly Everyone Can Do” can be found here.

A brief digression about the term “regenerative gardening”

So what is regenerative gardening, anyway? Regenerative gardening is an umbrella term that embraces many styles and traditions of organic cultivation and adds explicit intentionality regarding carbon sequestration. The recent Rodale white paper, “Regenerative Organic Agriculture and Climate Change,” says that, “regenerative organic agriculture refers to working with nature to utilize photosynthesis and healthy soil microbiology to draw down greenhouse gases.” The same goes for gardening. Like regenerative farming and ranching, regenerative gardening aims for land cultivation and management that builds soil health and helps improve the health of the ecosystem within which that garden is located, while growing plants and harvesting crops useful to humans, whether food, medicine, fiber or wood—and along the way, creating beauty. And, doing all this while, importantly, helping mitigate climate change by sequestering carbon in the soil and reducing nitrous oxide emissions. So what’s so special about that? Isn’t that what all farming and gardening aims for, or should? I can imagine many readers asking this, especially those already practicing some form of ecosystem-based gardening.

The short answer is, not always or historically. The more than ten thousand year history of agriculture is full of one form of land despoliation or another, which in some cases has brought great civilizations to ruin. Societies in all epochs, on all parts of the earth, from the ancient Romans to the Mississippian-culture city of Cahokia in Illinois, have farmed in ways that have depleted the soil, particularly as population pressures led to more marginal lands being put to use—with logical, disastrous results. Since the European invasion and colonization of the US, modern Americans have continued the ancient tradition of using up a piece of land and then moving somewhere else to begin the process over again. It’s been, in some ways, worse than what ancient cultures did, because, as also in 19th century Australia, the immigrant farmers were trying to replicate what they had known in the vastly different ecosystems of their home countries. Most had little real ecosystem knowledge of the land in which they found themselves and thus no real concept of how to farm it sustainably.

However, even in the 19th century, strong voices were crying out against the despoliation of our grand, beautiful North American continent. While much has been saved, big farmers in the US—and around the world—have continued, and with the use of fossil fuels and agri-chemicals, doubled down, on this civilization-wrecking path: farm fencerow-to-fencerow, expand into marginal lands, deplete the soil and use the available chemicals to attempt to raise fertility…to the logical, disastrous results now in play.

The problem these days, though, is there’s nowhere else to go, for Americans or anyone else. The world is full—overfull—of people and wrecked ecosystems alike. Conquering other countries for their (used up) land or moving to Mars are both equally untenable. (Though you’d never know it from the wars currently in progress and recent propaganda from the pro-space colonization department.) And, meanwhile, the nightmarish specter of climate disruption casts its pall over the earth like the shadow emanating from Mordor.

Alongside this rather dismal history of agriculture, some societies, through trial and error and expert ecosystem knowledge, were able to farm sustainably for centuries, if not always actively improving soil and ecosystem health, at least maintaining it. In large part, these were societies that stayed put—some for thousands of years—and maintained ecologically sustainable populations, either voluntarily, as with birth control and out-migration or involuntarily, as with disease, war, and occasional famine—or some combination. Although some sources show that GHG’s did indeed start slowly increasing at about the time humans invented and began practicing agriculture, they were not a concern, neither known about nor their reduction and sequestration necessary. Unfortunately, as modernization and “conventional” agriculture expanded and became the norm, the traditional ways of land management—crop rotations, milpas and forest gardens, relying on hedgerows and native plant areas to harbor the beneficial insects that helped with pests, and so on, came increasingly under pressure.