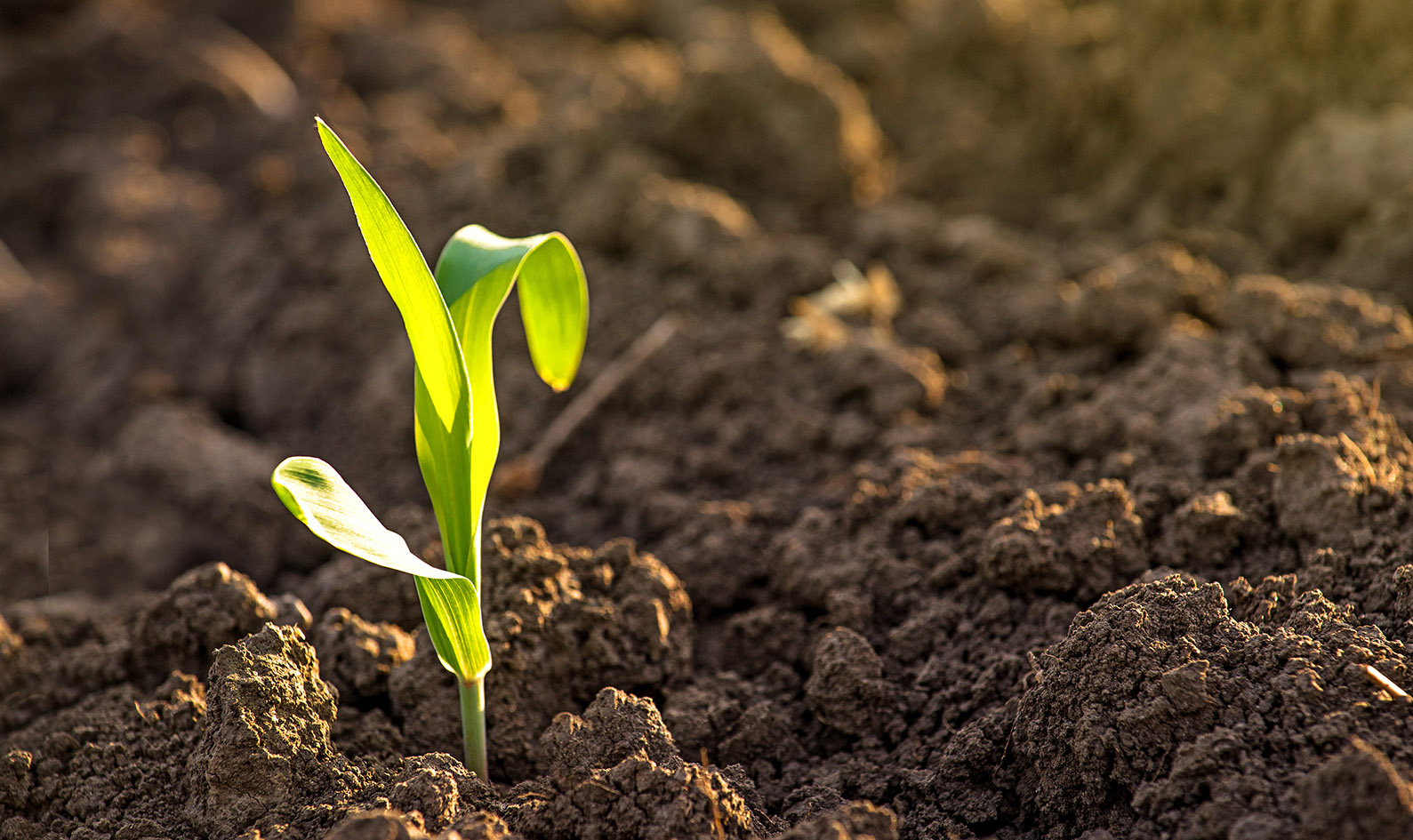 WASHINGTON DC—Today Catherine Geslain-Lanéelle, Director General for the Economic and Environmental Performance of Enterprises of the French Ministry of Agriculture spoke to climate and agriculture reporters and climate and food activists about “4 per 1000: Soils for Food Security and Climate,” an initiative to mitigate, and eventually reverse, climate change. The Initiative, launched in December at the COP21 Climate Summit in Paris, calls for countries to increase soil carbon worldwide by 0.4% per year. So far, 26 countries and more than 50 organizations have formally signed on to the initiative.

Leu told the audience: “The French Government 4 per 1000 Initiative is a fantastic win, win, win for the planet. By changing agriculture to one that regenerates soil organic carbon we not only reverse climate change we can improve farm yields, increase water holding capacity and drought resilience, reduce the use of toxic agrochemicals, improve farm profitability and produce higher quality food.”

LaSalle said: “If we stopped all GHG emissions today, the planet would still warm for the next 40 years.  We absolutely must stop the emissions.  But what is now also imperative is that we reduce this legacy of CO2 in our atmosphere and oceans.  We have mechanism to do this through photosynthesis and our soils.  And with the right incentives in place, our farmers and ranchers the world over can perform this heroic feat. But this is key: We must create the proper incentives for our civilization’s survival.”

Teague said: “Data from leading conservation ranchers in North America indicates that with appropriate grazing management the goal of the COP21 Climate Summit in Paris to increase soil carbon on grazed agricultural land by 0.4% per year can be exceeded by a factor of 2 or 3. With appropriate grazing management, ruminant livestock consuming only grazed rangeland and forages can increase C sequestered in the soil to more than offset their GHG emissions. This would result in a GHG-negative footprint, while at the same time supporting and improving other essential ecosystem services for local populations. Affected ecosystem services include water infiltration, nutrient cycling, soil formation, reduction of soil erosion, carbon sequestration, biodiversity, and wildlife habitat.”

Nichols said: “Research shows that soils are carbon-deficient, which is not only causing problems with soil erosion, but also negatively impacting air and water quality, water management, increasing flooding and drought, and negatively impacting nutrient cycling in soil and nutritive quality of food. Organic farming practices will regenerate soils by putting carbon back into the earth.”

Johnson said: “Microbes have fashioned the destiny of our planet for over 4 billion years, and they currently facilitate the day-to-day cycling of all earth’s elemental components flowing between terrestrial, oceanic and atmospheric environments. In efforts to sustain our civilizations over the past 200-plus years, we have employed agricultural practices that exhaust soil carbon resources, a practice that in the past has invariably led to the downfall of many civilizations. Restoring the population, structure and function of microbes in soils of our agroecosystems will begin the process of building soil health, and in turn promote development of mutualisms between plants and microbes towards improving soil fertility and soil carbon reserves while concurrently reducing atmospheric CO2.”

Regeneration International,  a project of the Organic Consumers Association, is a 501(c)(3) nonprofit dedicated to building a global network of farmers, scientists, businesses, activists, educators, journalists, governments and consumers who will promote and put into practice regenerative agriculture and land-use practices that: provide abundant, nutritious food; revive local economies; rebuild soil fertility and biodiversity; and restore climate stability by returning carbon to the soil, through the natural process of photosynthesis.