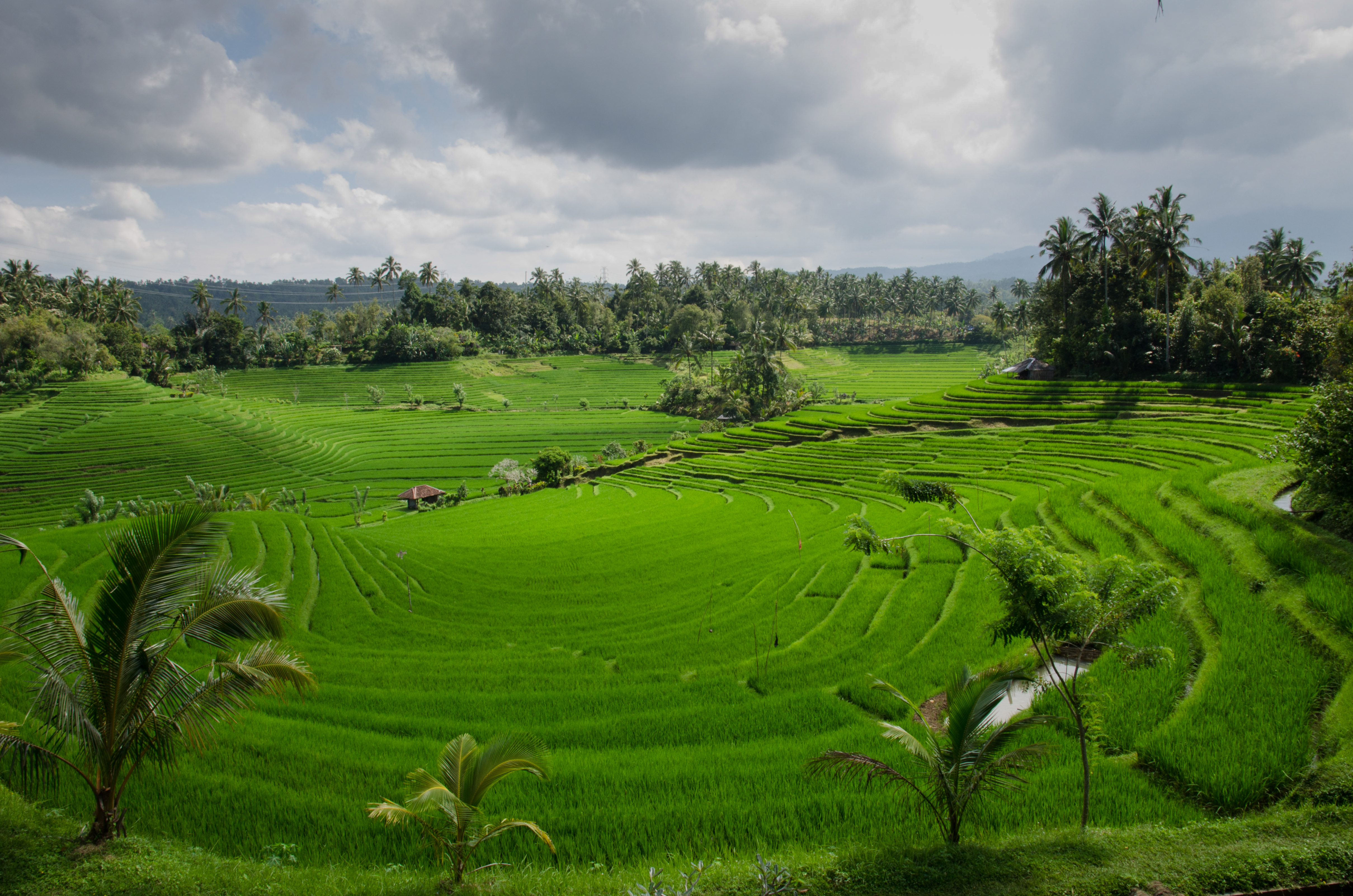 We are probably at the most crucial crossroad of Humanity’s history. We are changing the Earth’s climate as a result of accelerated human-made Greenhouse Gases Emissions (GHG) and biodiversity loss, provoking other effects that increase the complexity of the problem and will multiply the speed with which we approach climate chaos1, and social too:

We explain and justify scientifically the need to give absolute priority to the regeneration of soils and ecosystems. The sustainability concept has driven positive changes but has failed on two levels: it has been easy to manipulate because of its inherent laxness, and because of the fact that since the Earth Summit (Rio de Janeiro, 1992) indicators show much worsening and certainly no improvement. Global emissions increase and soil erosion is every year hitting new negative records.

Ecological and agrosystem regeneration necessarily implies a change for the better, a positive attitude and the joy of generating benefits for all living beings, human or not. For all, because it is the way to not only reduce emissions to the atmosphere but to allow natural, agricultural and livestock soils to act as Carbon sinks, reducing the threat of an all too sudden increasing Climate Change.Regeneration improves products’ quality, thereby increasing their market value. It improves the properties not just sustaining but carrying them into a future of permanent virtuous processes, in the long and short run. In this way it tackles the increasing intergenerational justice problems. By means of increasing the resilience of the agrosystems, it also substantially contributes to Climate Change adaptation.