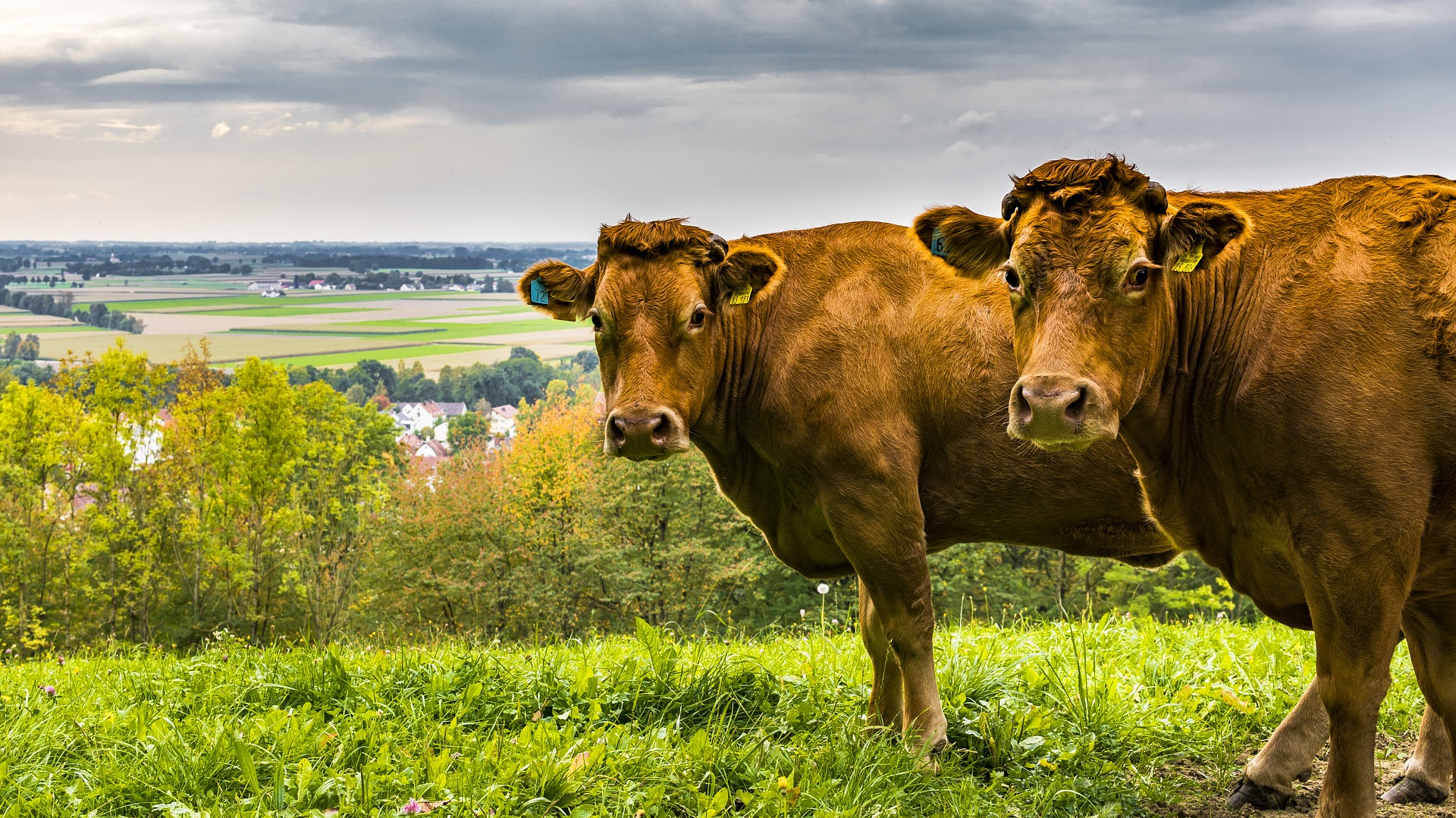 All of my life I have heard, and used, the expression “Living off of the Fat of the Land.”

To me, that expression means doing well from the excesses that come from what you have. It is kind of like living on the interest that is paid on your savings account.

The definition of the idiomatic phrase supports that meaning:

An ecosystem that is operating optimally results in an abundance, which is true wealth. This abundance occurs only when the carbon cycle, water cycle, mineral cycle, energy cycle, microbial cycle, and all of the myriad of other cycles are operating properly.

Food that is produced naturally in a good working ecosystem is good for you. It is what nature produces, and what we evolved to eat. It is the true Fat of the Land.

Sadly, industrial, centralized, commodity farming practices are very effective at breaking these natural cycles. Much of the food that we now eat is manufactured in a laboratory. I think of it as the Fat of the Lab.

In a recent interview with CNBC, Impossible Foods CEO Patrick Brown expressed how he thinks the meat market will be obsolete in 20 years.

“From a nutritional standpoint our products match the protein quality and content of the animal products that they replace” and “ours is a clear winner from a health and nutrition standpoint,” [Brown] said in a “Mad Money” interview.

“This is why I think people are increasingly aware plant-based products are going to completely replace the animal-based products in the food world within the next 15 years. That’s our mission. That transformation is inevitable,” he told host Jim Cramer.

What could possibly go wrong in these laboratories? Many scientific processes and technologies are invented through reductionist science. These scientific methods almost always have unintended consequences that go unnoticed, often, for decades.

Of course, there can be good consequences (like penicillin for example). But more often than not, what we may call a “scientific breakthrough” at the time can later be recognized and recalled for dangerous unintended consequences.

Think about the number of modifications that we tried to impose on natural cycles, only to find out the unintended consequences later: using chlorofluorocarbons (CFCs) as a refrigerant or in aerosol sprays that depleted the ozone, adding antibiotics in poultry and livestock feed that are growing antibiotic-resistant diseases, eliminating wolves from national parks that led to overpopulation and starvation.

Brown says that the transformation from meat to to plant-based products made in a lab is “inevitable”. To that I say:

• There is no natural cycle that creates fake meat.

• There is no regeneration of land when meat is made in a lab.

• Nor is there any reversal of the impoverishment of rural America that was caused by industrialized agriculture.

• There is nothing inevitable or permanent about creating a new manufacturing process, unknown to nature.

The Fat of the Lab is very new. The Fat of the Land has been under testing for a really long time. In our family, we’ve been living and eating The Fat of our Land since 1866. I trust cows and hogs a Helluva lot more than I trust chemists and marketers.

Wall Street and Silicon Valley will lie to you. Livestock don’t lie. CEO’S are self-serving. Cows are sincere.

Will Harris, owner of White Oaks Pastures Farm in Bluffton, Georgia, is a fifth-generation farmer and rancher. Harris is a co-chair of the national coalition of U.S. Farmers & Ranchers for a Green New Deal.