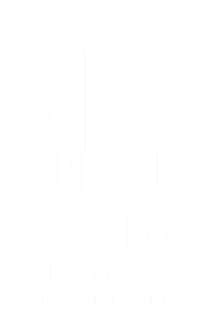 On December 12, 2015, 197 countries reached an international agreement to address global warming. Governments that signed on to the Paris Climate Accord committed to reducing greenhouse gas (GHG) emissions at least enough to limit average global warming to 2 degrees Celsius above pre-industrial temperatures.

Under the Paris agreement, each country volunteers to: set its own goal for reducing GHG emissions; detail how it will reach its goal; and monitor and report on progress.

The Paris agreement, which places a heavy emphasis on the need to replace fossil fuels with clean, renewable energy sources, doesn’t explicitly mention agriculture’s role in increasing soil carbon. However so far, 36 of the 197 countries that have signed the Paris accord have also committed to increasing the levels of carbon stored in soils by investing in and scaling up regenerative agriculture and land-use practices.

Twenty years in the making, the landmark Paris climate deal made history. It was praised as a “turning point for the world” and “the best chance we have to save the one planet that we've got."

But the Paris Climate Accord wasn’t the only history-making moment during the 2015 Paris Climate Summit. On December 1, the French government launched the 4 per 1000: Soils for Food Security and Climate Initiative,  a bold plan that, if adopted and implemented on a large scale by the countries that have signed on to the Paris climate deal, has the power to cool the planet and feed the world.

In simplest terms, the 4 per 1000 Initiative calls for countries to draw down more carbon than they emit, and to store it in the soil. How? By scaling up regenerative farming, grazing and land-use practices. These practices lead to an increase in photosynthesis—nature’s own system for pulling excess carbon out of the air and sequestering it in the soil. They also produce more drought-resistant and resilient crops, and more nutrient-dense food.

As its name suggests, the 4 per 1000 addresses both global warming and food security. Soil degradation now threatens at least a third of the Earth’s land surface, and climate change is accelerating the rate of degradation. This is having a devastating impact on small farmers (who provide 70 percent of the world’s food) and on global food security. Our capacity to feed 9.5 billion people in 2050 in the face of a changing climate will depend greatly on our ability to restore and maintain the world’s soils.

Regeneration International’s role in 4 per 1000

RI staff participated in the initial 4 per 1000 organizing meeting in Marrakesh in November 2016, and in the first official consortium meeting in Montpelier, France, in 2017. We advise the Initiative staff on communications matters, and on occasion provide translation services.

RI has hosted 4 per 1000 teach-ins in Washington, D.C., and co-organized events to promote the Initiative in Mexico City and in Montreal, Canada, at the Living Soils Symposium.  We are co-organizing, with the 4 per 1000 Initiative, NEPAD and others, a 4 per 1000 event in South Africa, in the fall of 2018.

RI asks that all our partners and affiliates to sign on to the 4 per 1000 Initiative. We also encourage and invite all members of local, state, national and international Regeneration Alliances also sign on to both. RI has set a goal of recruiting 50,000 4 per 1000 international signatories by 2020.

Regeneration International, through its Regeneration Alliances, is working to build a critical mass of global support for the 4 per 1000 Initiative as both a means of educating the public and policymakers about the initiative and its potential to address global warming and food security, and of attracting funding for the initiative to accelerate its widespread adoption.

The likelihood of the U.S. joining the many countries that have signed on to the 4 per 1000 Initiative is slim under the current administration. However, if Regeneration Alliances can recruit tens of thousands of organizations, including businesses and research institutions, to formally support the initiative, the alliances can then use that show of support to recruit local and state elected officials to also join the Initiative. Ultimately, these officials may be able to exert influence at the national level.

International Regeneration Alliances are recruiting sign-ons to the 4 per 1000 Initiative for similar reasons, including educating policymakers and building a critical mass of support for funding and regenerative food, farming and land-use policies.

The 4 per 1000 Initiative invites support from:

Broadly speaking, groups that sign on to the 4 per 1000 Initiative agree to this:

We, governments, representatives of farmers and agricultural sectors, international organizations, scientific and technical research institutes, local government authorities, development banks, foundations, private businesses and non-governmental organizations confirm our will to work for the transition towards productive, highly resilient agriculture based on appropriate soil management which is essential to soil health as emphasized by the World Soil Charter.

After signing the initial documents, organizations may be contacted by the Initiative and asked to provide more information about their interest in the Initiative. They will also be invited to join the Initiative’s interactive platform where they can connect with other 4 per 1000 partners.

The 4 per 1000 Initiative is an international undertaking, led by the French government. Signing on to the Initiative requires signing the Declaration of Intent, and filling out a “request to join” form. The initial steps are easy and straightforward.

A Climate Change Solution No One’s Talking About: Better Land Use 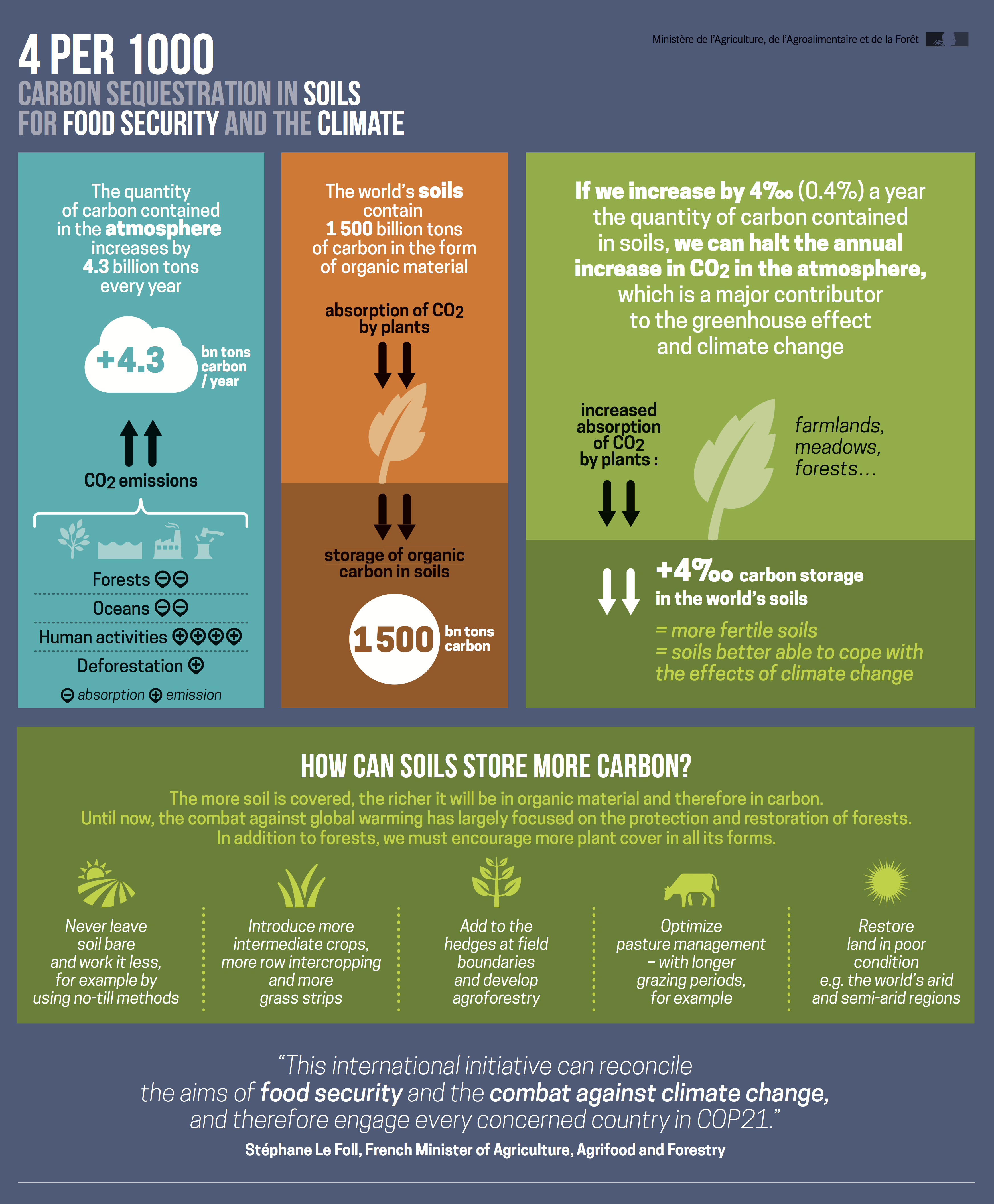 Subscribe to News
Support Our Work
Scroll to top